Work From Our 2018 Student Awards Judges 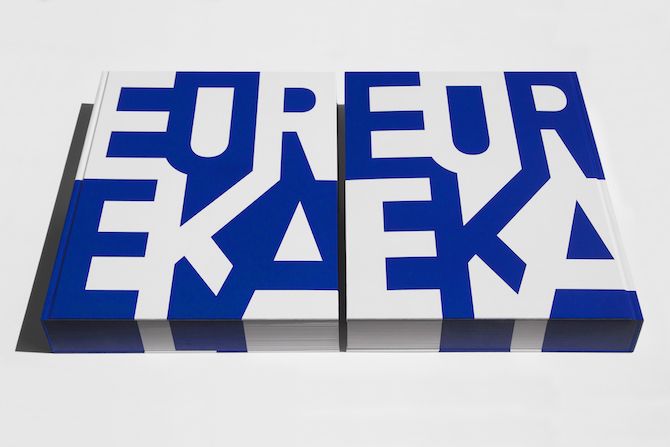 The fall edition of Applied Arts is almost ready to be sent to the printers! This double annual will feature both the Student and Community Awards winners. The Student Awards are open to all post-secondary students, including international ones, in creative advertising, graphic design, interactive media, photography and illustration programs. The Student Awards also features a few high school categories.

In anticipation of our new issue, we would like to thank our 2018 Student Awards judges, who took the time to view each submission. This year’s roster includes:

We caught up with a few of our judges to see what they've been working on. Take a look below. 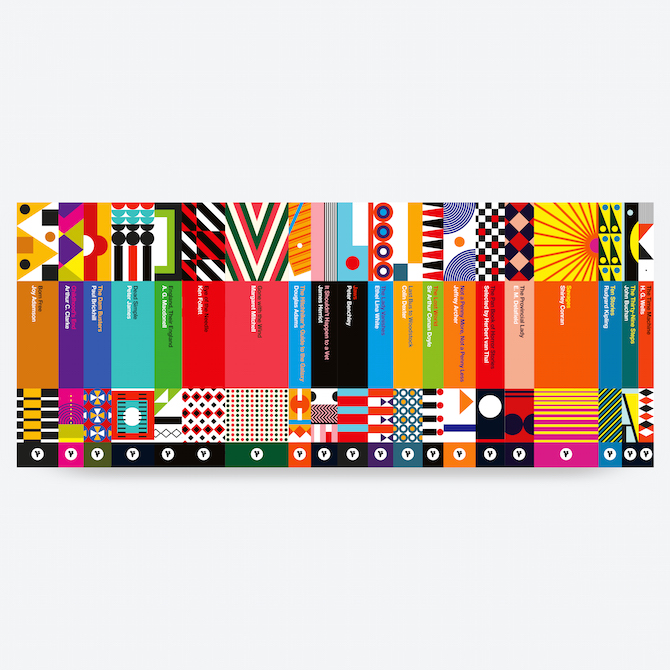 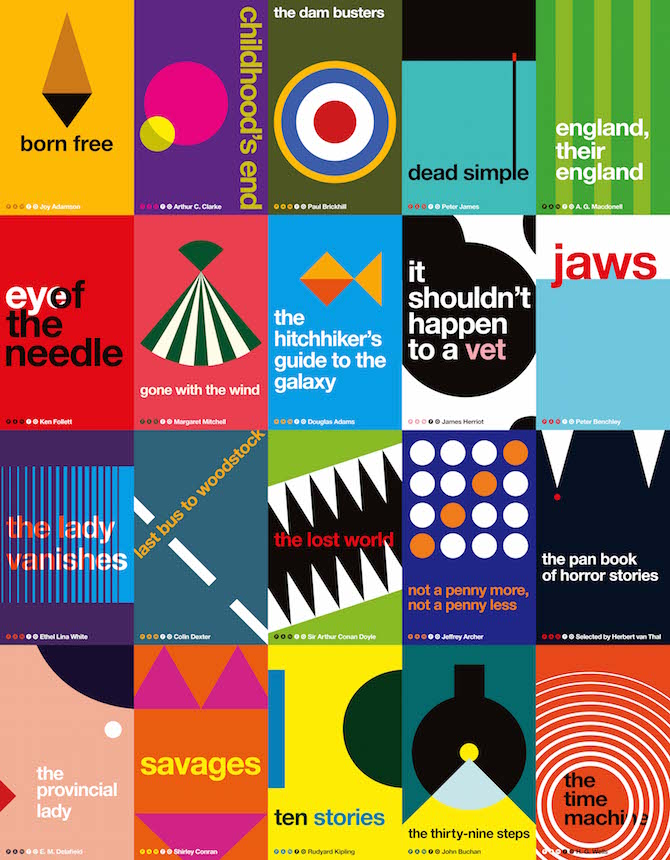 …Although the covers are simple and iconic, the spines are an unexpected nod to readers who know that the spine ‘brass’ is just as important as the cover. 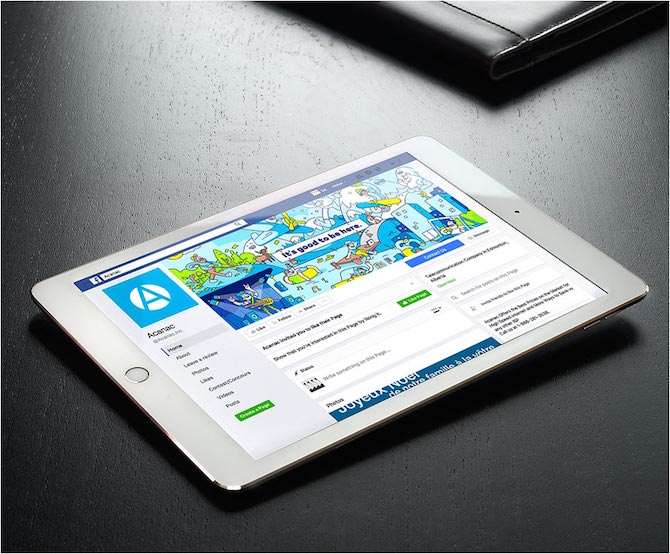 Over at Central Station, Dave Rodgers has helped create a new face for internet provider, Acanac… 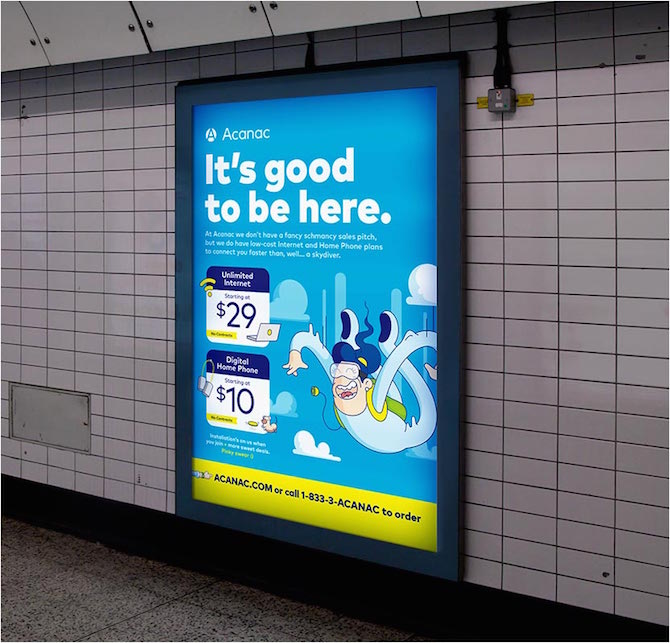 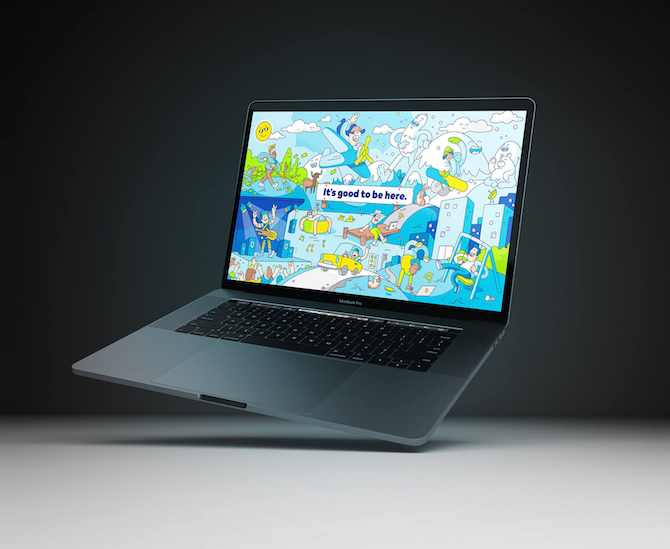 … the quirky illustrations celebrate their new-found freedom with Acanac, showing where the fun and crazy influences of the internet can lead. 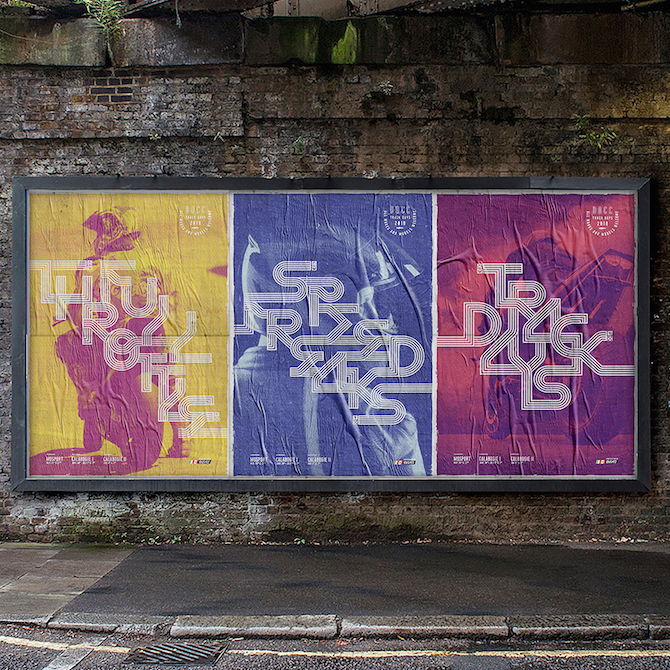 To promote member track days and motorcycle events, Central Station created a series of posters for the Ducati Owners Club of Canada… 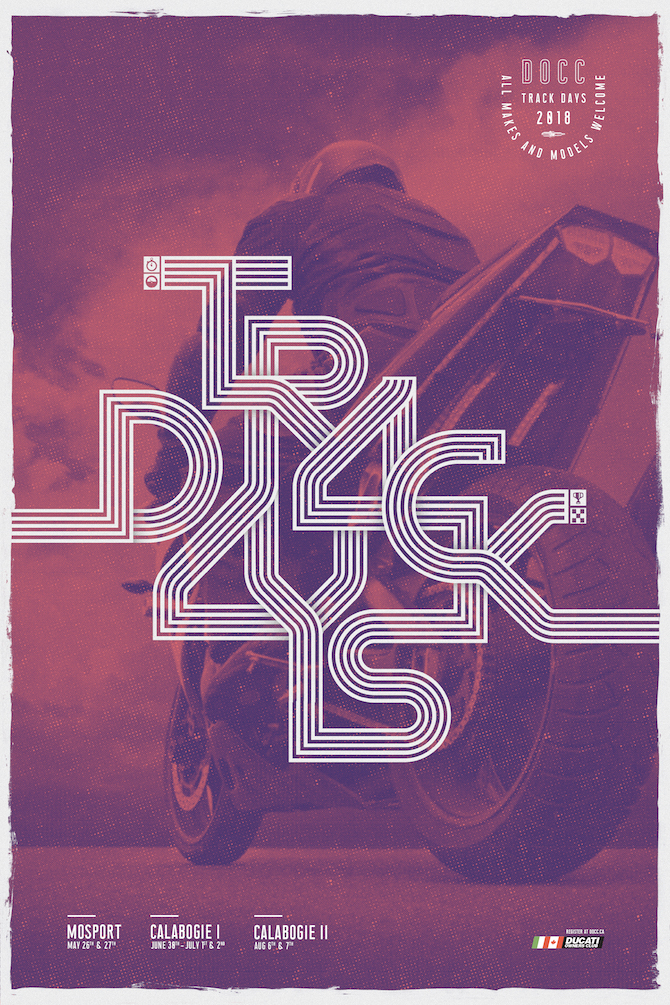 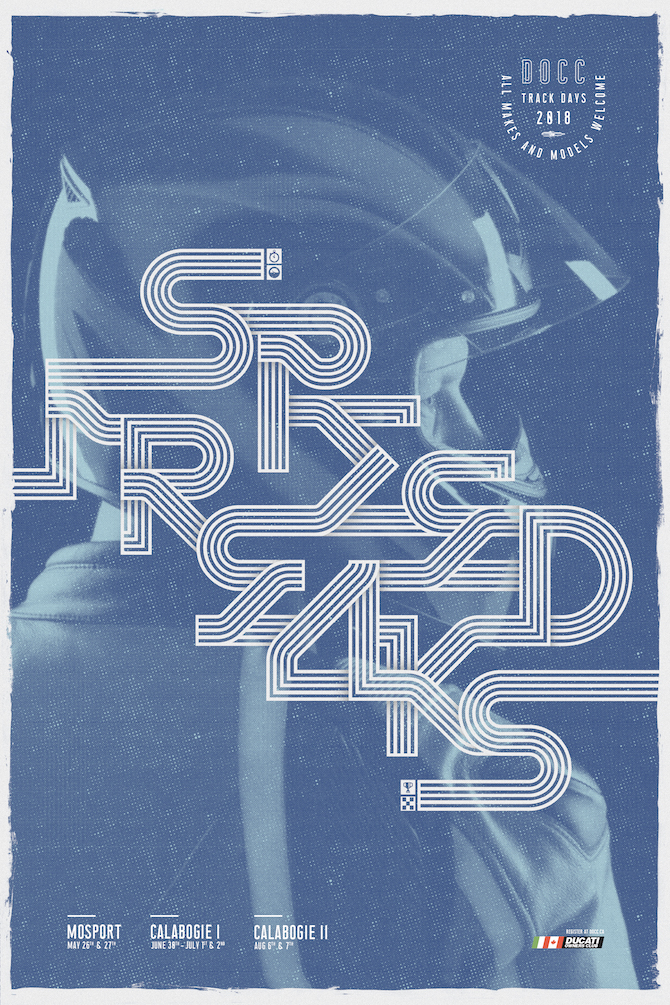 … The team combined vintage and modern design elements to the posters. The typeface, which is reminiscent of a race track, evokes the thrill of racing. 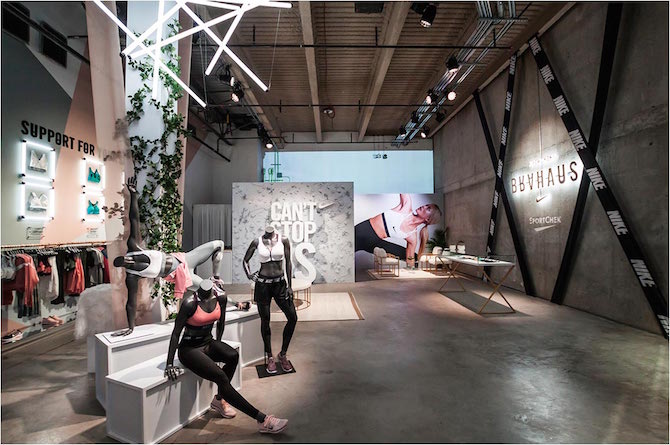 Central Station and Nike teamed up to open a Nike pop-up at Yorkdale Shopping Mall in Toronto, they called it BraHaus... 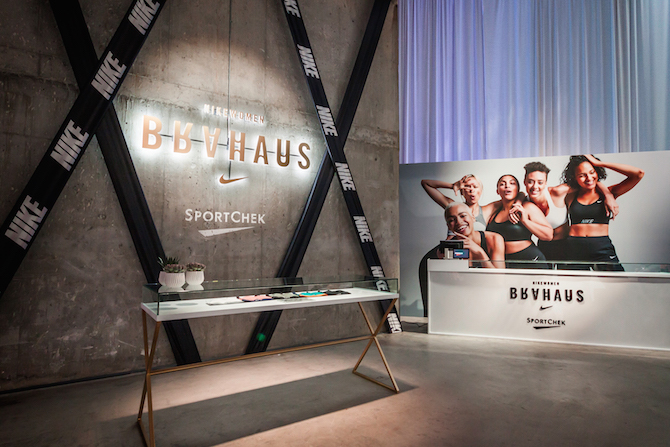 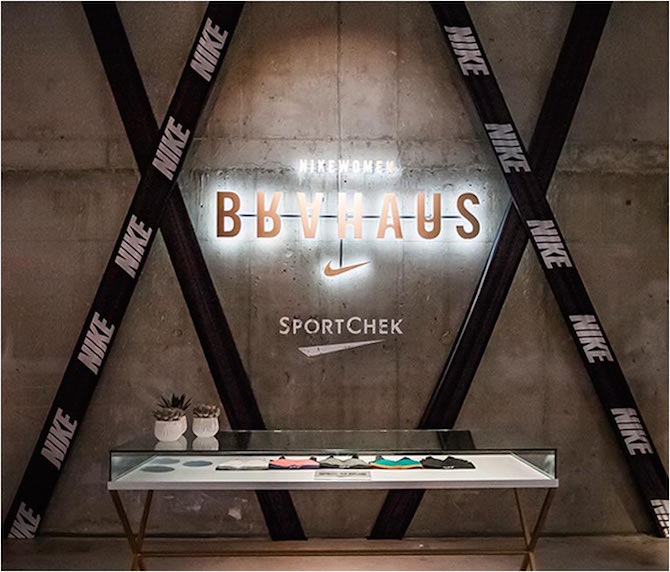 … To celebrate the power of women in sport, Central Station built a 2000+ square foot space, centered around a boutique bra-fitting experience. The pop-up also included a matcha bar, live DJ set and a hair salon. 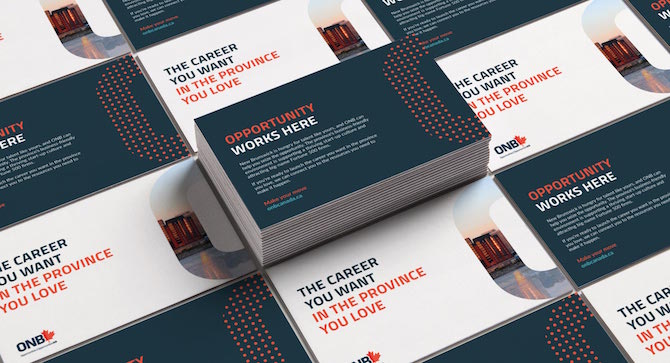 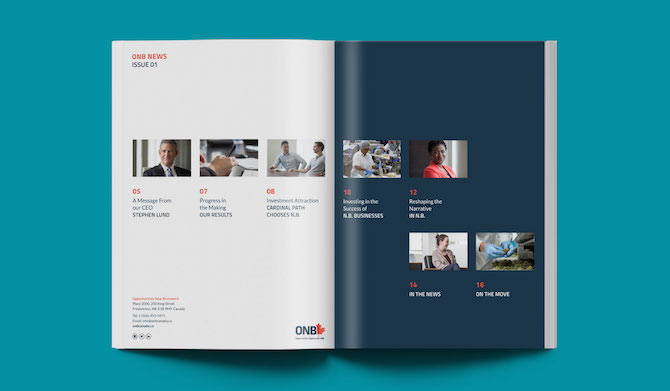 Over at The Details Design, Tanya Duffy and her team created a rebrand and website for Opportunities New Brunswick (ONB), an economic development agency. 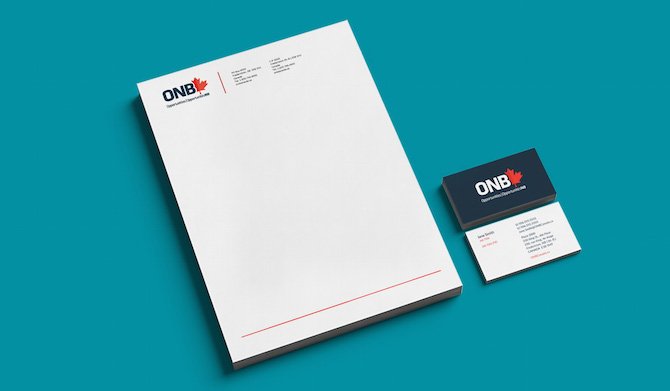 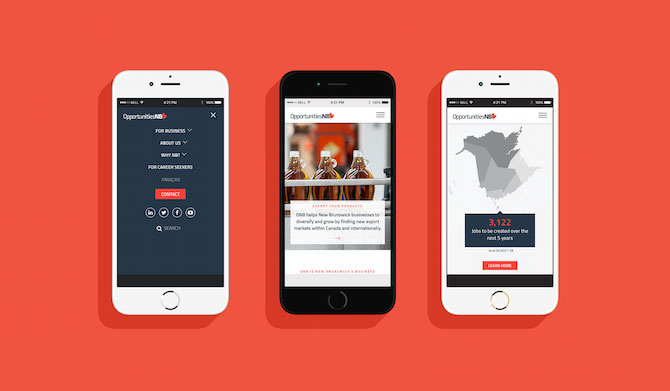 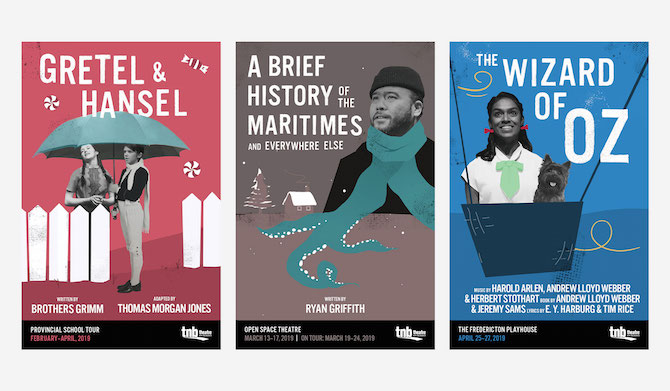 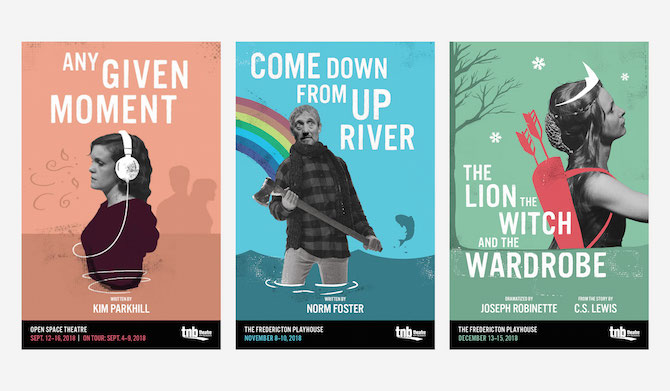 .. To celebrate the past 50 seasons, The Details used archival photos from past productions mixed with illustrations and screen printed typography. This imagery allowed for a new representation for each play. 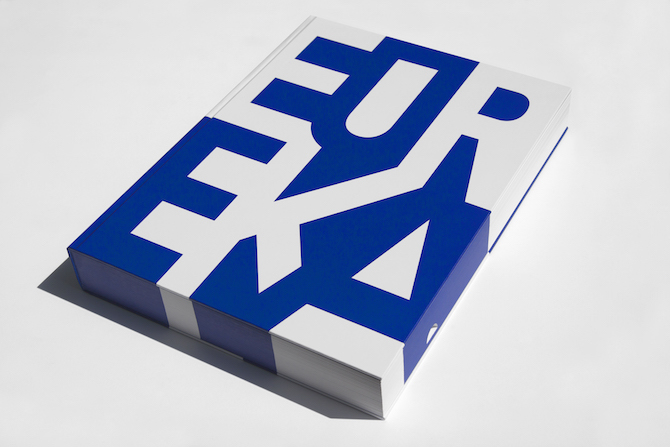 As AD at Paprika, Daniel Robitaille has helped create the newest catalogue for Eureka, the North American leader in decorative lighting... 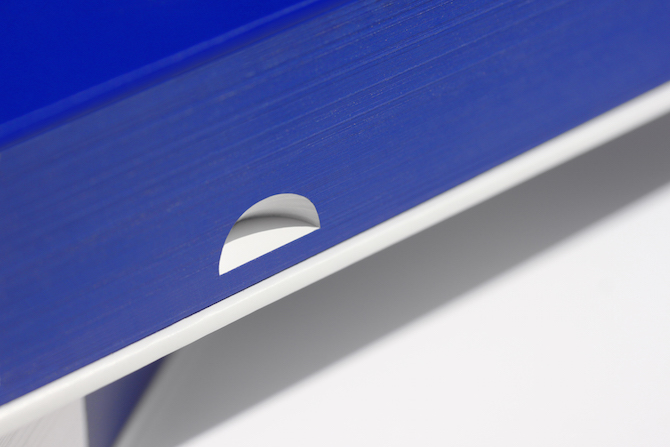 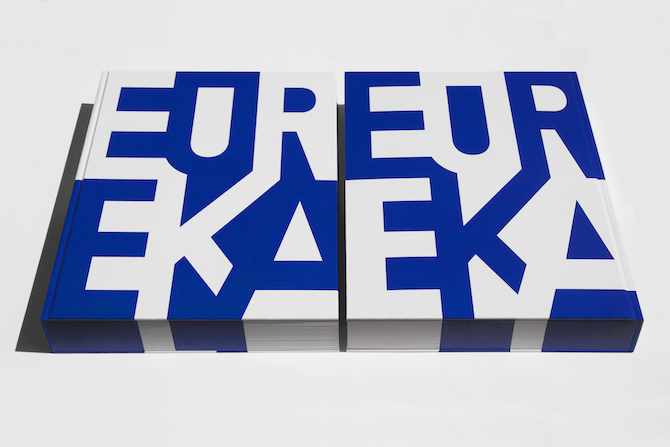 ...Paprika has been creating this catalogue for Eureka for the past eight years. 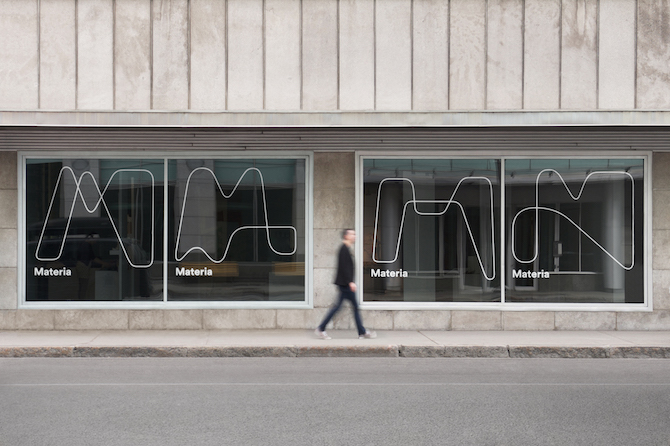 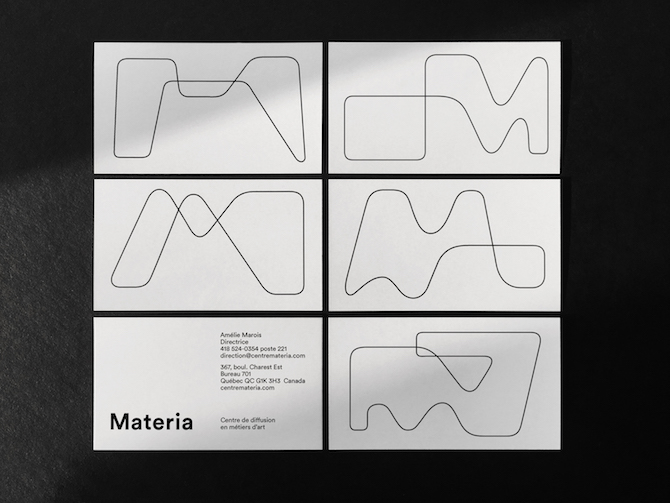 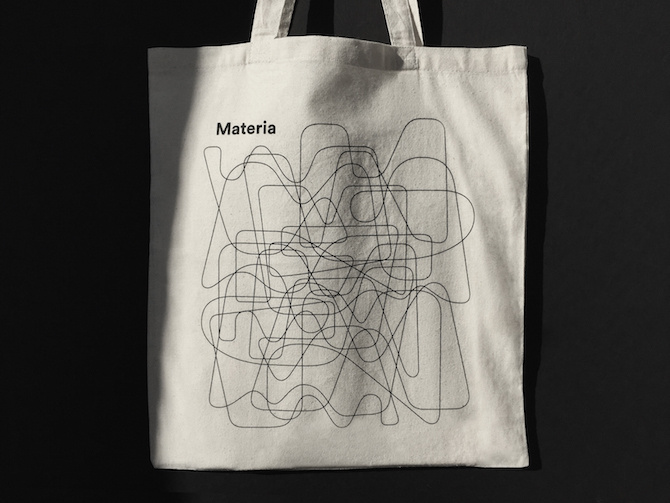 ...This project had to highlight the fine art of expression and reflect the diversity of the products and services Materia provides. 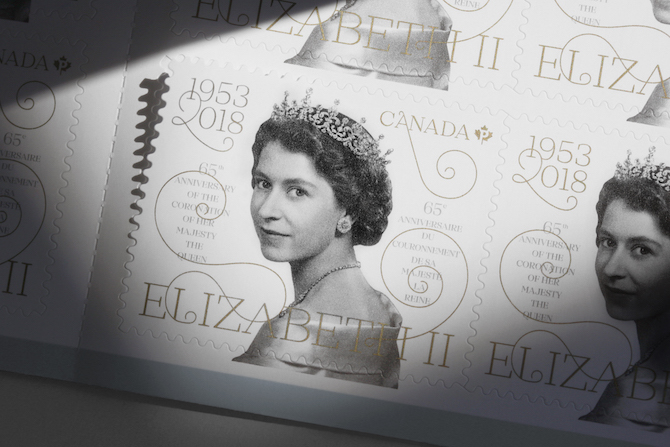 For Canada Post, Paprika created a stamp design to celebrate the 65th anniversary of Queen Elizabeth's coronation. The stamp features a portrait of Her Majesty taken in July of 1951, less than seven months before she became Queen... 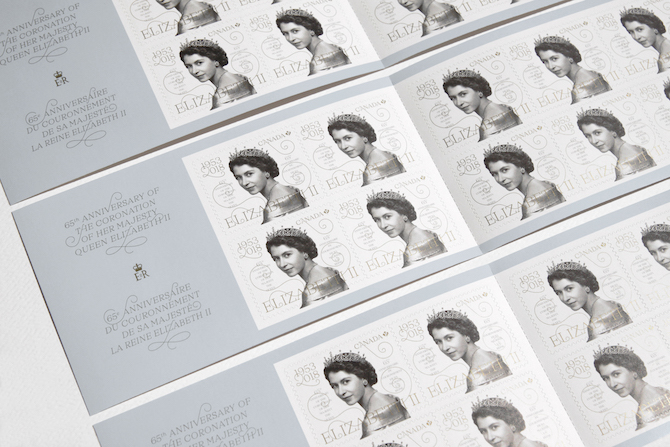 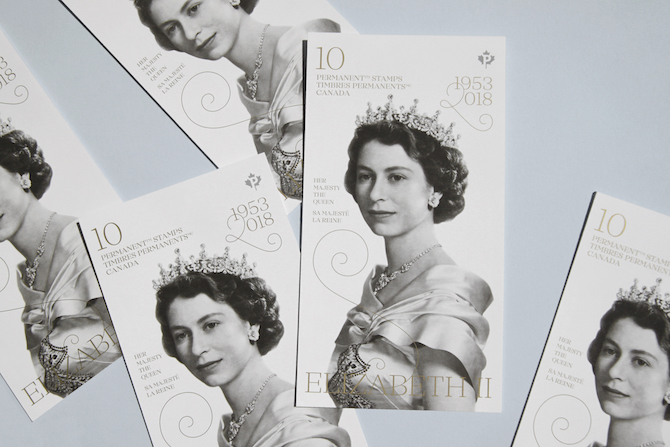 ...The portrait was taken by renowned Canadian photographer Yusuf Karsh.