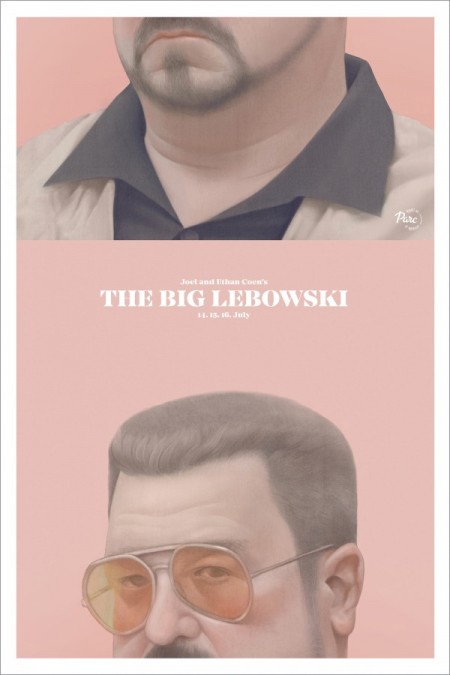 Cinéma du Parc is a small independently run movie theatre that prides itself on screening the best selection of classic, foreign and director-oriented films. The aim in this series was to promote a series of midnight screenings - picking three very masculine, macho characters from each film and soften them up with traditional portraiture.