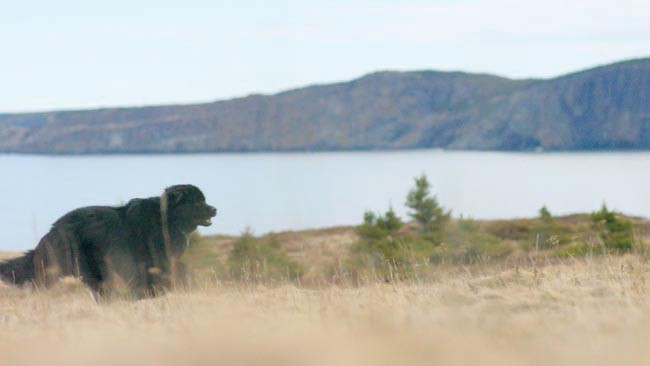 Air Labrador is a locally-owned, Inuit airline. As one of the oldest airlines in the region, they are well-known throughout Northern Labrador, but not on the Island of Newfoundland. To help spread the word about their their new direct and daily service to the Island, and to complement the brand campaign, we brought together two slobbery icons.