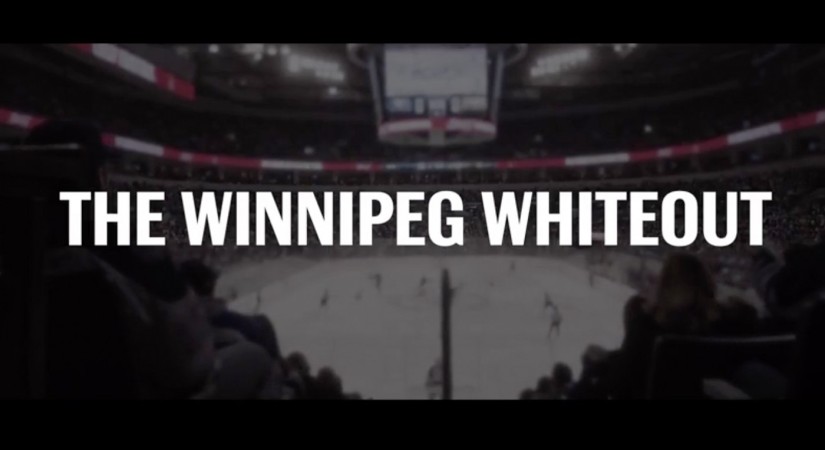 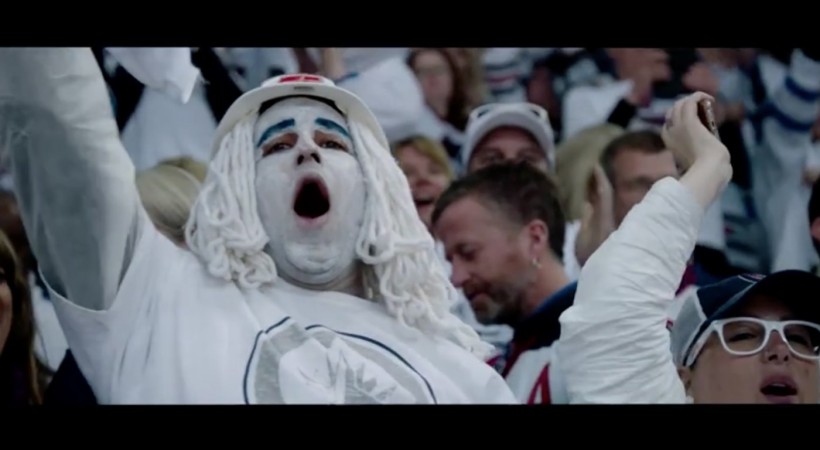 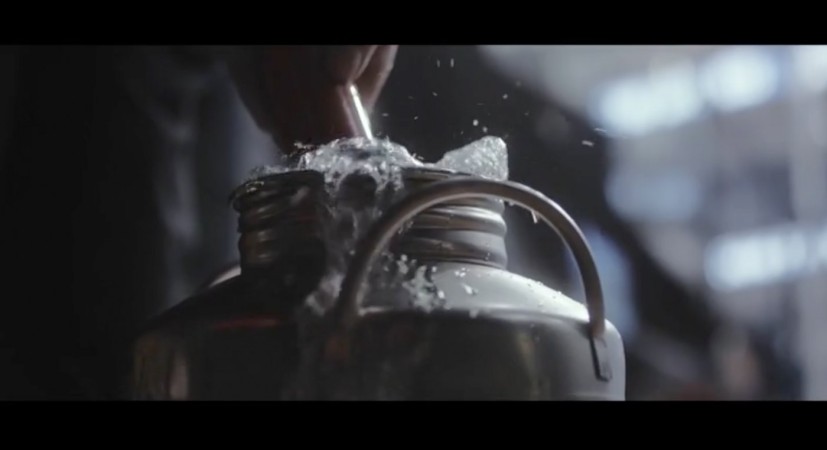 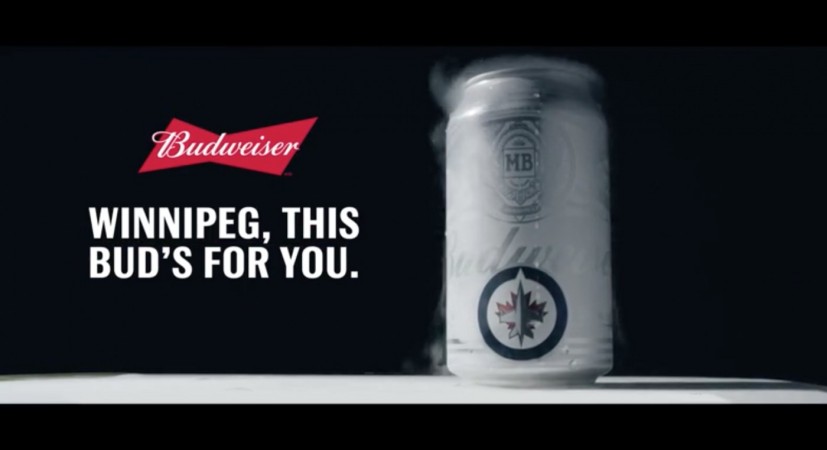 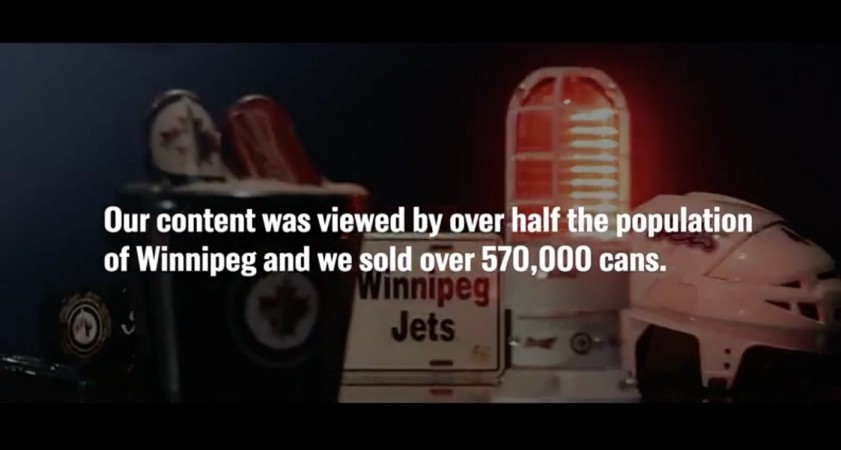 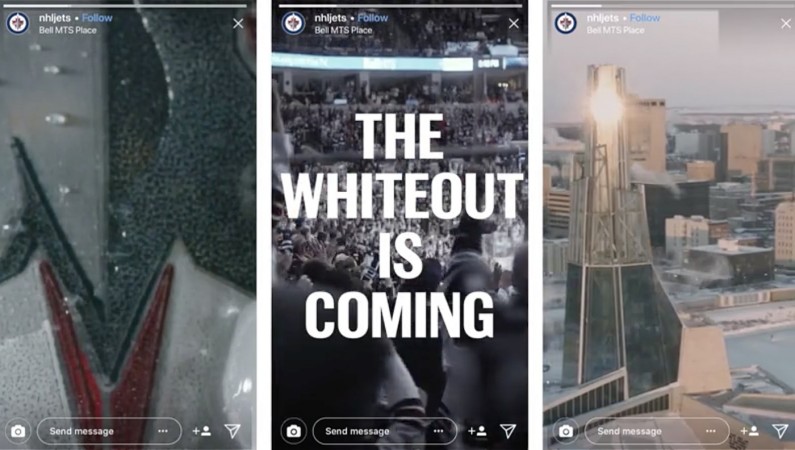 In 2019, the Winnipeg Jets were about to make another playoff run, meaning the entire city would be rallying around their team through one of the most celebrated post-season traditions: the Whiteout. So we created a limited-edition brew infused with the same water used to make the ice at the Bell MTS Arena. We announced it by showcasing Jets fandom at its best, and built anticipation through a piece of long form content showing Winnipeg citizens talking about how important their team is to them.