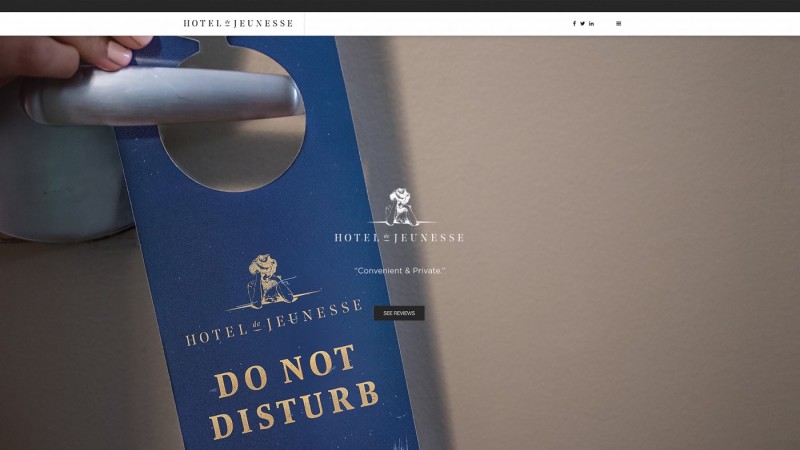 Human trafficking happens closer to home than most Canadians realize. But the signs can be hard to recognize. We not only had to raise awareness; we had to show people how to spot human trafficking, and what to do if they encountered it. The campaign earned more than 5 million impressions, increased tips by 27% year-over-year, and most importantly, generated a tip that led to the rescue of an underage victim.