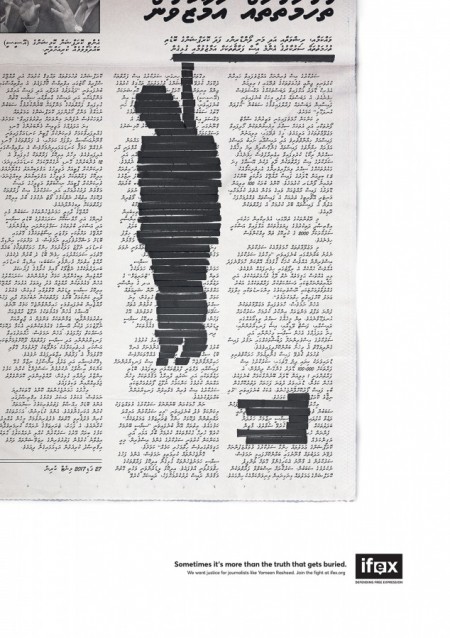 Media freedom is under attack around the world. Last year alone, 81 reporters were killed worldwide for doing their jobs, while more than 250 have been jailed. Violence and harassment against journalists in general has skyrocketed. Currently, there are 58 journalists missing around the globe.