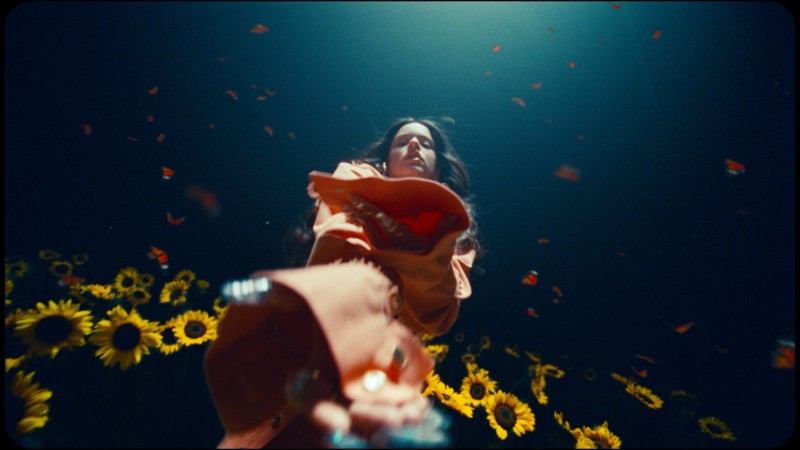 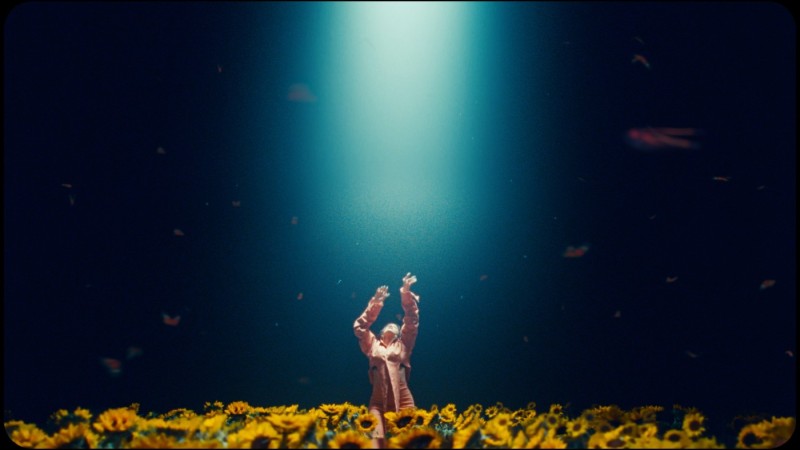 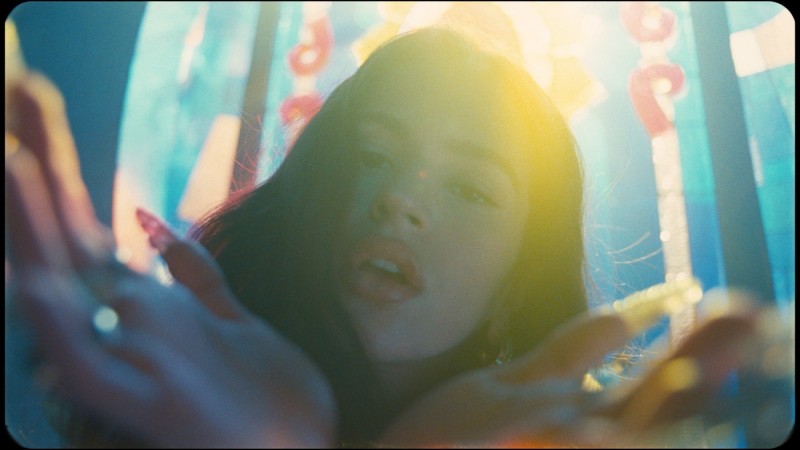 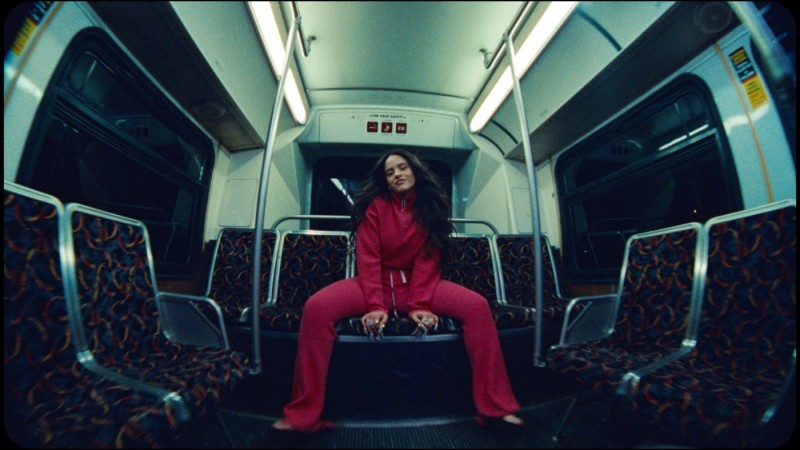 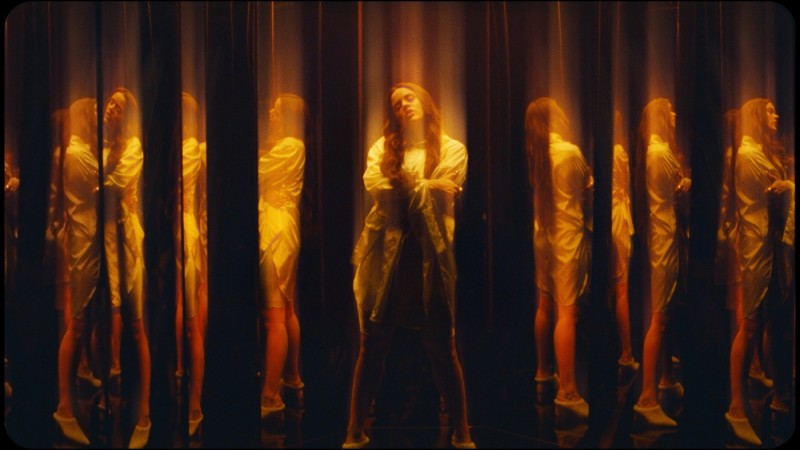 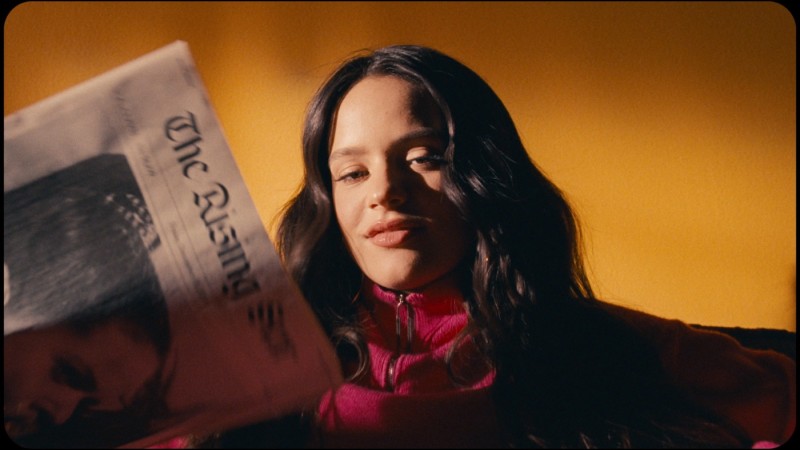 In this Billboard and Honda Backstage three-chapter film, Rosalía looks back on her experience growing up outside of Barcelona, Spain; the obstacles to break into the music industry and her dedication to flamenco music. She carries her roots and influences as she creates a new genre and becomes the first Spanish-speaking artist to win Billboard's Women in Music award.