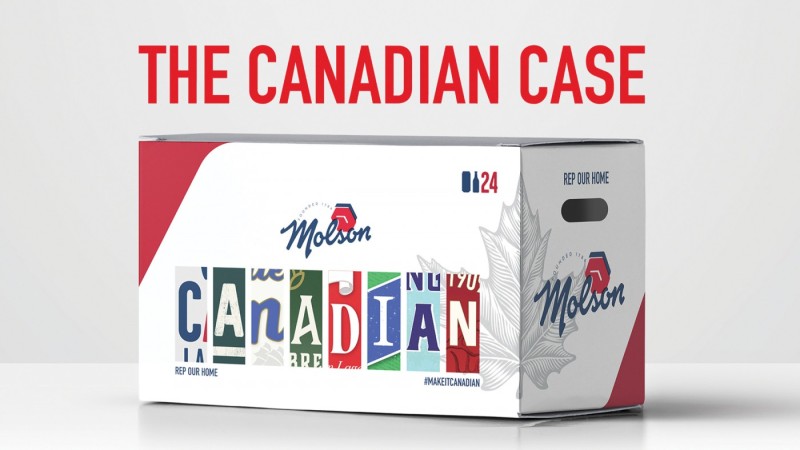 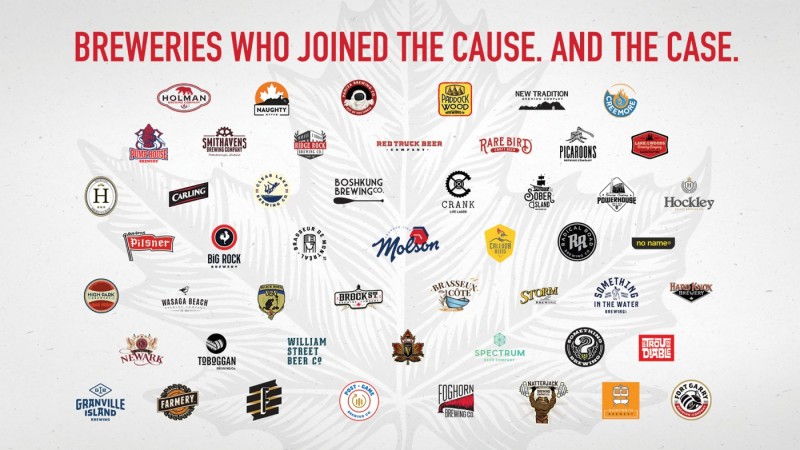 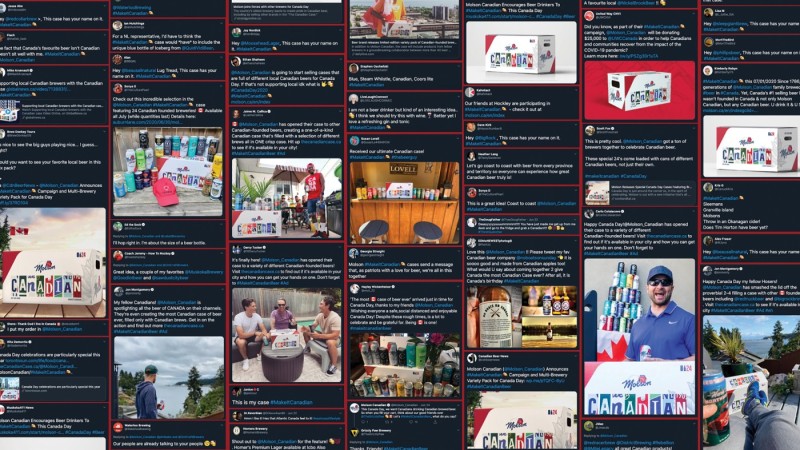 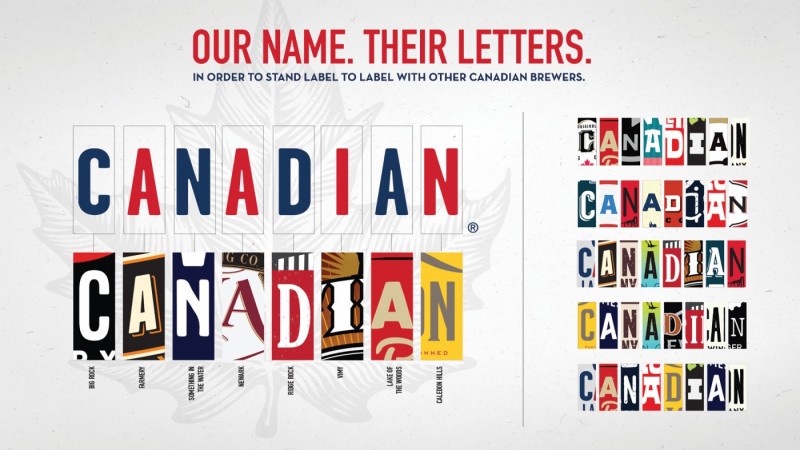 For a country that loves its beer, it may come as a surprise to learn the #1 selling beer in Canada isn't Canadian. As Canada's oldest brewery, Molson Canadian wants to champion Canadian beer. And they don't just mean Molson Canadian, they mean any Canadian beer founded in Canada. So they worked with Rethink to encourage all Canadians to #MakeItCanadian. Molson opened up their case to any Canadian brewery with the aim of creating the most Canadian Case of beer ever.