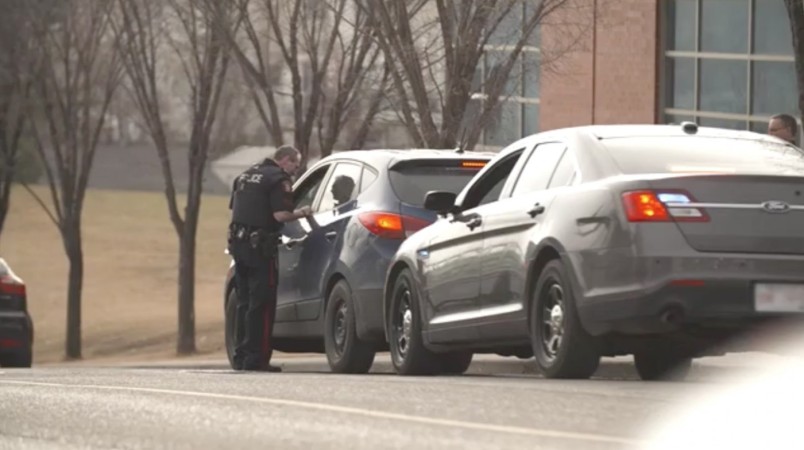 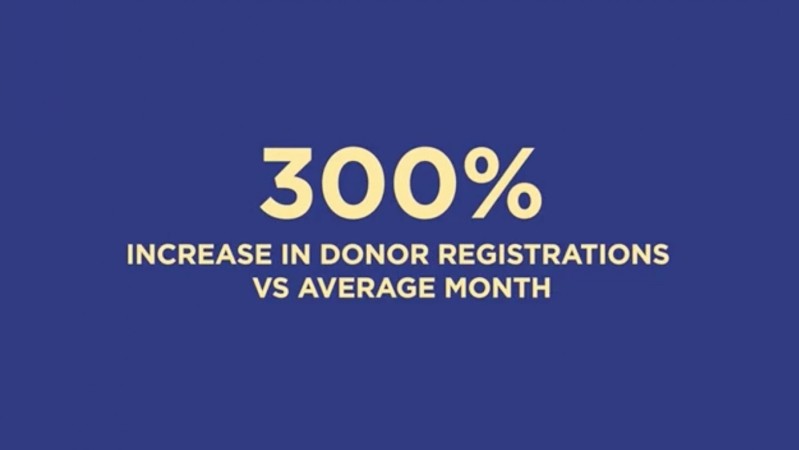 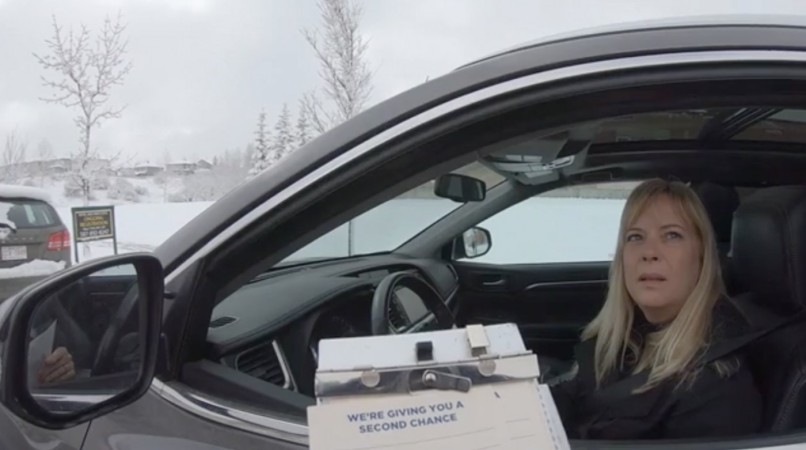 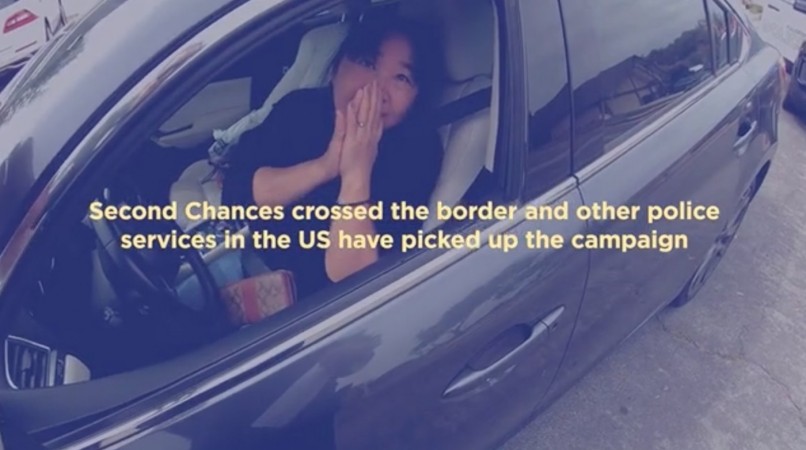 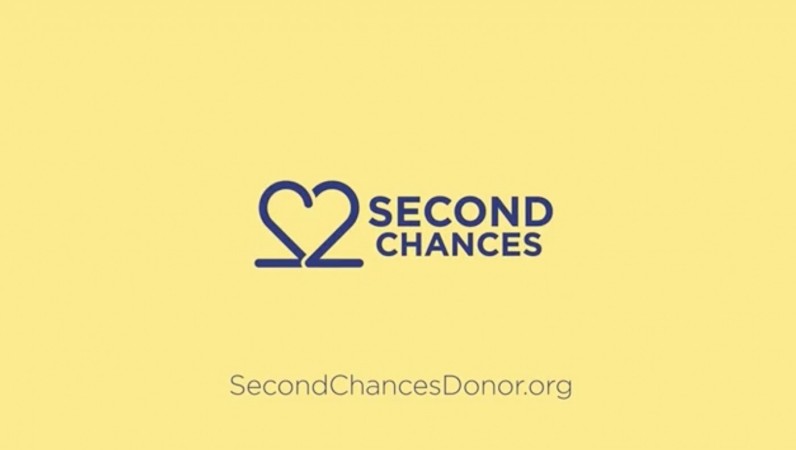 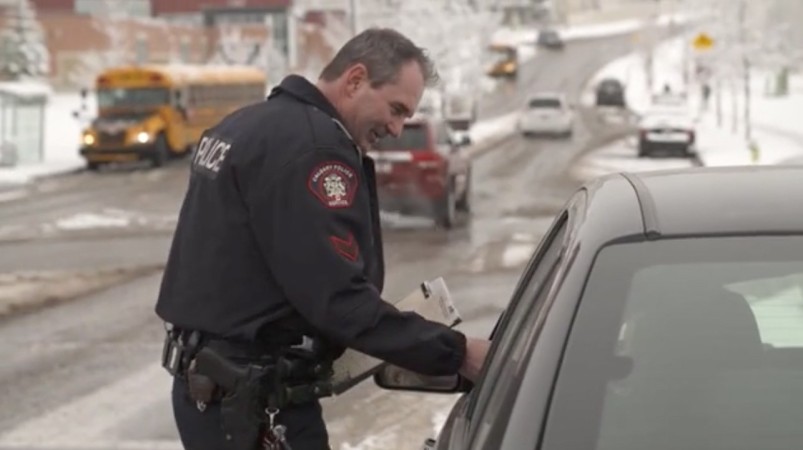 Working with The Calgary Police Service, in support of national organ donation awareness month, and on behalf of The Canadian Transplant Organization, drivers were pulled over for minor traffic violations. Instead of receiving an infraction, registered donors were handed ‘Second Chances’ tickets and praised for their willingness to give others a second chance at life.