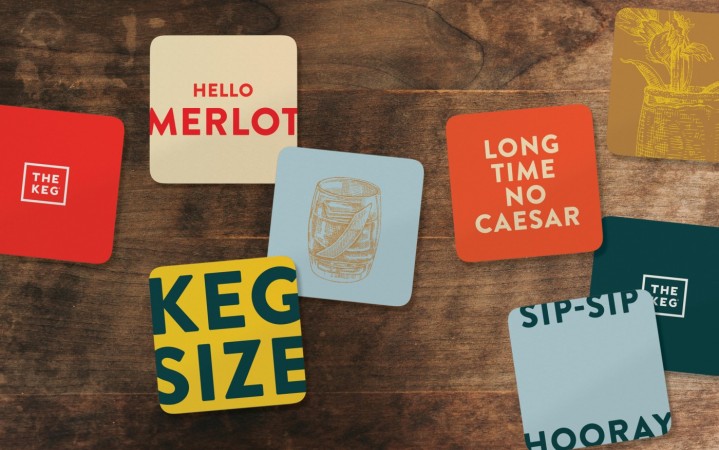 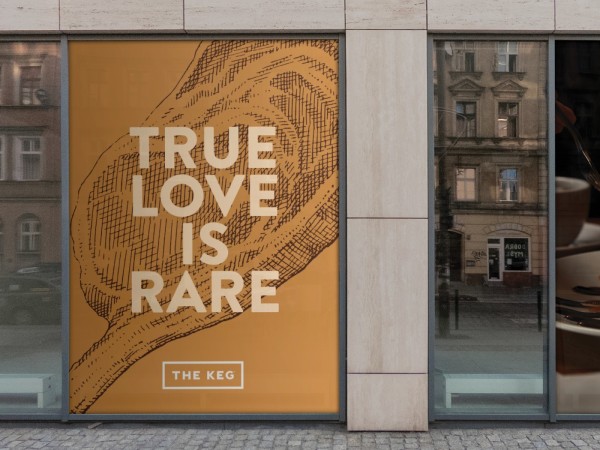 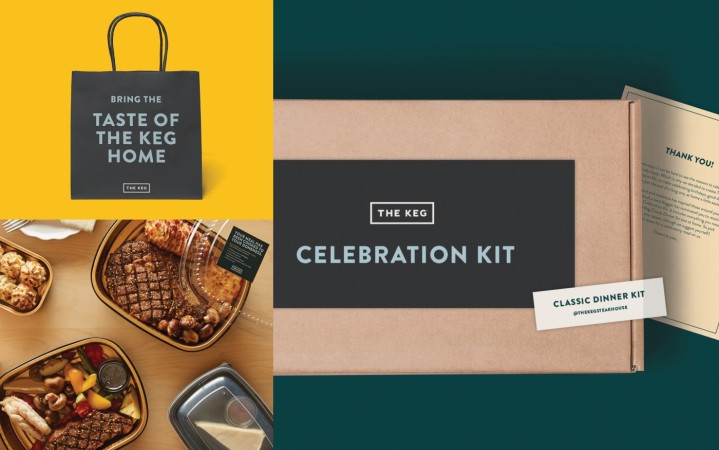 Instead of an overhaul, we evolved the brand from what felt like a lifeless, cookie-cutter franchise to what it is – a warm, welcoming and energetic restaurant that consistently delivers. Once we shifted this emphasis from experience into design and placed warmth and energy into the branding, the perception flipped. The evolution became a shout-out to what The Keg is known for.