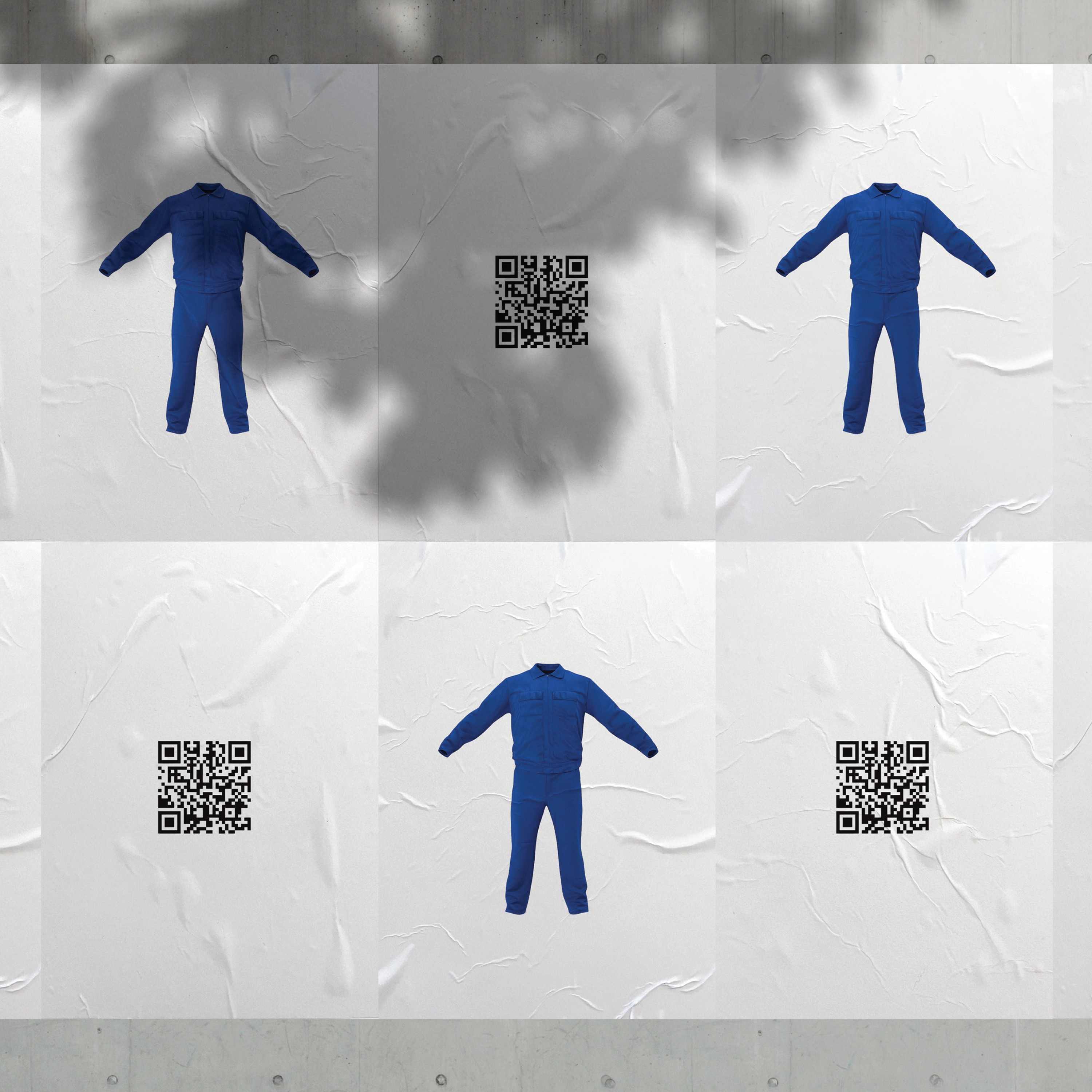 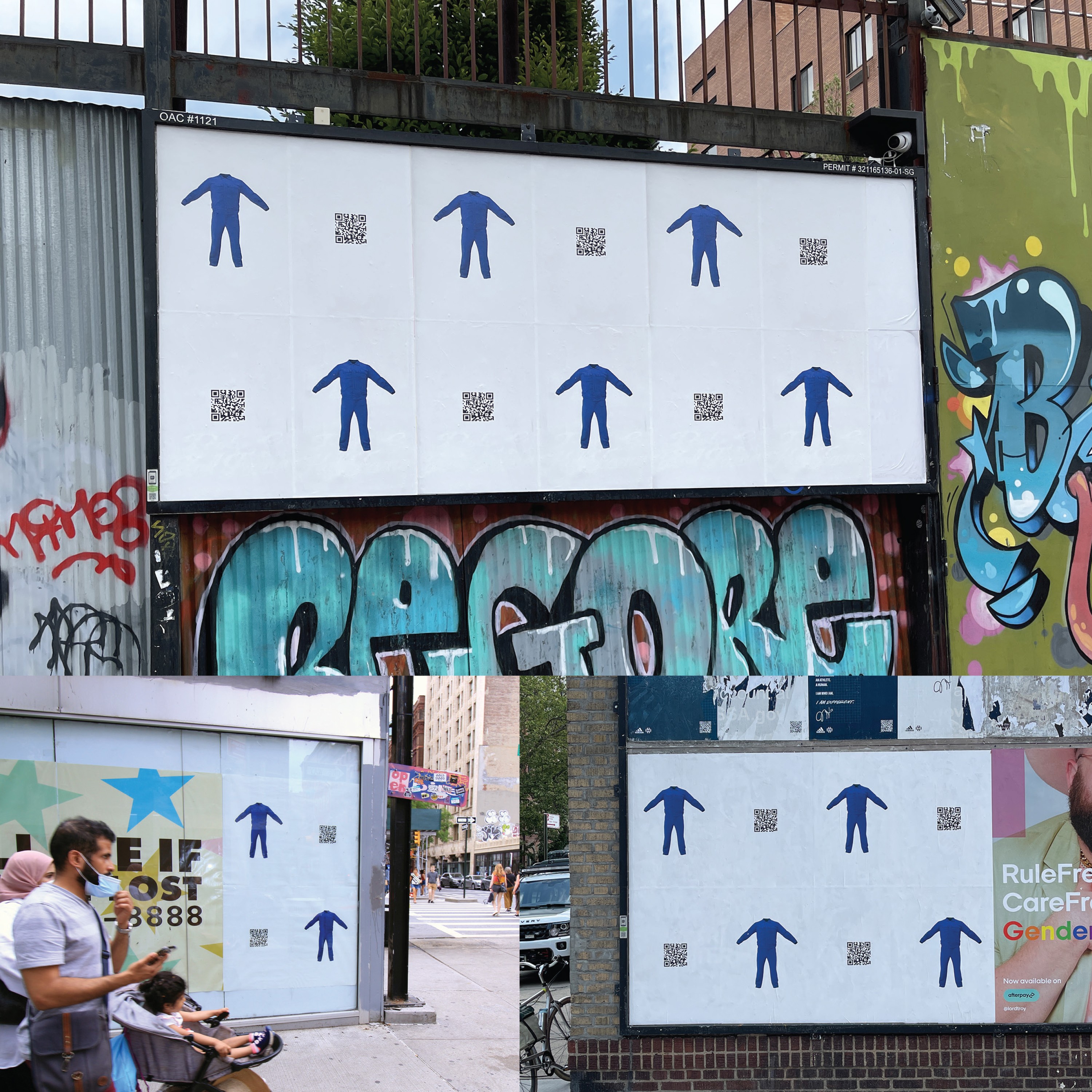 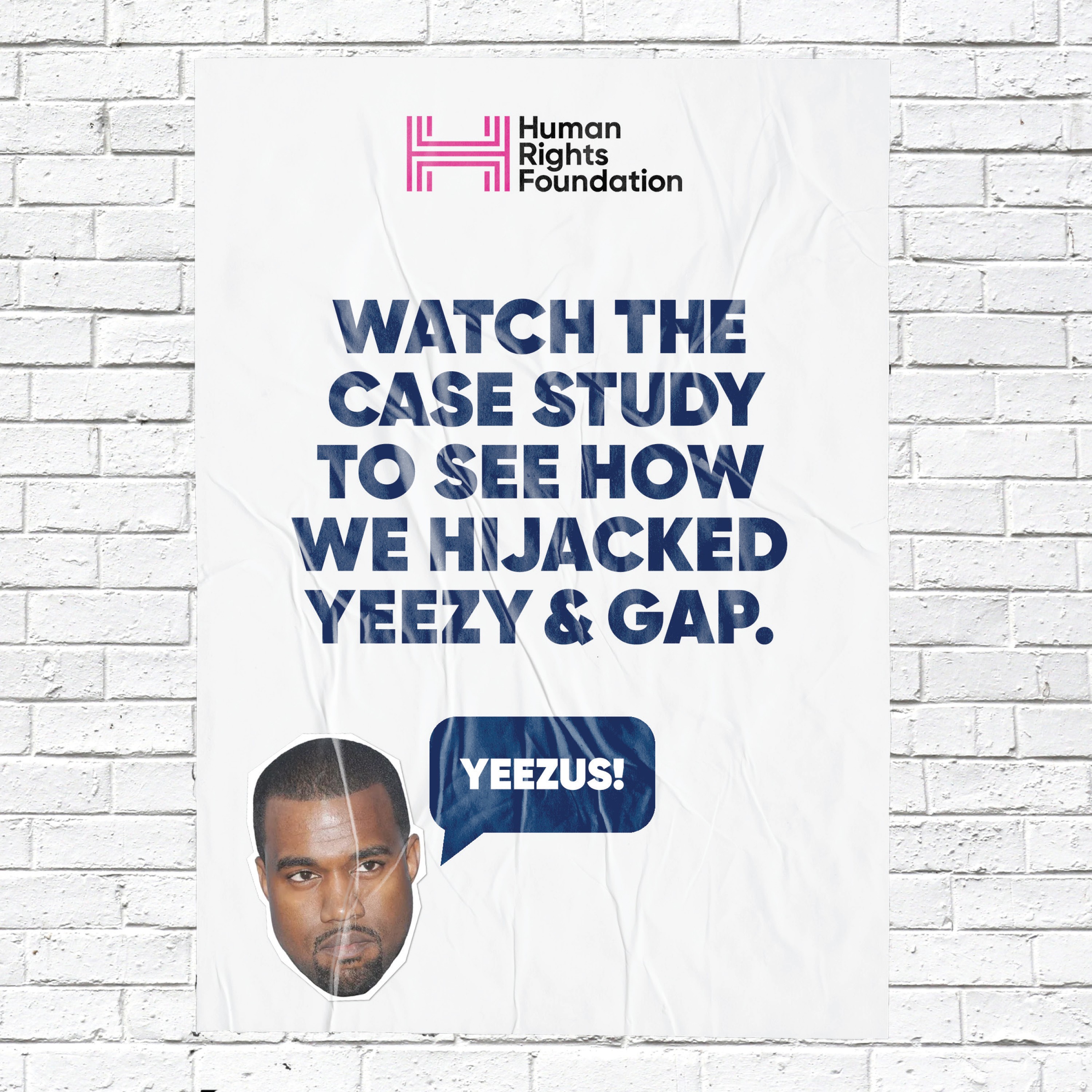 On June 8th, Gap and Yeezy launched their new line with just a blue jacket and a QR code. It sold out in hours. A few days later, the Human Rights Foundation used the hype to highlight the fashion industry's use of Uyghur forced labour. Ads looking like another Yeezy drop launched, but instead of a blue jacket, crowds saw a blue prison jumpsuit—the same worn by Uyghurs held in Xinjiang. Anyone scanning the code was taken to a webpage with information on the issue and steps to take action.