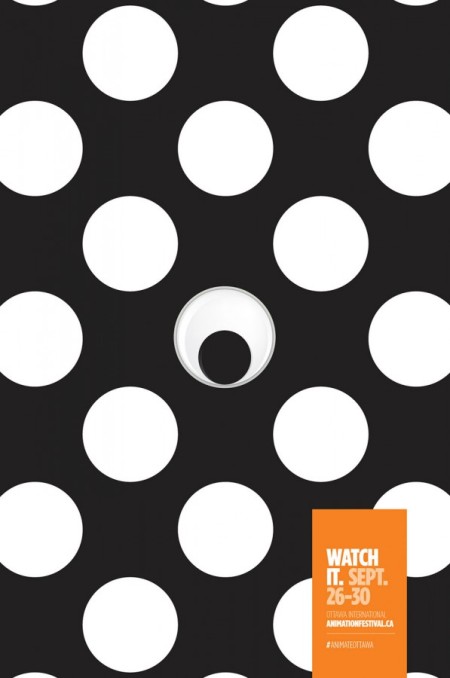 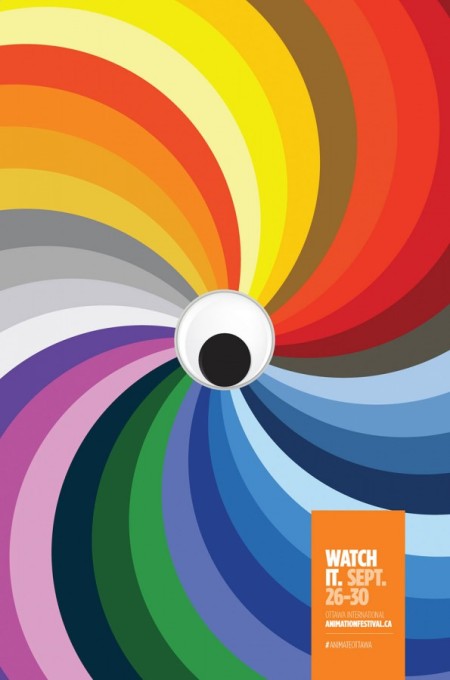 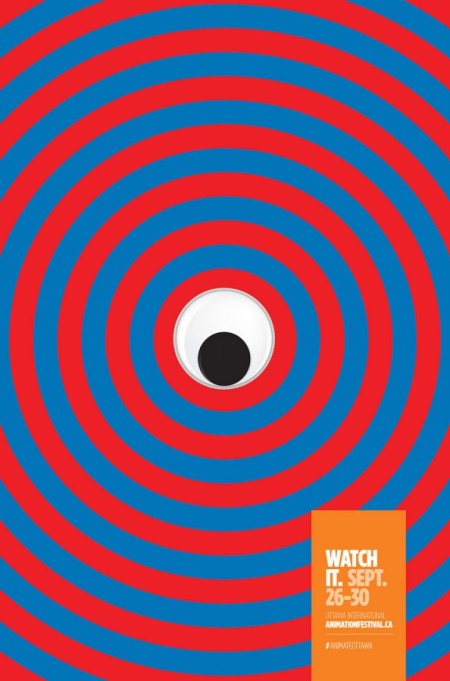 This series of 4 large art posters were created for the Ottawa International Animation Festival. The Watch it! concept was based on the idea of animating the city, giving faces and life to inanimate objects by adding googly eyes to them.  The posters all had large plastic googly eyes attached to the surfaces and were a key component of McMillan’s campaign that increased attendance at the festival by 13%.