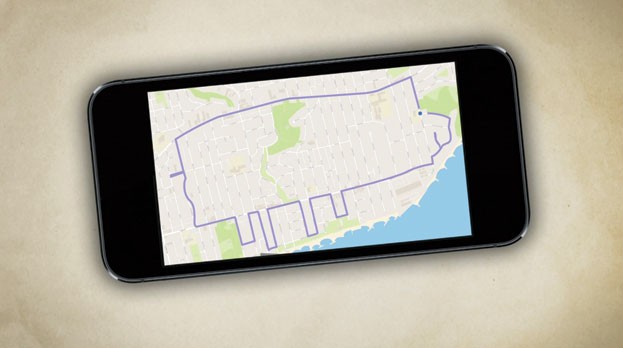 Rashers is a local bacon shop that opened in an exercise-conscious neighbourhood. They needed to get people to eat there – with almost no budget.We went after our target when they were at their hungriest – after a run. “Run For Rashers”, challenged people to run the shape of a pig with any mobile running app to receive a discount on a bacon sandwich. We launched with street-level posters and a targeted Twitter campaign.