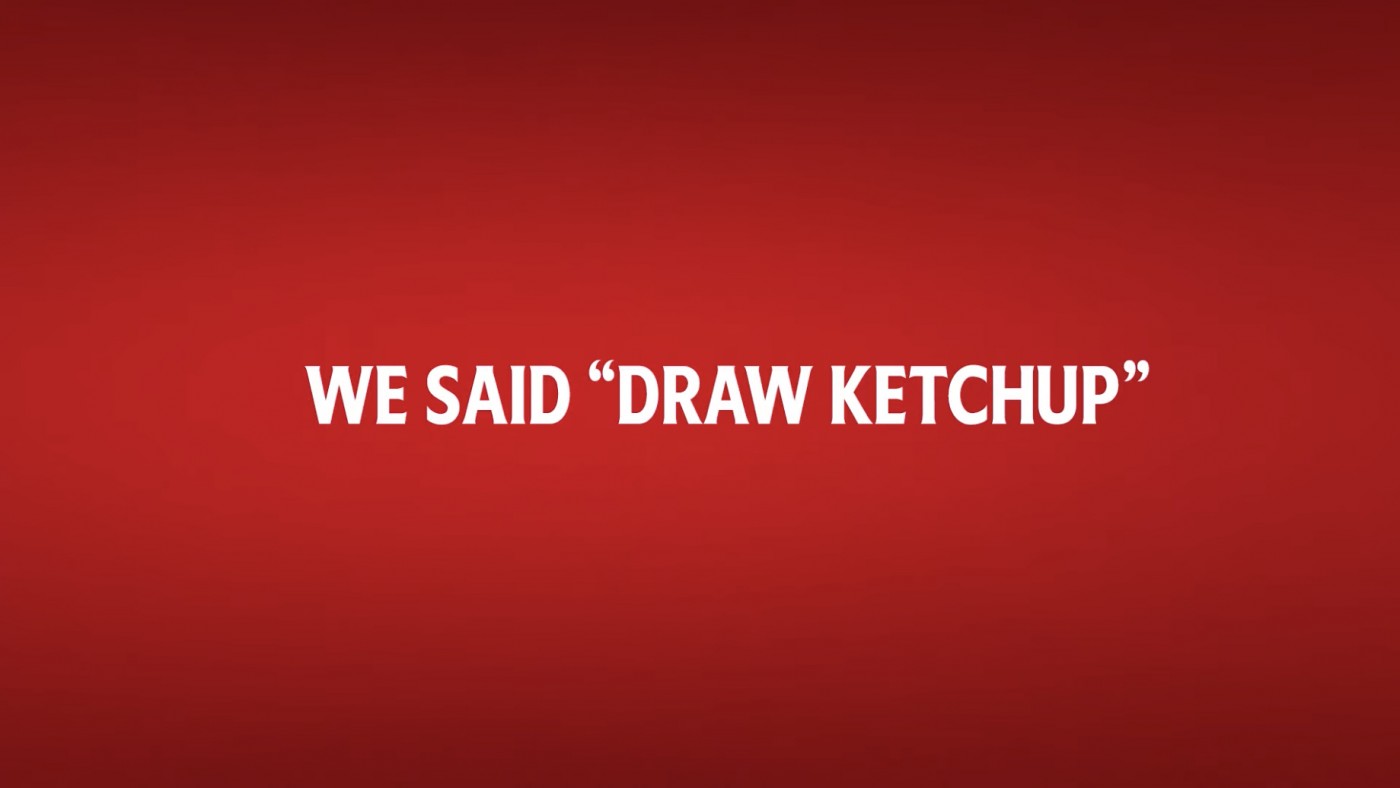 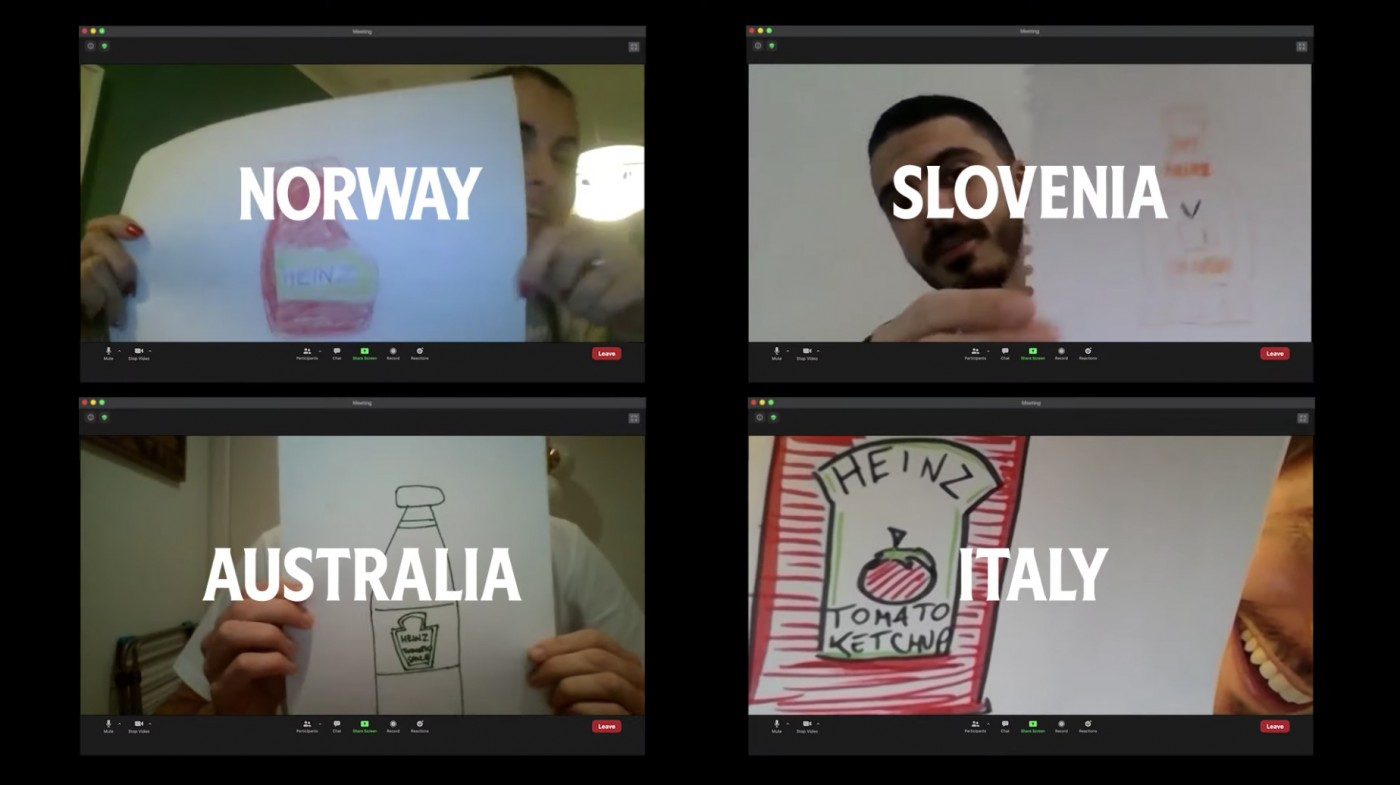 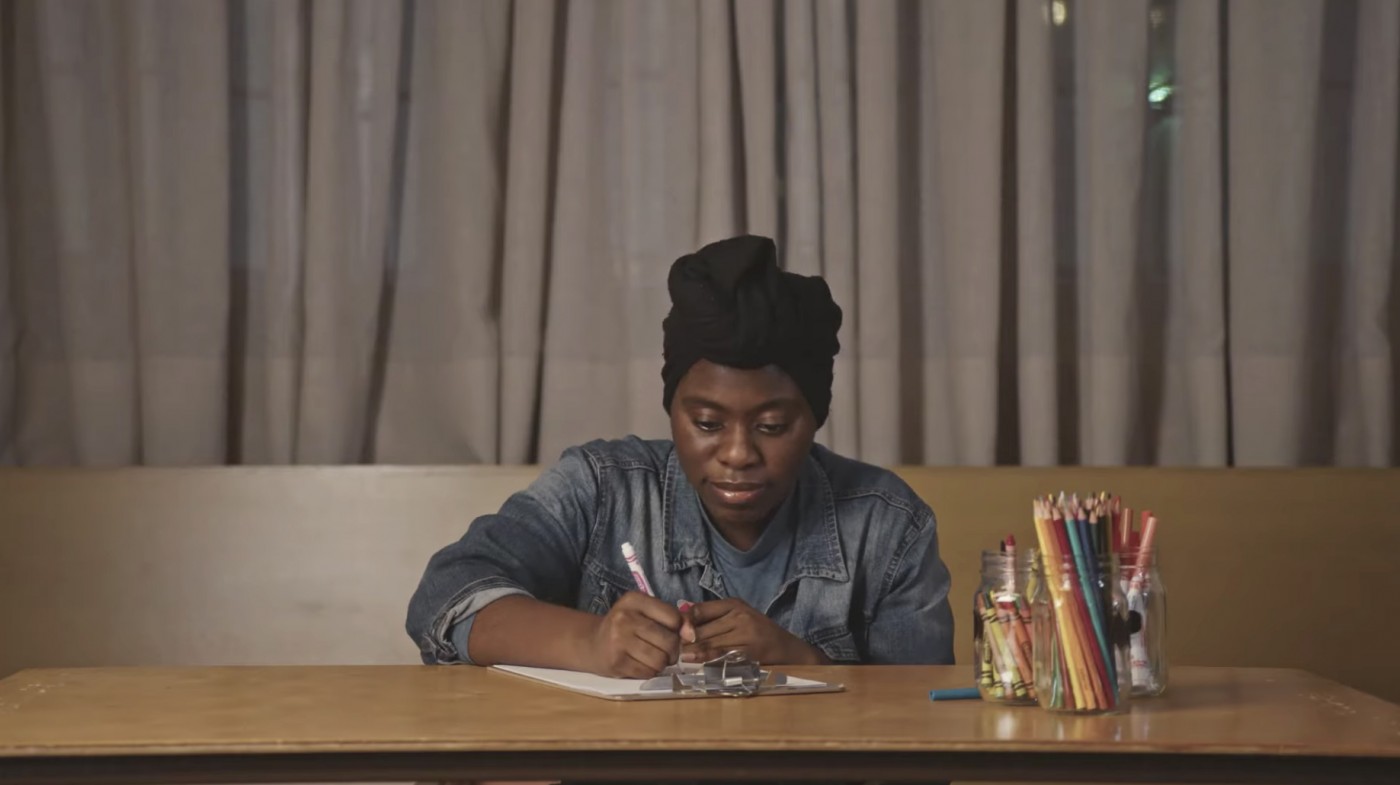 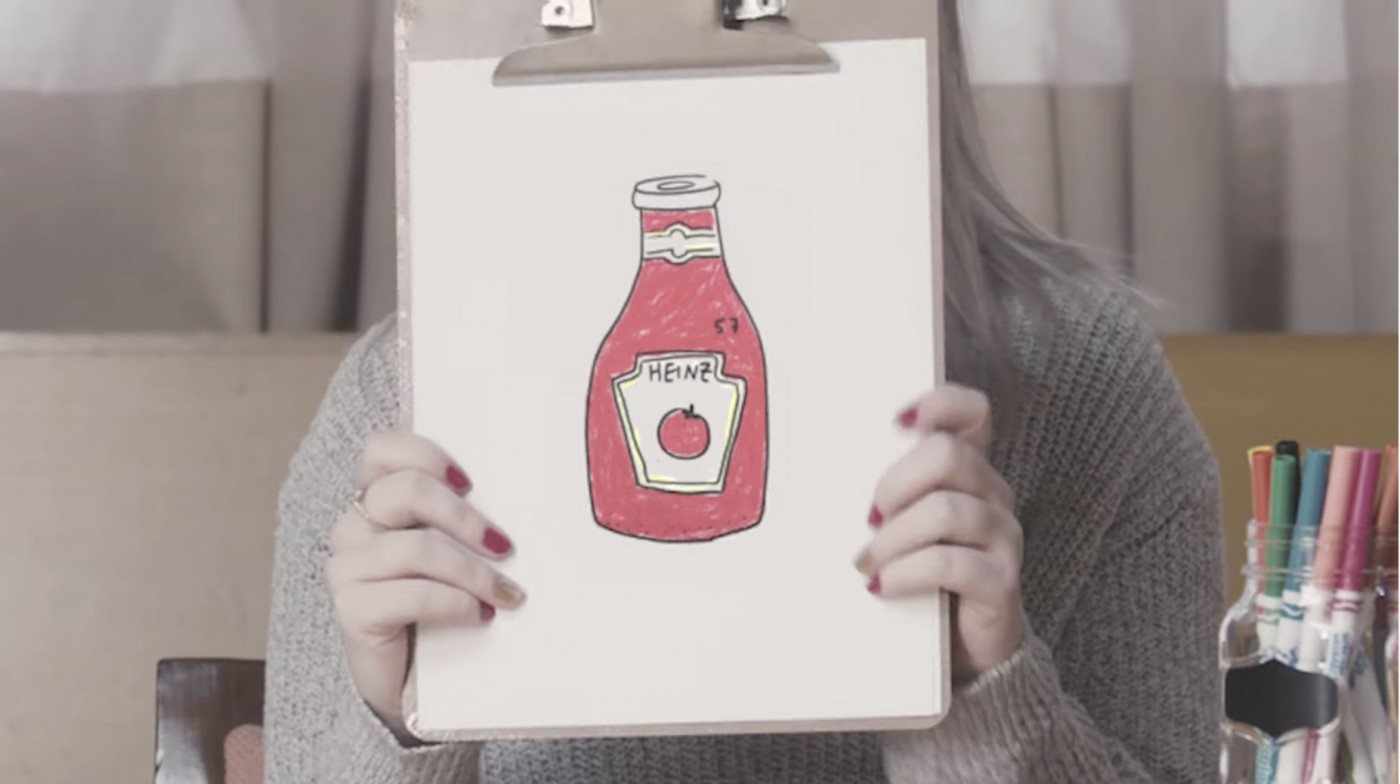 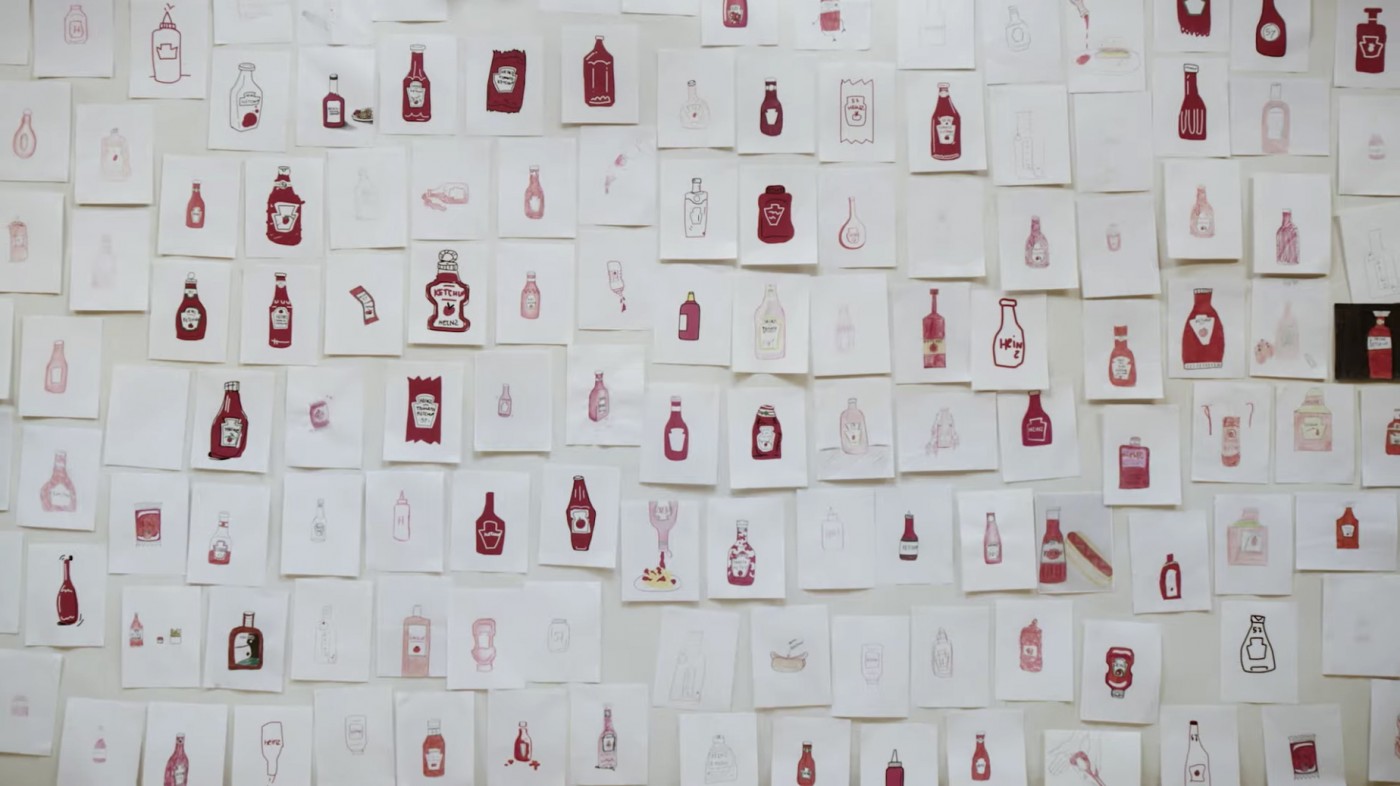 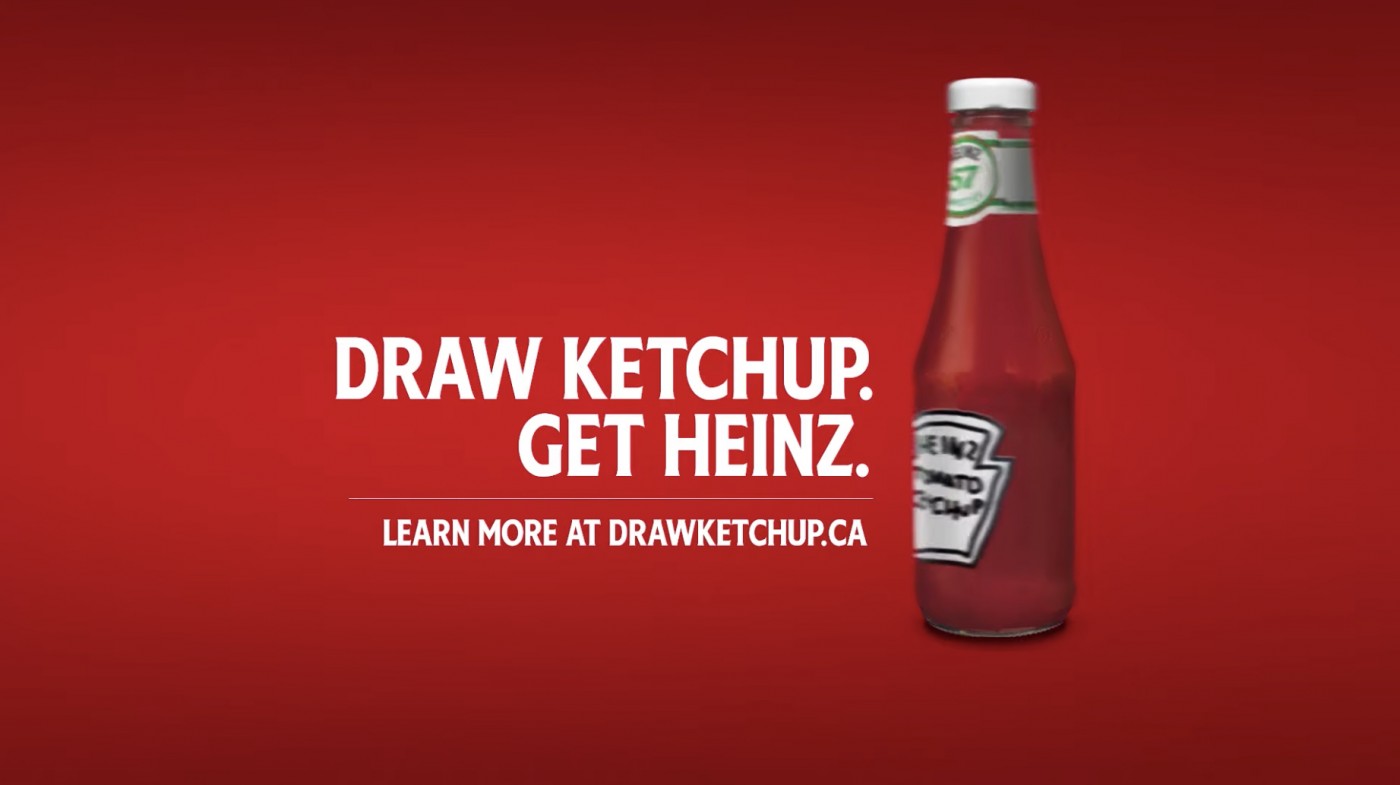 We anonymously asked people all over the world to draw ketchup. The result? They all drew Heinz. The experiment was conducted with dozens of participants across five continents, none of whom had any idea what brand the experiment was for. All they were told was to draw ketchup, and most reacted by drawing a bright red bottle with Heinz written on it.