DesignThinkers is a Feast for the Eyes 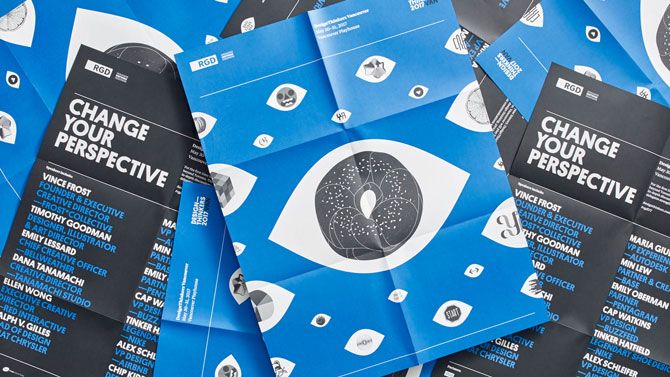 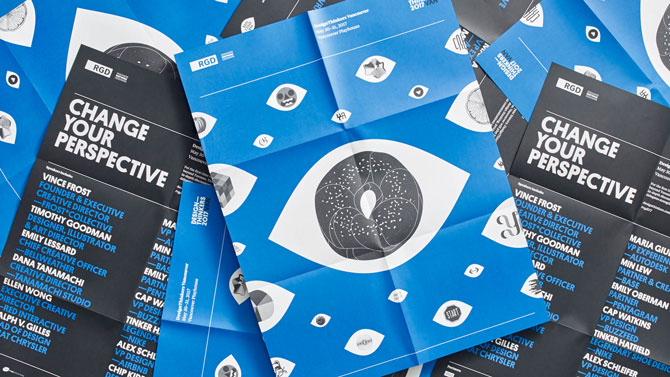 When the RGD’s DesignThinkers conference headed west for the first time earlier this year, Vancouver stalwart Rethink made sure the event was the most eye-catching one in town.

The agency worked with the RGD on an event theme and visual concept that would look just as fresh at the annual DesignThinkers Toronto conference (November 7 and 8, 2017) as it did on May 30 and 31 in Vancouver. The team came up with “Perspectives,” which nods not only to the varied speakers in the conference lineup, but to design itself.

As a brand-new event, the West Coast version had some additional requirements. “In the past, the RGD has promoted the conference mostly through posters mailed to members and previous attendees,” says Hans Thiessen, creative director at Rethink. “But there’s not many members here, so [the campaign] needed to be more social.”

The key visual element in “Perspectives” is an eye shape, for which Thiessen and three other designers created 2,000 unique designs (one for each attendee). Initial estimates put the attendance number at 500, which steadily increased in the lead-up to the event. “Nobody batted an eye when we had to create 200, 500, 1,000 more designs. We just kept going,” says Thiessen. “We looked at things we are influenced by and things we do. Each of us tried to explore different perspectives, and we didn’t do a lot of culling down. It could be as crazy as it needed to be as long as when it was put in that container, it felt like an eye.”

He notes that individually, some of the designs may be unremarkable, but the entire system has major impact. “In design, there are so many different styles, and when you put them all together, they elevate each other.” 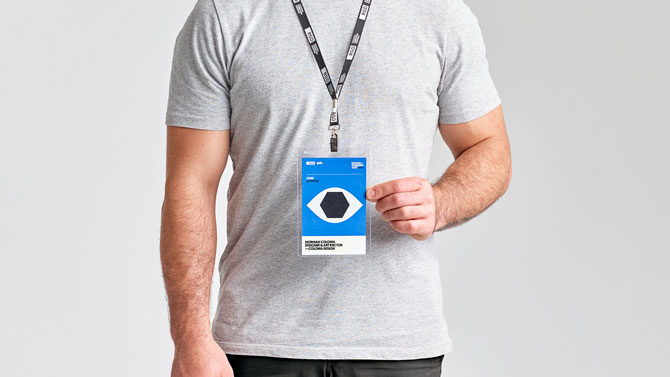 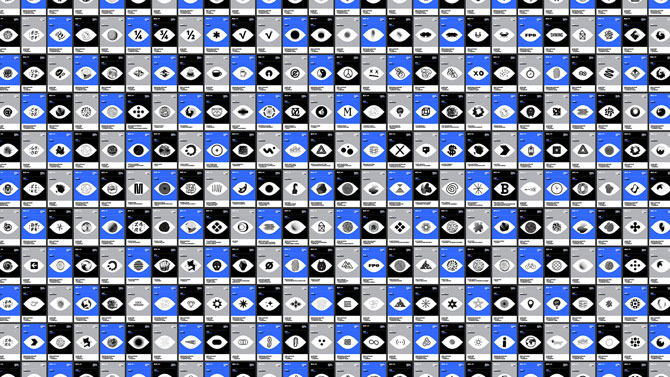 After exploring a number of costly options for the cover of the conference guidebook, the team created a budget-friendly one that only uses printer ink, paper and a JavaScript code to produce a “Magic Eye”–style pattern in which the viewer refocuses their vision to make a 2D print produce a 3D element.

“The ‘magic eye’ is something that literally forces you to change your perspective to see it. And it led us to the edge tipping to change perspectives,” says Thiessen. 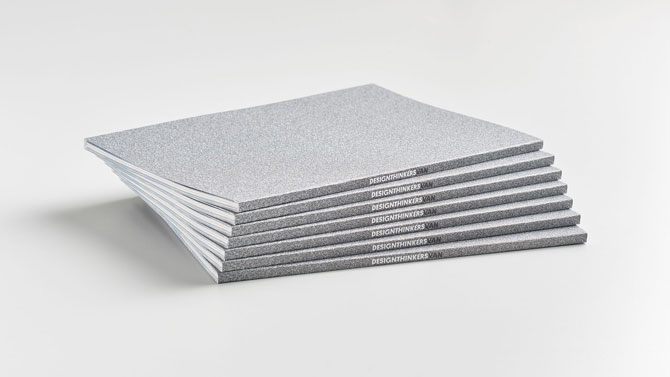 Rethink also created the usual posters, t-shirts, digital videos and event collateral, but the cornerstone of their social-friendly approach was the in-house development of a complementary app. Users were able to draw their own designs onto an eye, then save and upload their creations to share.

Ahead of the upcoming Toronto event (which will be branded red instead of blue), Rethink is continuing to evolve the app so users can post their creations directly to social media without an extra saving step. “The venue for the Toronto conference is bigger and there are quite a few more digital screens to play around with,” hints Thiessen. “We’re playing with some out-of-the-box ideas.” 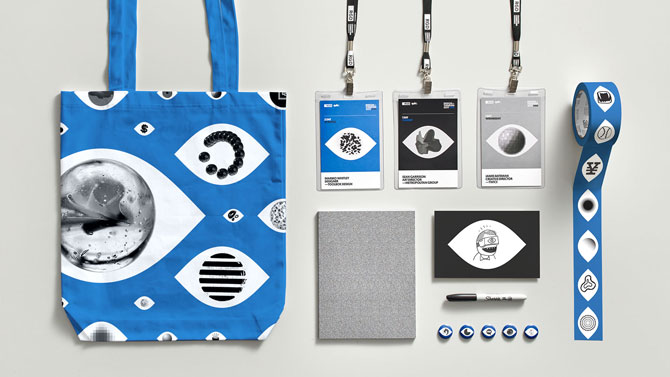 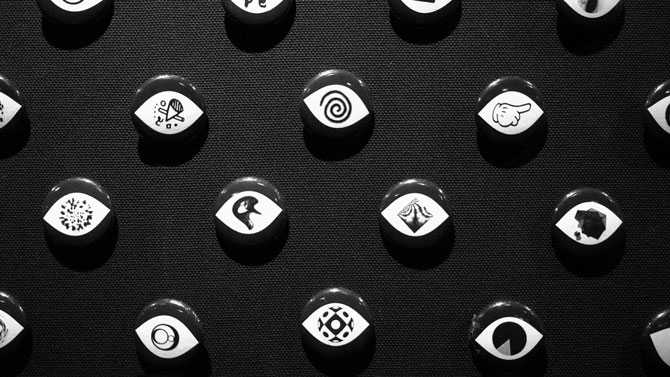 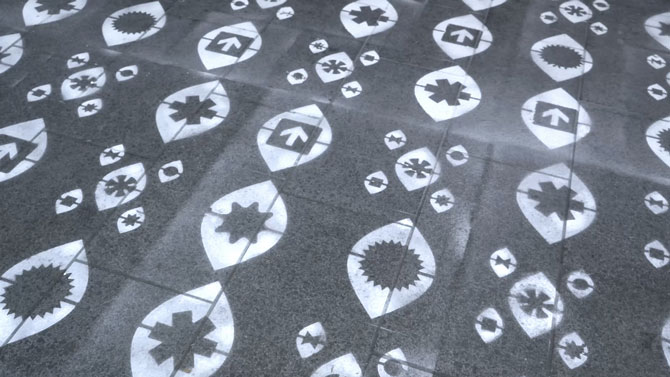 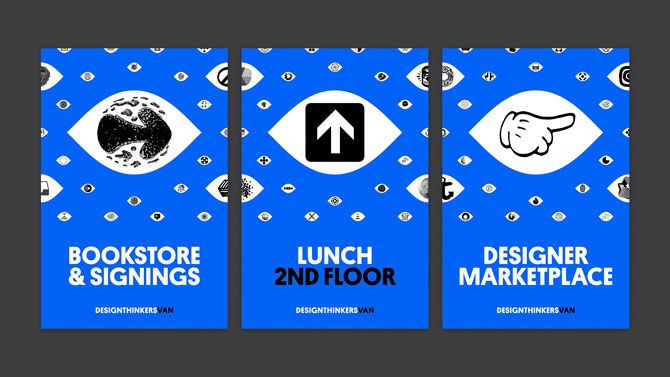