Bob's Your Uncle Creates a Brew 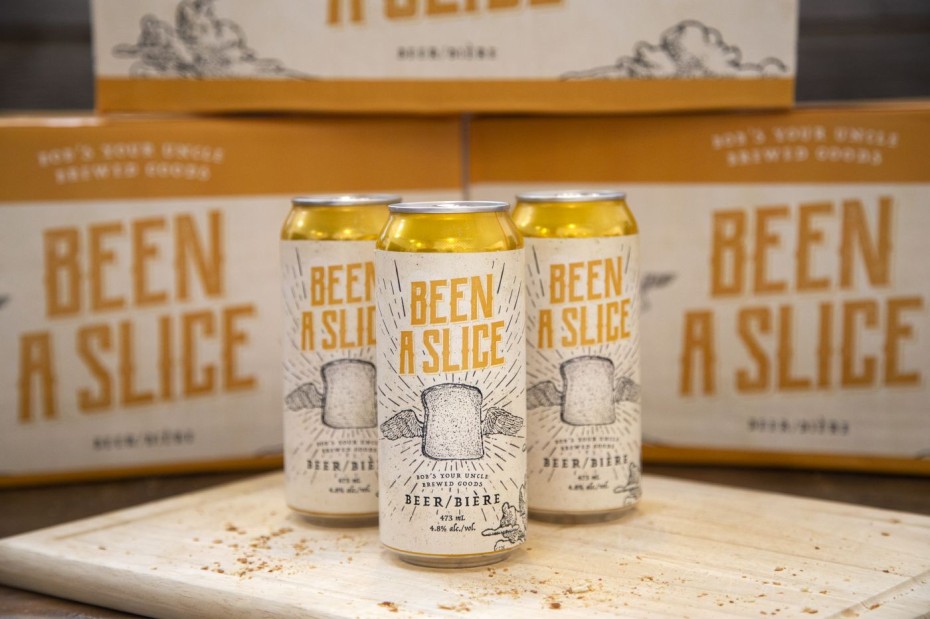 Canadians are amongst the world’s biggest food wasters. In a report released by the Commission for Environmental Cooperation, the average Canadian throws out 396 kilograms of food each year. In turn, the food then decomposes in landfills and releases methane gas - a greenhouse gas 25 times more powerful than carbon dioxide and a major contributor to climate change.

This is a major problem that affects all Canadians. But how do you address this issue in a creative way? If you’re Toronto-based food and beverage advertising agency Bob’s Your Uncle, and Second Harvest (Canada’s biggest food rescue charitable organization) you create a beer from bread.

Yes, a beer. Made from bread. 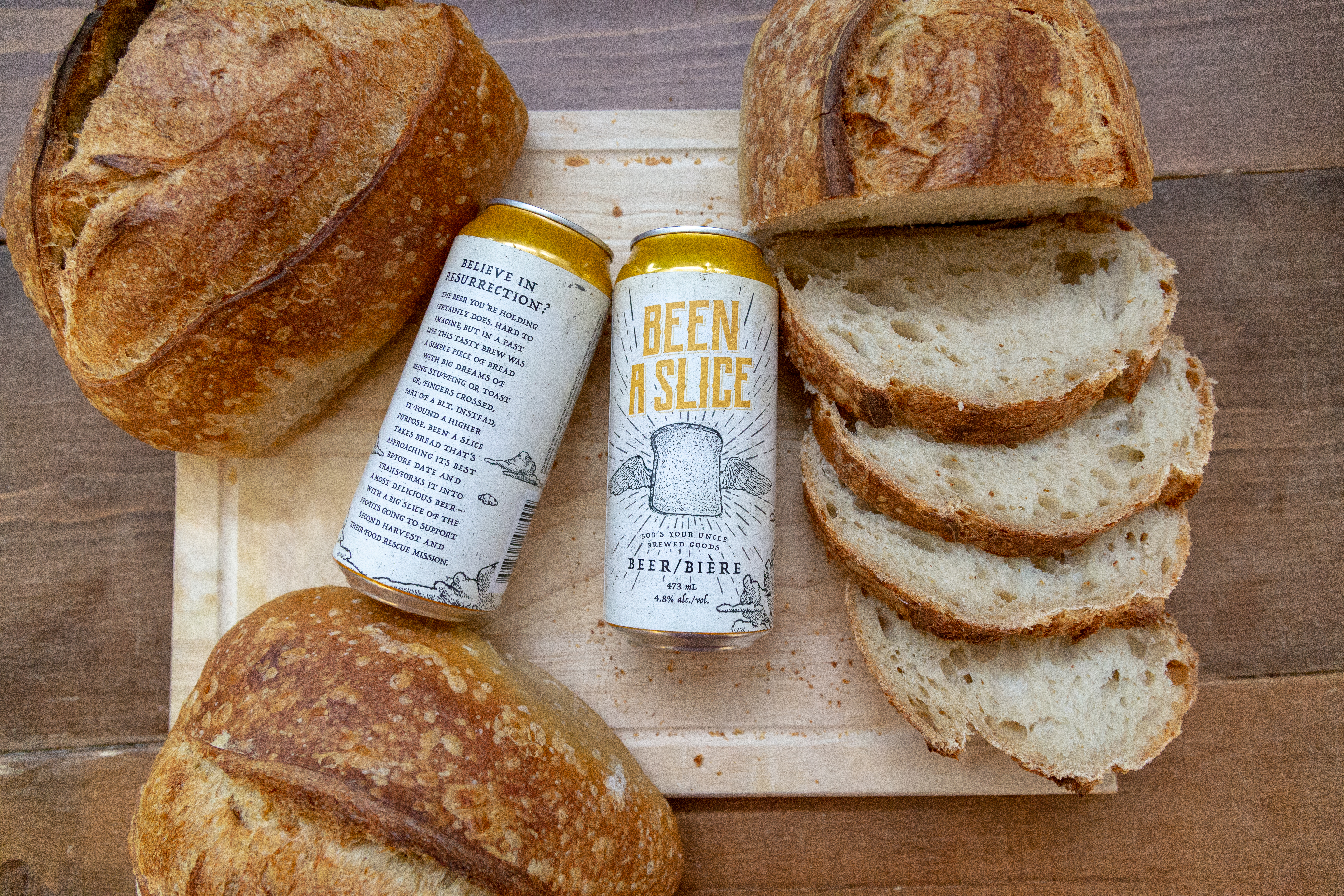 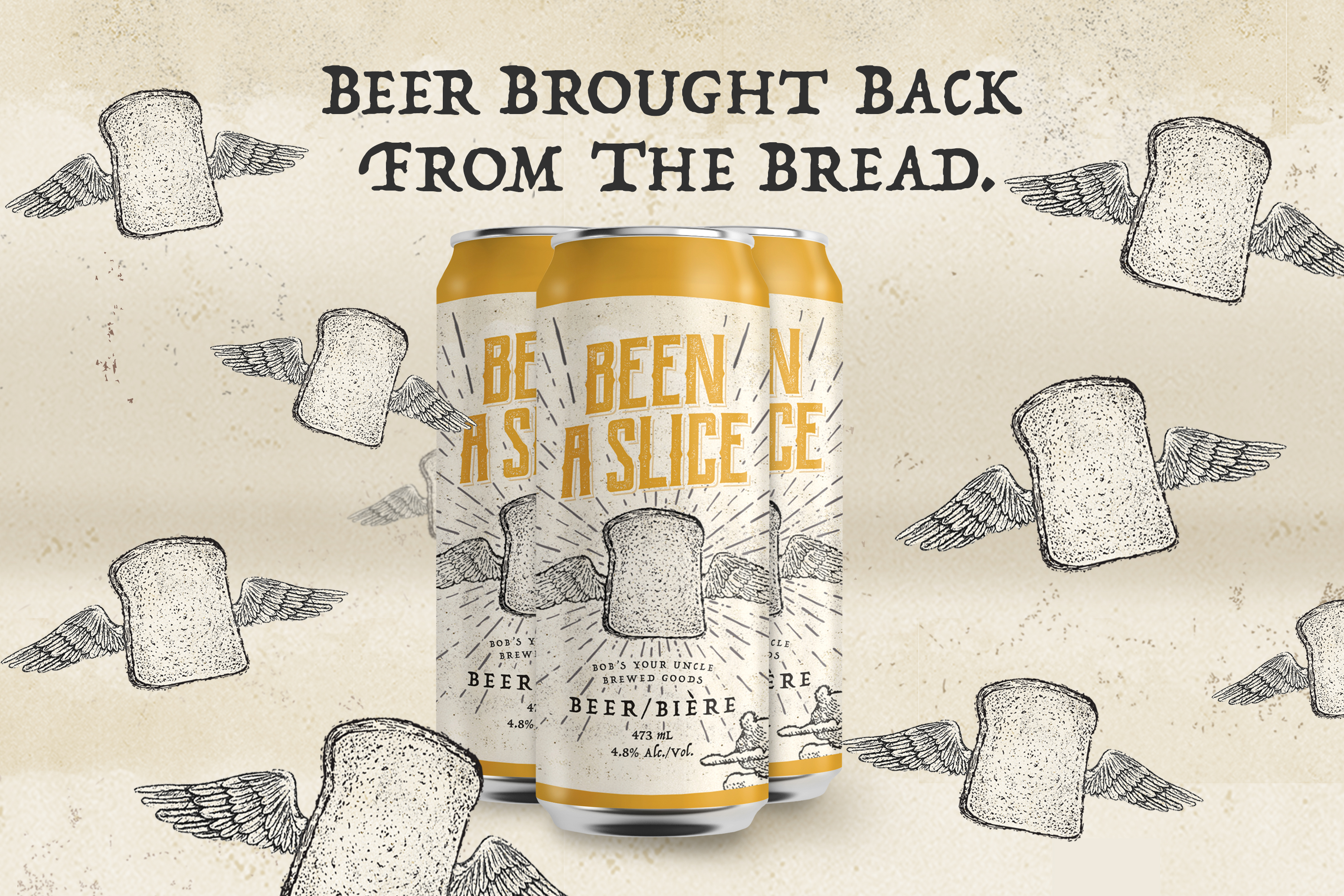 The limited-edition brew, Been a Slice, is made from stale bread that would end up in the trash. Been a Slice gives the bread a second chance at life and showcases how food can be transformed into something delicious. It’s what the team at Bob’s Your Uncle calls beer “back from the bread."

“Been a Slice beer brings a much-needed focus to an important community and environmental issue, raises funds for a vital cause and, of course, is a refreshing beer,” Lori Nikkel, CEO, Second Harvest, in a release. “That’s a great spin on the traditional triple bottom-line win.”

Been a Slice is set to release in the first week of November, with only 500 cans available in select LCBO stores, The Beer Stores and a few Toronto bars and restaurants. But don’t fret, a Kickstarter campaign has been started to give Been a Slice a permanent shelf life.

The campaign was created with help from a few partners. Bob’s Your Uncle created the concept pro-bono, Common Good Brewing Co. is brewing the beer and Prairie Boy Bread is supplying the bread. Proceeds from sales go back directly to Second Harvest. 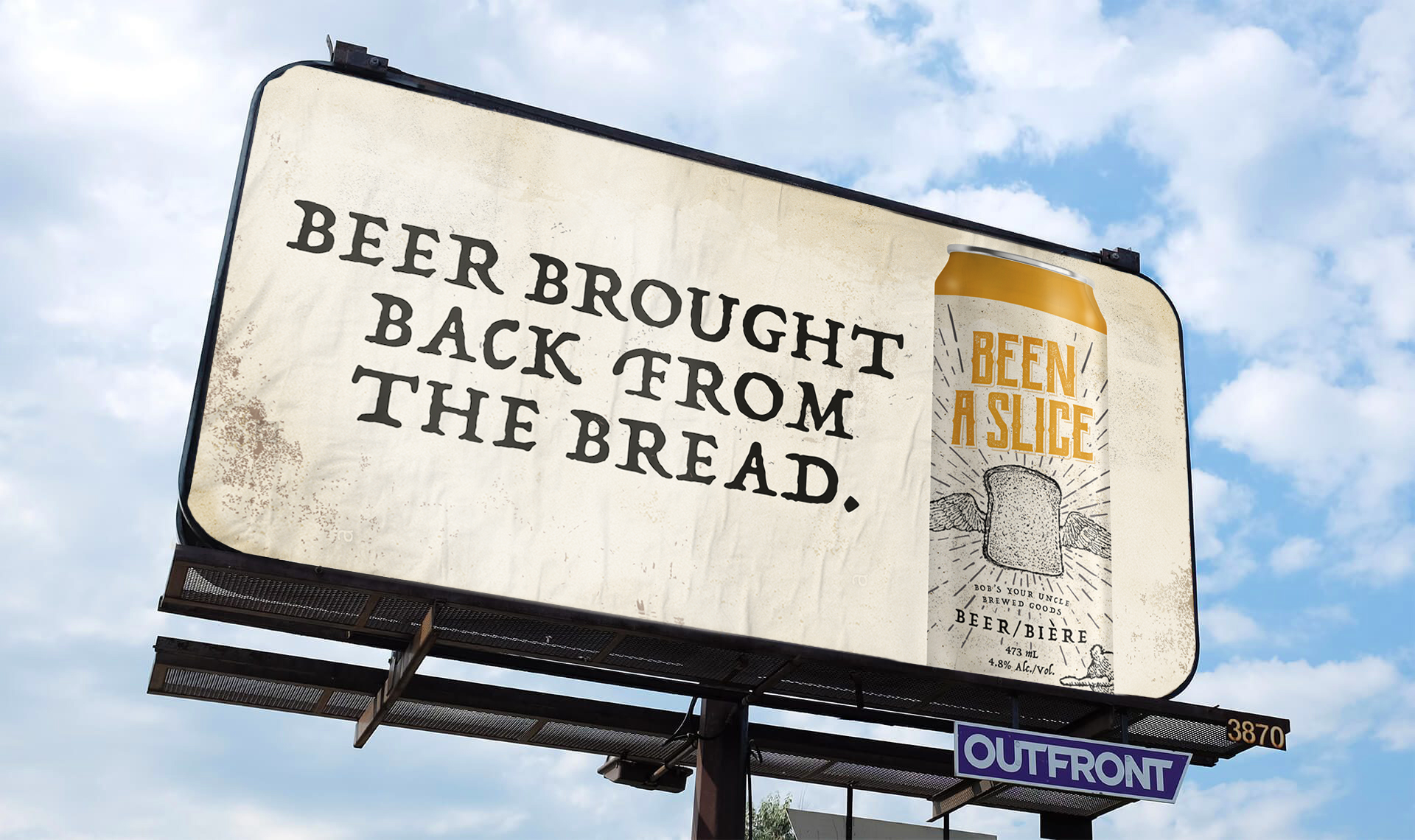 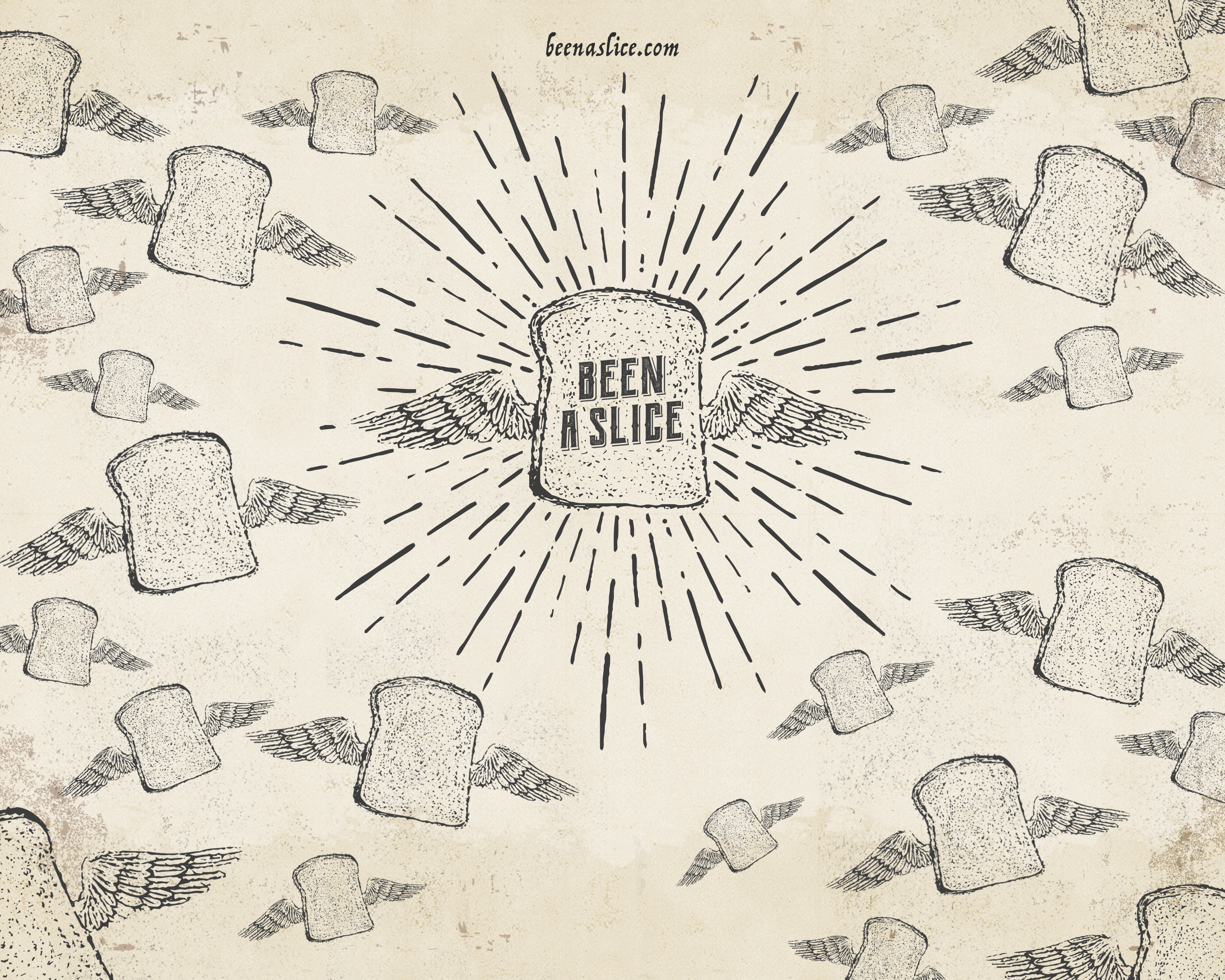 Been a Slice has been promoted through PR, social media and out-of-home and point-of-sale advertising. An influencer event will take place on November 7 at Luxe Appliance Studio in Toronto. The event will feature recipes prepared by the chefs at Luxe, that pair well with bread-based beer (demonstrations included).

“We wanted to create a way to inform and educate people about food waste and the important work Second Harvest does,” says Bob Froese CEO, Bob’s Your Uncle, in a release. “But we also wanted to create something memorable that people would enjoy and want to talk about. Been a Slice is a delicious lager that we believe ticks all the boxes.”