123w Tackles Driving Under the Influence 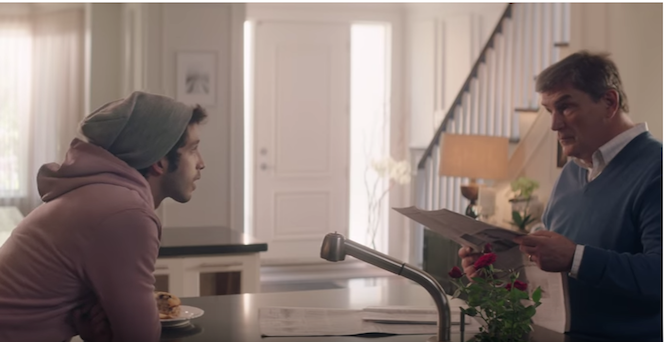 Vancouver-based agency 123w has teamed up with The British Columbia Automobile Association (BCAA) to create an awareness campaign that discusses impaired driving—now that cannabis is set to be legalized in the fall.

The campaign, which includes two 30-second spots and a number of 10-15 second videos, uses ‘role reversal’ as a way to showcase millennials in a leadership role. Instead of having the parent lecture their child, the children are the ones doing the parenting. Take a look at the video below.

“Millennials have a special place in history and grew up surrounded by impaired driving messages on TV, radio and in school,” says Shawn Pettipas, the BCAA’s director of community engagement, in a release. “They’re the first generation who got behind the wheel appreciating the risks, and who made impaired driving socially unacceptable. What we want is for people to understand that high driving is impaired driving, and for all millennials to add that into the set of values they already have when it comes to alcohol and driving.”

The videos are a change from older awareness campaigns that use fear to deter people from driving under the influence. They create a non-judgemental environmental and showcase prevention instead of consequences. The shorter videos also allow for a humorous aspect to shine through.

The campaign was released after a national CAA study found that 20 per cent of 18-34 year-old Canadian drivers think they drive the same or better when high.

However, in a new BCCA study conducted by Research Innovation, 91 per cent of 18-34 year-old BC drivers make plans for a ride home before going out. The study also found that 88 per cent of those polled would never consider driving impaired.

123w highlights these positive statistics within their campaign while at the same time challenges the CAA study statistics, showing that millennials can be responsible and that impaired driving is not okay, no matter the age.

“We want Role Reversal to challenge the way people think—not just about the effects of cannabis on driving, but also what millennials can teach us about building a culture that makes driving high or drunk socially unacceptable,” says Rob Sweetman, founder and ECD of 123w, in a release.