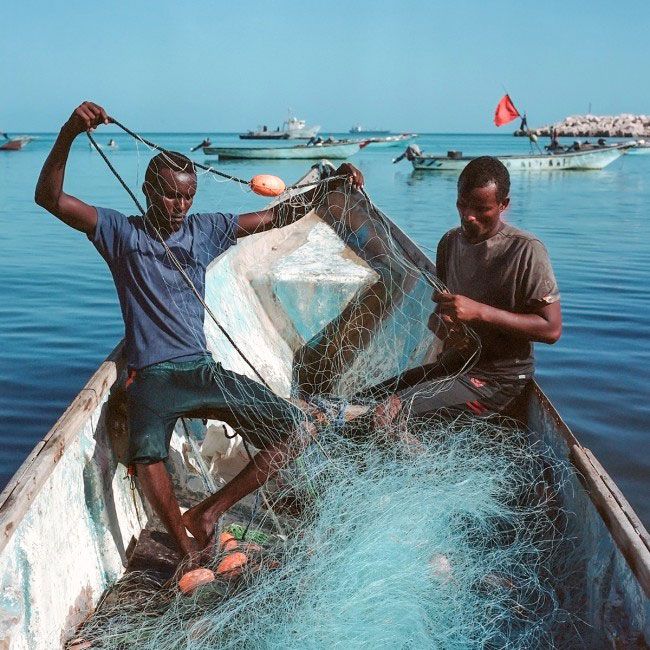 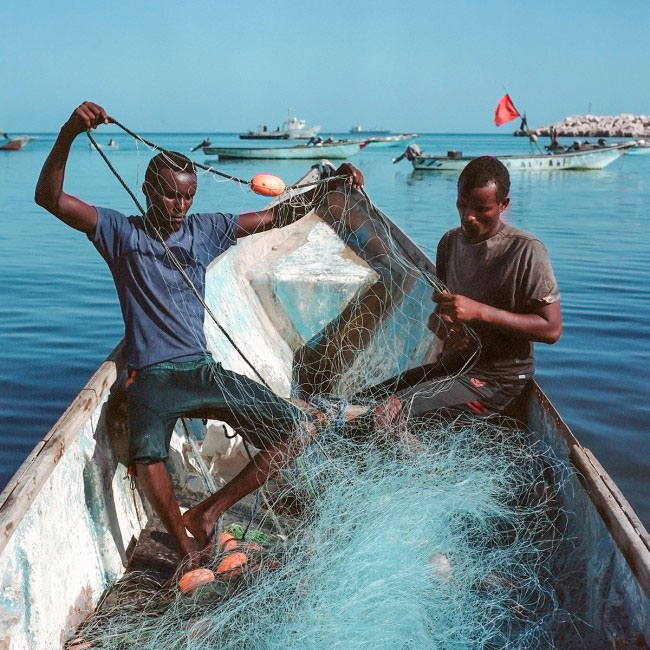 The annual Scotiabank CONTACT Photography Festival is back in Toronto through the end of May.

This event is the largest of its kind it the world, and features more than 200 exhibitions and happenings throughout the city. This year, CONTACT has 20 primary exhibitions and 15 public installations. It also features workshops, lecture series and a book fair to promote and present emerging photographers’ photo books. 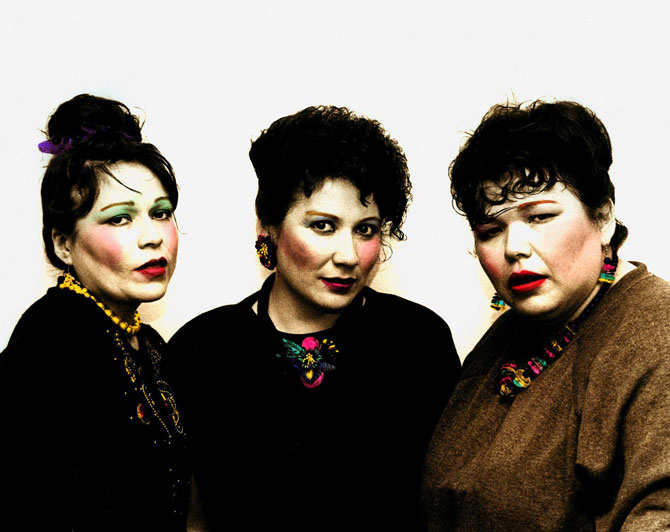 This year, CONTACT explores the theme of critical global issues, environmental impacts and cultural stereotypes. The latter can be seen with 2017 Scotiabank Photography Award recipient Shelley Niro, whose self-titled exhibition is on display at the Ryerson Image Centre from August 5. Niro’s work spans many decades and showcases Indigenous women as evolving narratives rather than singular stories. 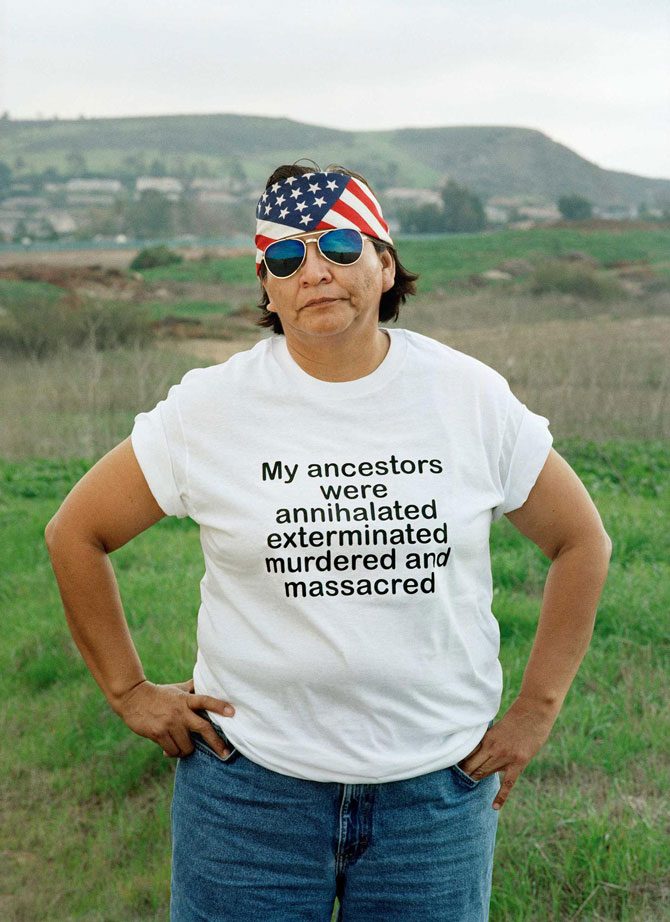 Cultural stereotypes can also be seen in Charlie Engman’s exhibition Mom, which is on display at the Scrap Metal Gallery from May 3 to June 16. Engman’s project is focused entirely on his mother, and showcases her over the past 10 years through various photography styles and approaches. Not only does Engman’s work question what it means to be a mother, it brings attention to the relationship between mother and son, or artist and muse. 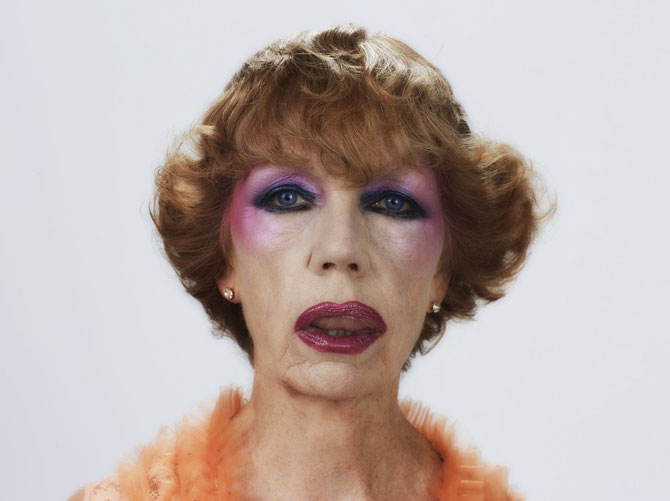 Engman explains that when he got the first images back of his mother, he was shocked. “They revealed this person that I didn’t understand,” he says. And from there, his project took off. “I remembered feeling that we had really entered a strange place—a new level of trust,” Engman says about their evolving relationship.

As Engman’s portraits jump from casual to highly stylized, he also switches equipment. iPhones, point-and-shoots and laptop cameras are just some of the ways he produces his work. However, no matter what style or camera Engman chooses, his mother always shines through. “The her is in between all those images,” he says. 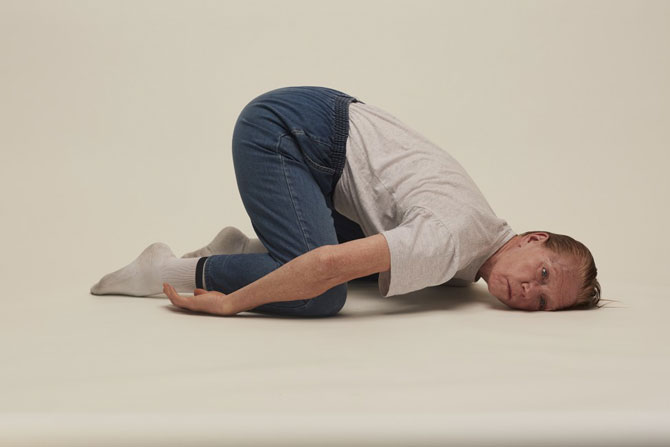 There’s also Nichole Sobecki’s Climate of Conflict, which explores environmental issues and is on display at the Nikola Rukaj Gallery from May 8 to 31. Sobecki showcases the effect of climate change in Somalia and how it impacts the people living there, from failed crops to poor soil to empty fishing nets. These environmental conflicts challenge the violent conflict often highlighted with regard to Somalia. Sobecki argues that environmental conflict is what leads to global conflict.

Her stylized photographs bring forward the environmental damage of the land without explicitly stating it. 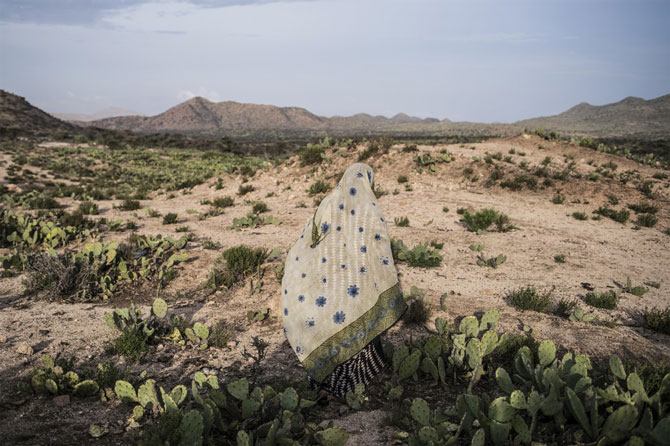