A Little Brand with a Big Heart

A local eatery goes the distance 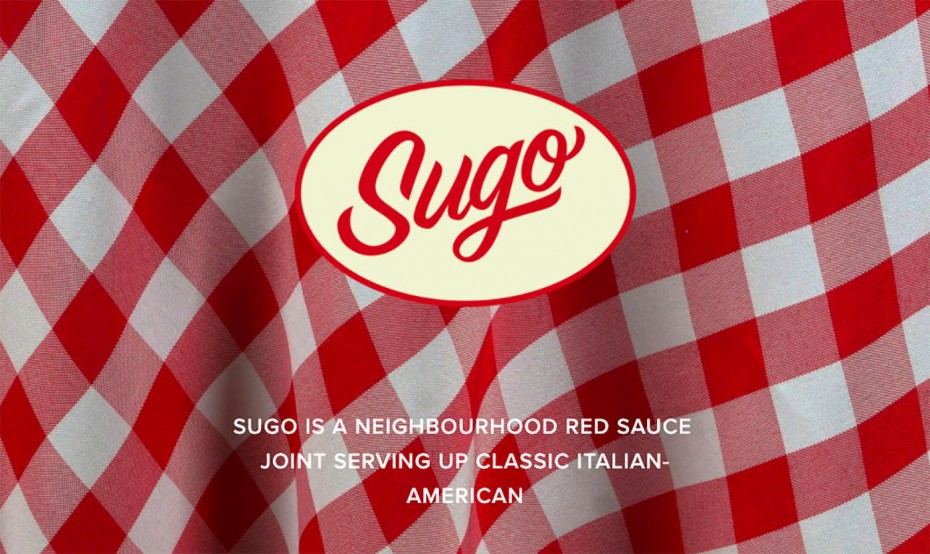 The pandemic has exposed both the best and the worst of human behaviour. The same applies to brands.

There are those which have used the plague as an opportunity to take advantage of their customers. UberEats and its 30% delivery fee comes to mind. Or those that treat their employees like crap—Amazon comes to mind. In both cases, owners and shareholders reap outsized profits by kicking their customers and employees when they’re down. It’s branding below the belt.

Then there are those which rise to the occasion and restore your faith in humanity. These are usually small scale, privately-owned operations. One such brand is west-end Toronto eatery Sugo.

I have been a customer since pre-pandemic times, when line-ups at lunchtime were commonplace. In such a small dining area, you rub shoulders with a diverse local clientele, much like you would in a Roman trattoria or a Parisian bistro. It makes for a very relaxed, boisterous atmosphere, a shot of mid-day adrenalin just when you need it.

Now that the pandemic has forced it to suspend inside dining, Sugo has transitioned to a lively curbside pickup business, which I am eager to support. Last week was no exception.

I had ordered, along with my food, a red Sugo ball cap (love the merch!). When I arrived to pick up the order, co-owner Alex Wallen brought it out with my chicken parm and I went home a happy man.

Sadly, it was the wrong size. So I returned immediately to get a smaller one. Alex apologized and went to find one, but after several minutes, returned to say that they had in fact run out of red ones. He offered me a black one instead - and half price on a red one when the supply was replenished. I was happy to take it and drove off.

As I was driving away, my phone rang. It was Sugo. Turns out Alex had found a red cap in my size just after I left. He had immediately run down the street to find me. Then he ran down another street to find me. With no luck, he went back and called.

So I parked and returned to get the hat. Alex was unnecessarily apologetic and gave me a free bottle of Sugo tomato sauce “Because of all the back and forth.”

This is what brand people call an RTB—a "reason to believe." Over-the-top service will win you customer loyalty every time, and clearly Alex and his partners understand this.

Back in the early days of the pandemic, while closed, Sugo went into community support mode and started making hot meals for frontline healthcare workers, and sent groceries to food banks and local families in need. These guys have heart.

And where there is heart, there is depth. I was curious as to where this community-mindedness came from. If you had eaten there before the pandemic, you would have noticed that the walls are decorated with framed covers from boxing magazines. Turns out Alex is an amateur boxer, and many of his comrades-in-arms are drawn from Toronto’s boxing community.

When I asked about the connection, he explained that the culture at Sugo is very much like that of a neighbourhood boxing club, where kids often go to get off the streets and develop the discipline and self-confidence to lead more productive and fulfilling lives. These clubs tended to be in less affluent hoods where kids could not afford to play expensive sports like hockey. With community-minded generosity, they would typically offer free training to anyone over the age of 12 as long as they were willing to get in the ring and fight. A classic example is the Lansdowne Boxing Club, which used to be located right across the street from Sugo, famous as the gym where George Chuvalo trained.