A Symphony of Sound From Target 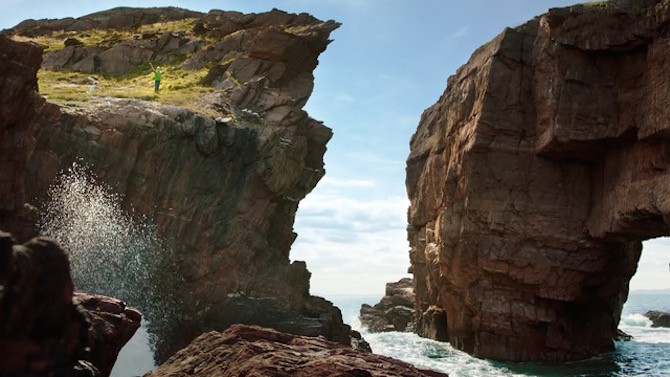 Experience the musical landscape of Newfoundland and Labrador with Target Marketing.

In their new campaign for Newfoundland and Labrador Tourism, Target captures the unique sound of the province. Wind chimes, whales calls and tolling church bells are just a few of the sounds that can be heard. The campaign consists of a number of components including a creative soundtrack contest, 360° videos, and curated playlists.

The main component is a 60-second spot that was teased on TV and social media channels before it debuted. This spot is where the more natural sounds of Newfoundland and Labrador can be heard. Think sea breezes and rustling winds. “Music is an integral part of the soundscape here; it rises and falls with every breath of this place,” says Dave Sullivan, co-creative group head at Target. Take a look at the spot below.

Over at SoundsFromTheEdge.fm, one can hear the more musical sounds of the province. Target partnered with the Newfoundland and Labrador Orchestra composer Andrew Staniland and local musician Kelly Russell to create an original score. “We wanted to showcase the many individual natural instruments that exist in this place, including the musicality of our language,” says Sullivan. This piece showcases the distinct rhythm of Newfoundland-if you listen closely, you can hear the sound of a button accordion mixed in with the orchestra. 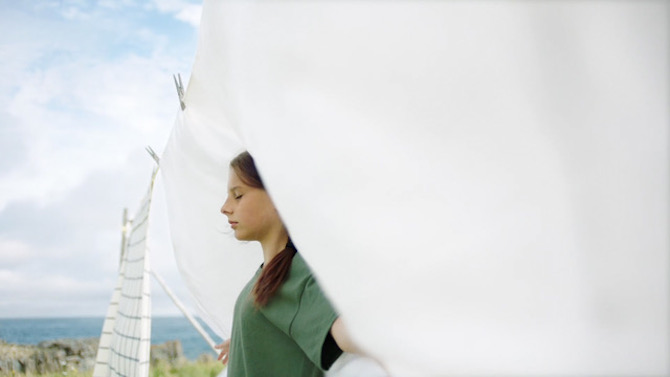 Alongside this, Target added a curated playlist and 360° videos to the campaign. The videos showcase breathtaking views of Cape Spear National Historic Site and Petty Harbour. To capture the views at Cape Spear, the team placed a 360° camera at “the most easterly point of North America just before sunrise, along with recording devices to capture the sounds of the waves, and simply let Mother Nature take care of the rest,” says Kevan Kalyan, co-creative group head at Target. Check it out below.

The playlist allows for an in-depth listen to the unique sounds of the campaign.

The final component of the campaign is the Play it By Ear Contest, which allows the audience to create their own music. By providing contestants with distinct sound bites from the campaign, they get to remix the soundtrack and play the role of composer. This component was so successful that in the first three weeks of launching it attracted thousands of visitors, who all competed to win an all-expenses-paid trip to Newfoundland and Labrador. 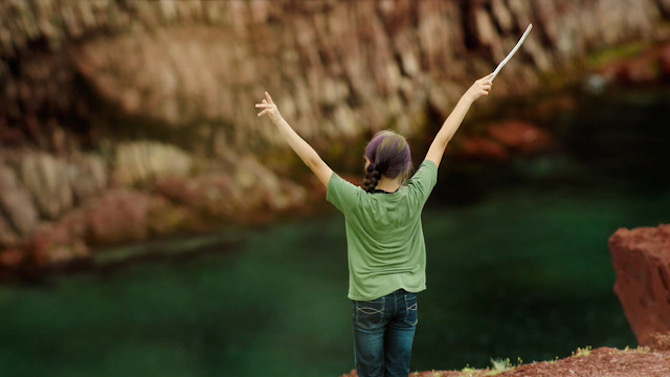 The many components of this campaign all work harmoniously with each other, telling the greater story of a unique musical experience. Each animal, natural event and human-made sound play a role in this audio story. One reason why these sounds work so well together is because they were recorded organically in their natural environment. The team at Target worked closely with a sound engineer to ensure everything was heard clearly. “By  approaching the campaign in an integrated way – with many pieces accompanying and supporting the larger idea – we create harmony throughout all of our elements, working together to allow potential travellers the opportunity to experience this vast and expansive soundtrack for themselves,” says Kalyan. 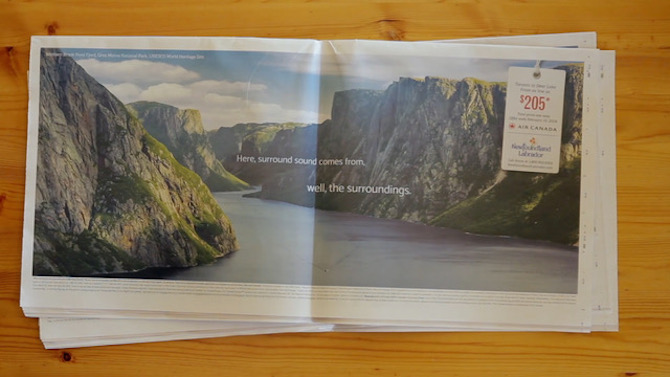