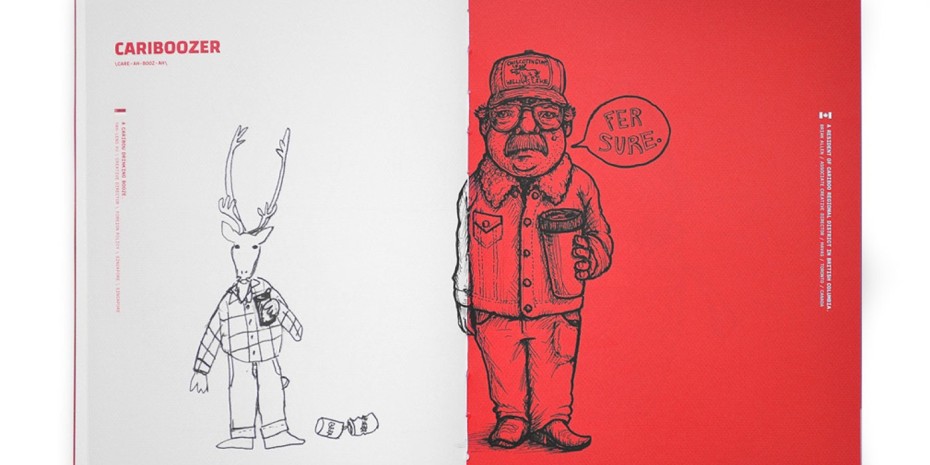 Nick’s career has spanned North America, working for agencies in Toronto, Calgary, Los Angeles and New York. He’s leant his creativity to brands like Audi, Coca-Cola, Corona, Google, Honda and Nintendo. His ads have garnered over 300 million views online and have been covered on major news networks around the world. His work has been recognized by Applied Arts, The One Show, D&AD Awards, The Webby Awards, and Communication Arts.

Nick is a frequent speaker at ad schools across Canada, helping to inspire the next generation of creative thinkers. 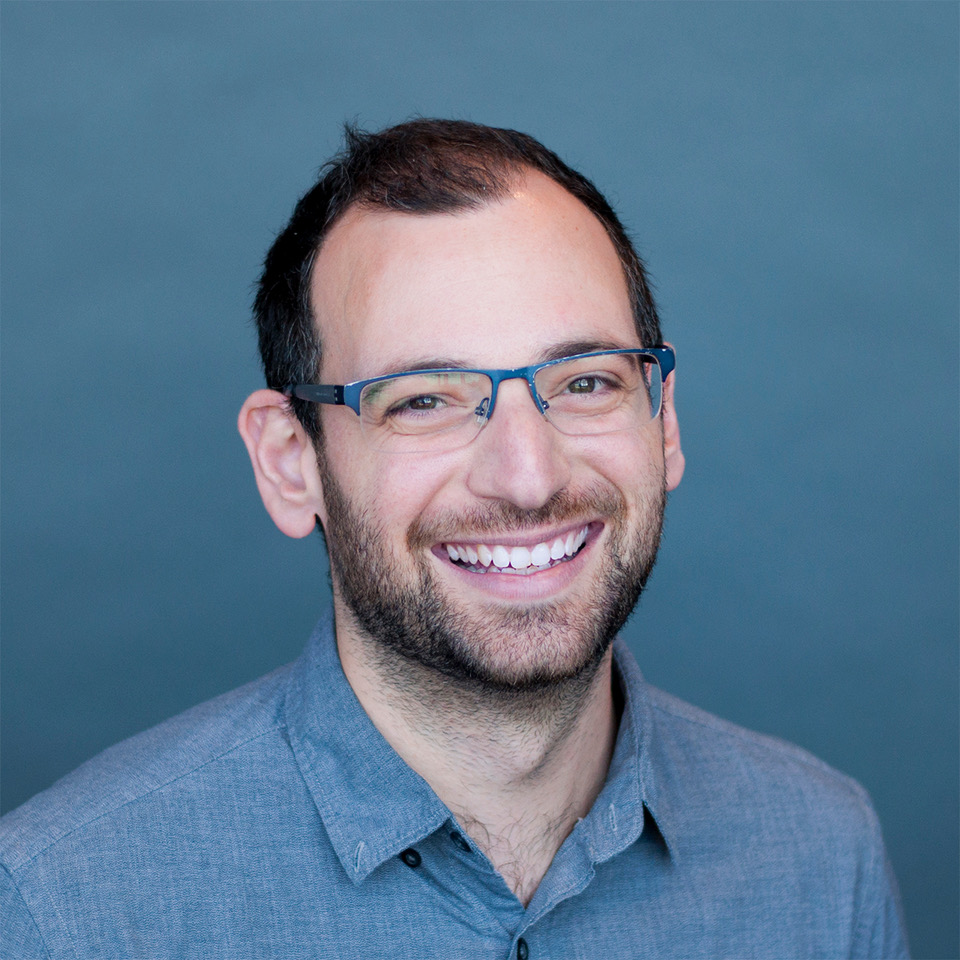 To show how odd some of our Canadianisms must sound to non-Canadians, we reached out to 21 international artists and asked them to illustrate them. But with one catch: no Googling allowed. We got some pretty interesting and hilariously incorrect illustrations back. Then we asked 21 Canadian artists to illustrate their true meanings. Then, we put them side by side for a special Canada Day edition of Canadian Art Magazine Wayward Arts.

We created a definitive illustrated guide of Canadianisms and confused many artists in the process. Being Canadian, we apologized to them, of course. 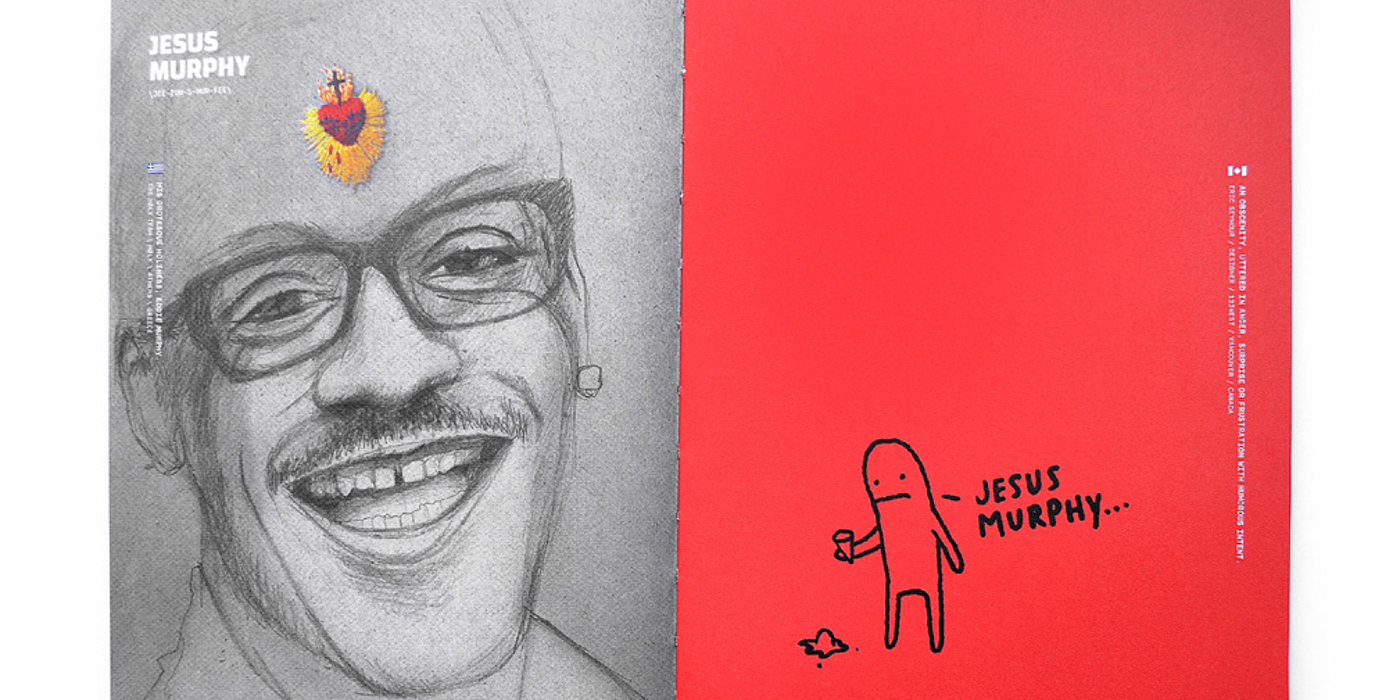 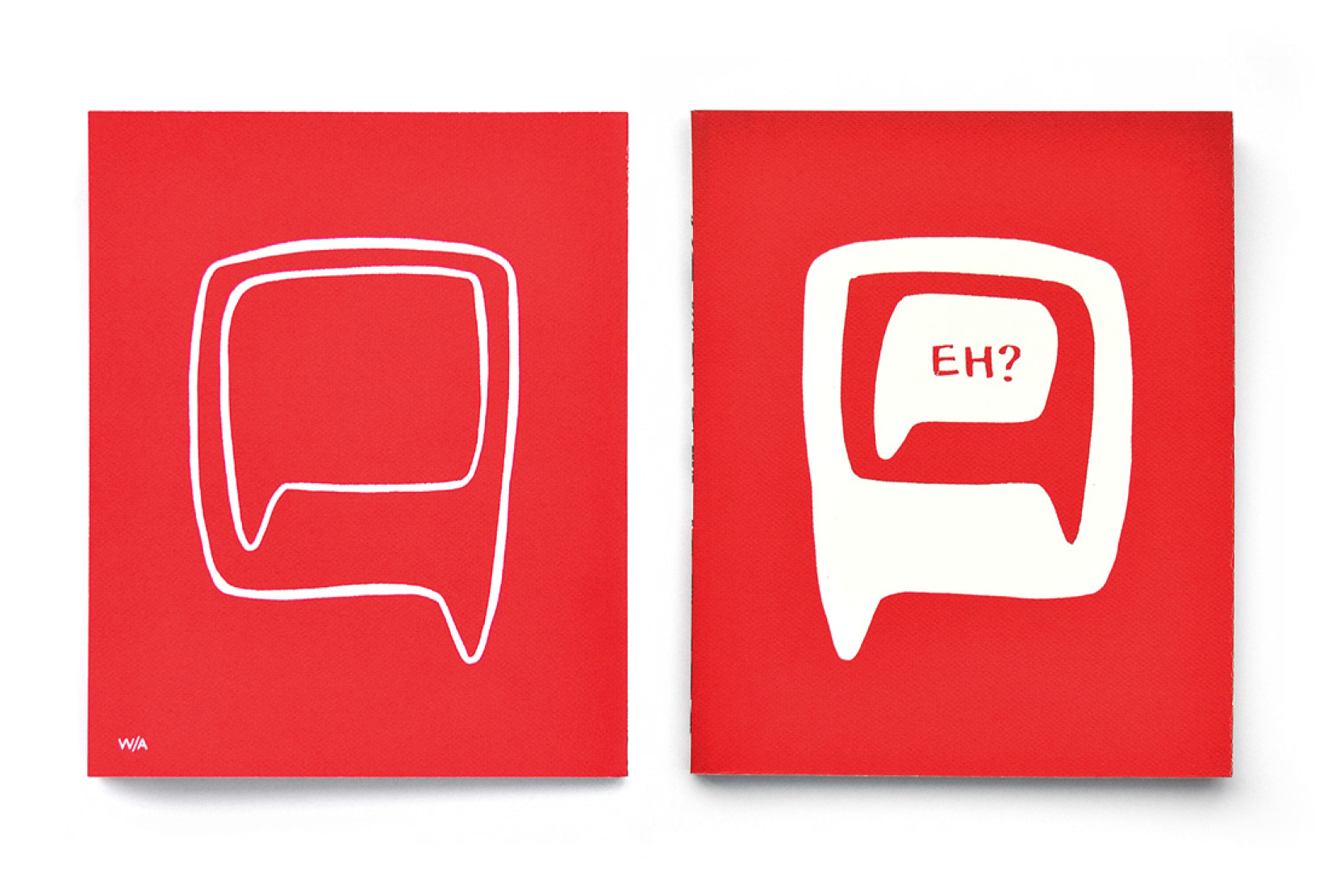 Café Gravity wanted to spread the word that they were stepping up their live music offering to five nights a week. We created a campaign to spread the word. Visually, no two elements looked the same, mirroring the eclectic & ever-changing lineup artists playing across many different musical genres. 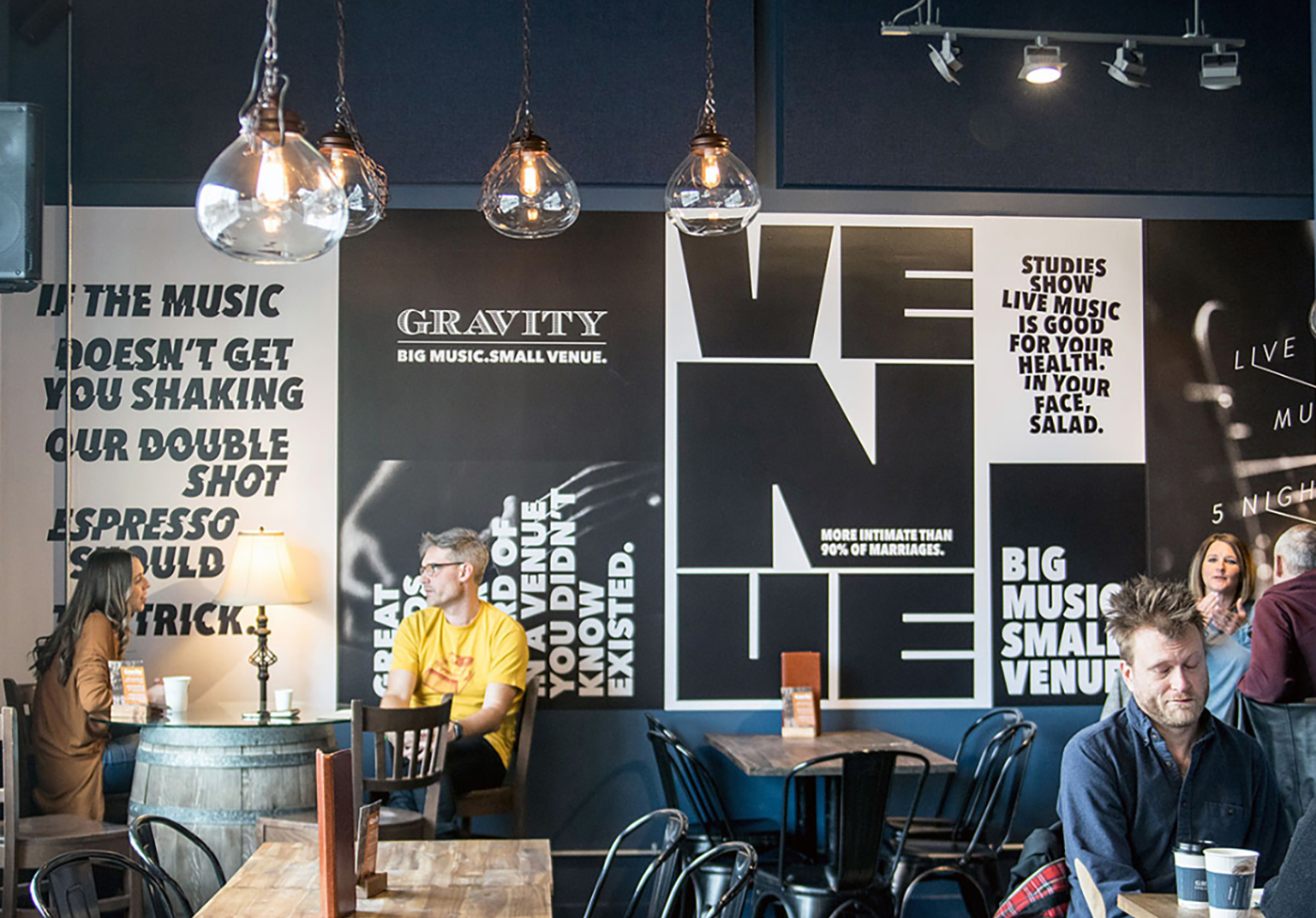