The Colonel's on His Speed Dial 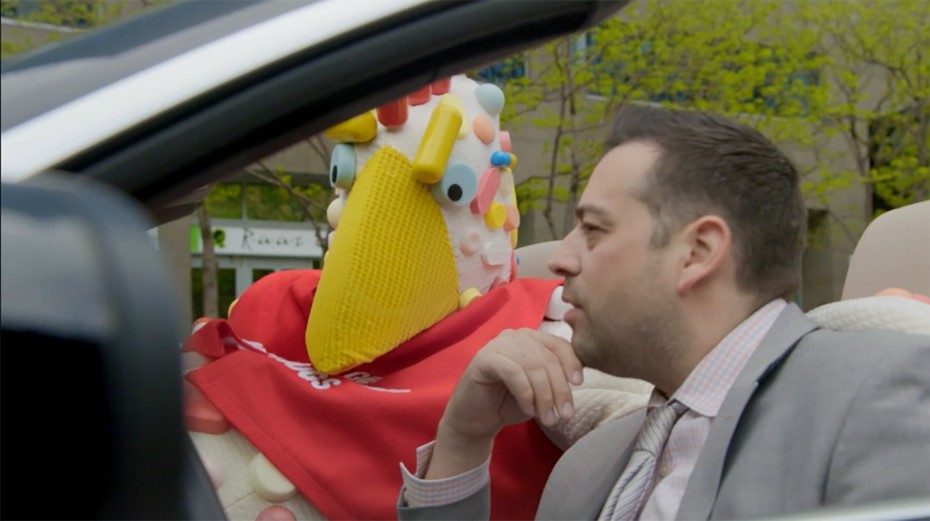 Kevin Barclay is the creative director at Addison in New York, NY. 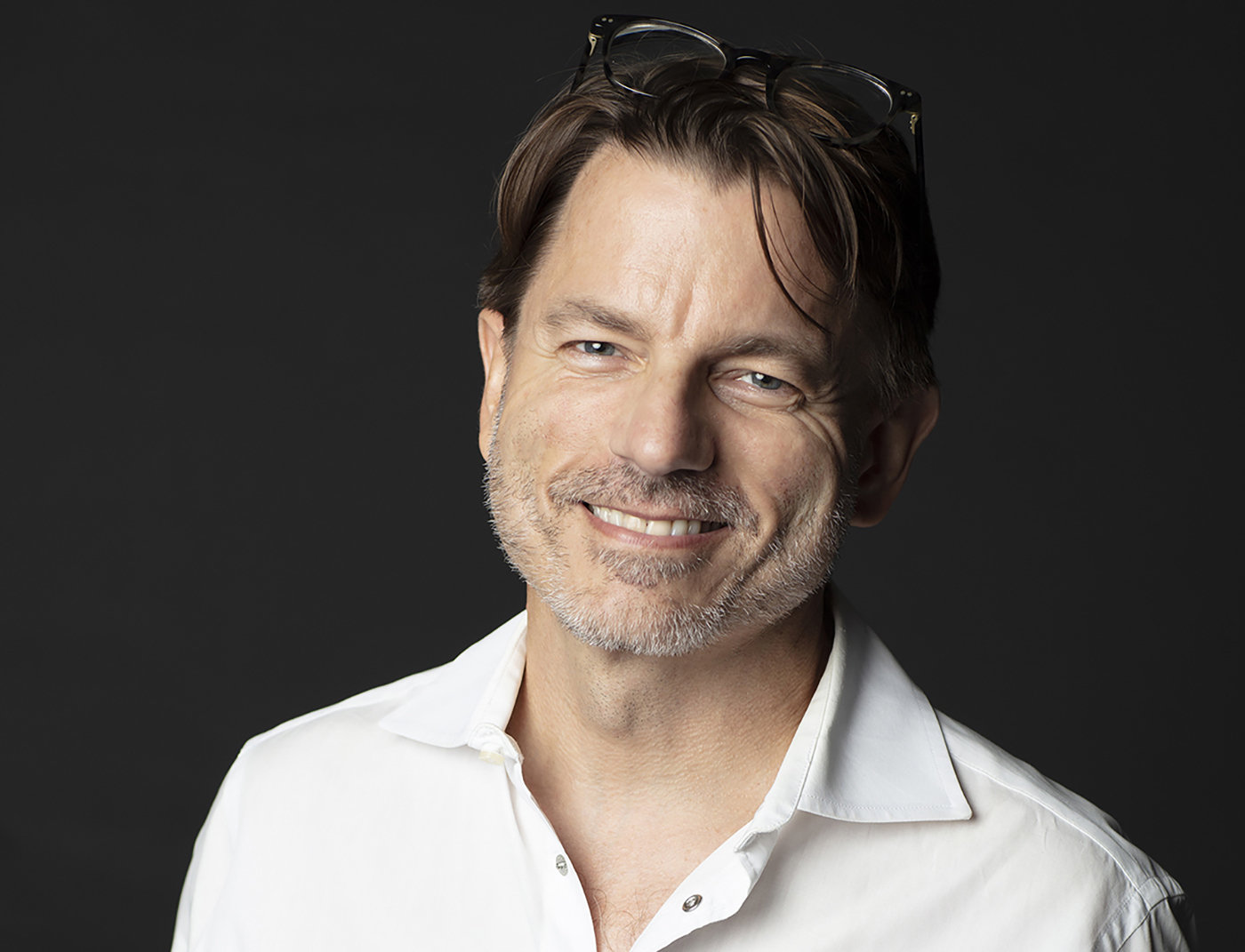 After accepting Applied Arts' invitation to judge, award-winning CD Kevin Barclay – originally from Winnipeg – confessed the following: I bought the very first issue of Applied Arts in 1986 when I was a kid-designer. And I was hooked. The one thing I knew was I didn’t know anything. I devoured every issue, hoping it would make me better. I read every article. Every bio. I analyzed every piece. I even placed tracing paper over editorial designs to study grids. Seeing how everyone kicked my butt was worth the subscription price ... until I realized agencies I worked for subscribed, and I could feel inadequate on their dime. I’d like to thank all the editors and judges from years past, whose impossibly high standards forced me to raise my own standards, and change my own sense of what's possible. (Editors note: Is there an award for Best Bio?).

Take a look at some work favourites: 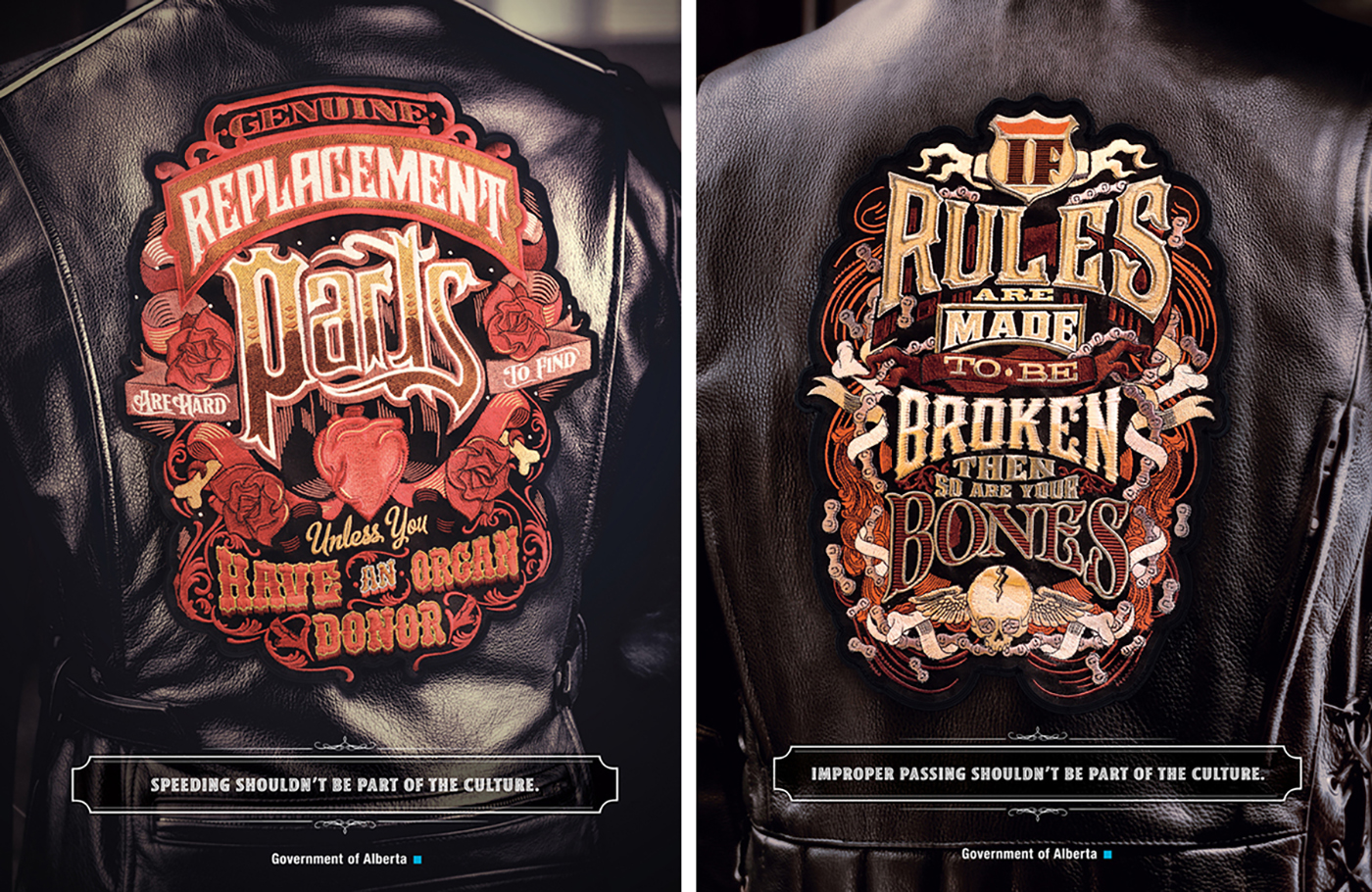 Title: Broken Bones
Medium: Poster
Client: Office of Traffic Safety, Government of Alberta
Description: Traditional safety messages don't resonate with free-spirit riders. They believe they write their own rules which is liberating—until injured. With clever language juxtaposed against a Hell's Angel's graphic treatment, reach out to motorcyclists in a visual language that is both immediate and layered.

Auntie Biotic, an improv comedian in a pill-covered chicken suit, intercepted real chicken lovers spreading the word about antibiotic use to the audience KFC cares about most—its customers.  Within six hours of the campaign’s launch, the phone rang and it was the Colonel and within the year KFC publicly announced it would no longer regularly use antibiotics.

Find out more at Addison