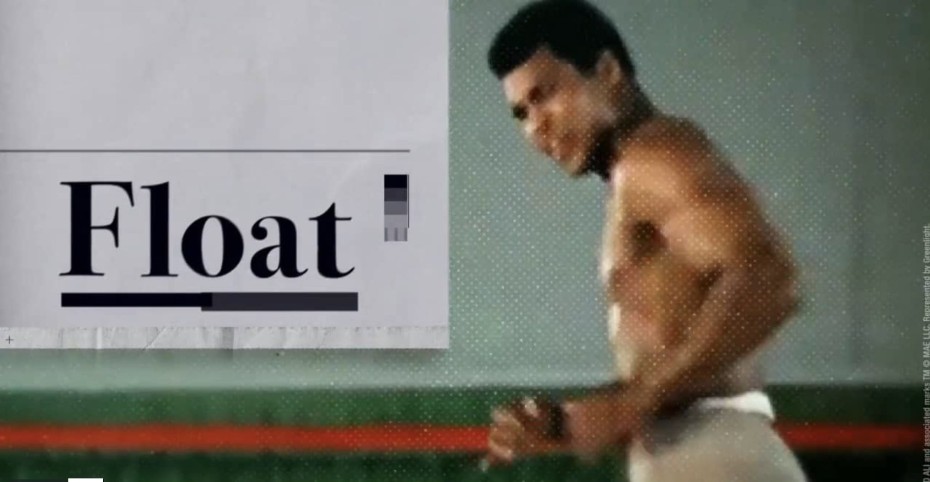 Finishing up our 2018 Advertising Awards judges work roundup, we have two judges to show today! Both Bianca Guimaraes and Laurence Quinn are international creatives. So we thought we'd finish the series with our last two "worldy" judges.

She shared her most recent campaign. Take a look below.

Shame and isolation are two of the most damaging emotional effects of bullying. Anti-bullying activist Monica Lewinsky and a coalition of 12 anti-bullying non-profits wanted to create a sense of community so those being bullied know that they’re not alone. So BBDO NY created a campaign to disarm bullies of their most common tactic: name-calling.

The campaign #DefyTheName kicked off with a film showing that some of the most successful people out there were also called names, but they didn’t let that define who they became.

The film was only the beginning, as the campaign grew into an online movement that encouraged people to add their bullied names to their names on social media. Lewinsky started this by changing her Twitter name on live television. Soon after, thousands of people did the same and shared their stories, reinforcing our message: you're not alone and the names you’re called don’t define you.

Now onto Laurence Quinn, CD at Quiet Storm UK. Seven weeks after graduating from Buckinghamshire University with a degree in creative advertising, Laurence landed a job at Leo Burnett where he helped them become the number one TV agency in the world at Cannes. At JWT he created the world’s first talking press ad. Laurence’s work has been recognized at every major awards show including Cannes, D&AD, Clios and Creative Circle.

He shared two of his most successful campaigns. Scroll down for more.

To celebrate 100 years of British Vogue magazine for Harvey Nichols, Quinn created this ad using the first 100 year-old model which appeared in their centenary issue. It went on to win at Cannes, D&AD, Clios, Campaign Magazine Press Ad of the Year and more.

The second campaign is a TVC ad for The Telegraph Newspaper. Check it out below: