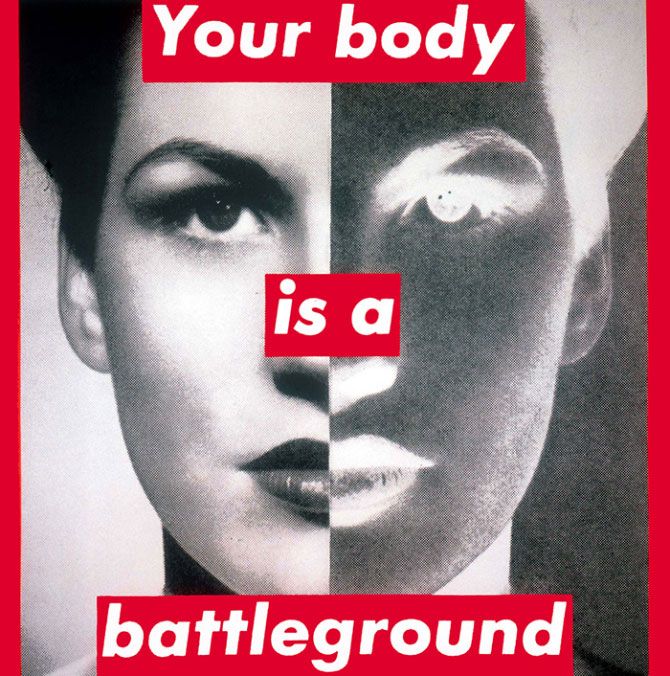 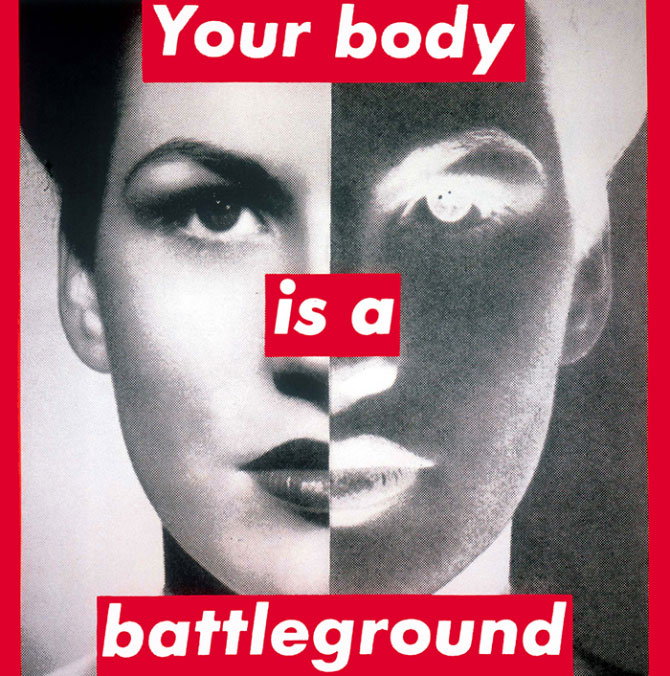 Focused on the collection, preservation and study of political posters, The Center for the Study of Political Graphics is unique 30 year-old organization that opens its archives to students, historians and museums interested in studying and exhibiting its treasure trove of over 90,000 specimens.

It was founded by longtime social activist and art historian Carol Wells, who has been personally involved in the struggle for social justice since she was a student in the 1970s. Wells is a friend of Buenos Aires–born graphic designer Vanessa Eckstein, founder and proprietor of Toronto-based Blok Design, a leading practice making a name for itself in design circles around the world. 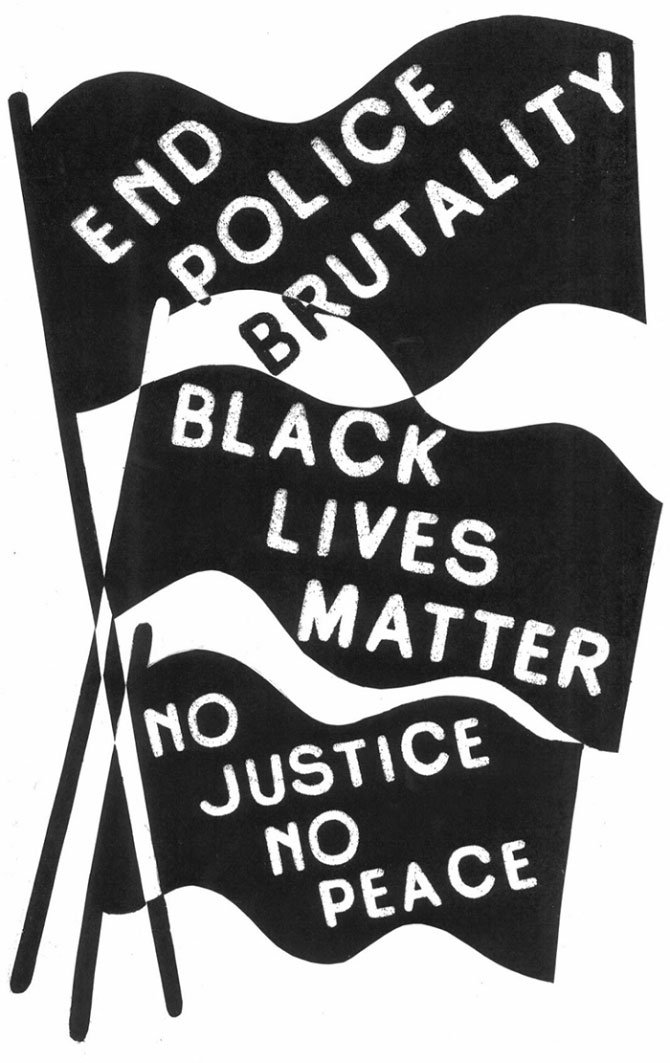 Blok recently redesigned the CSPG identity and, having been invited to make a presentation at a conference held by the Hoffmitz Milken Center for Typography (part of the ArtCenter College of Design LA), it occurred to Eckstein that the HMCT might be an excellent venue for an exhibit of political graphics and a great way to introduce the CSPG to students and the wider design community—for although it has been around for 30 years, the CSPG is far better known in social justice circles than in the design world.

The idea was to select works from the collection that were designed solely by women—a first for the CSPG. The initial curatorial pass was done jointly by Wells and Eckstein, and during that process it became clear that one was making selections based on design while the other was more focused on the themes and messages. Immediately, the process revealed this fertile friction between design and politics that became one of the defining tensions of the show. 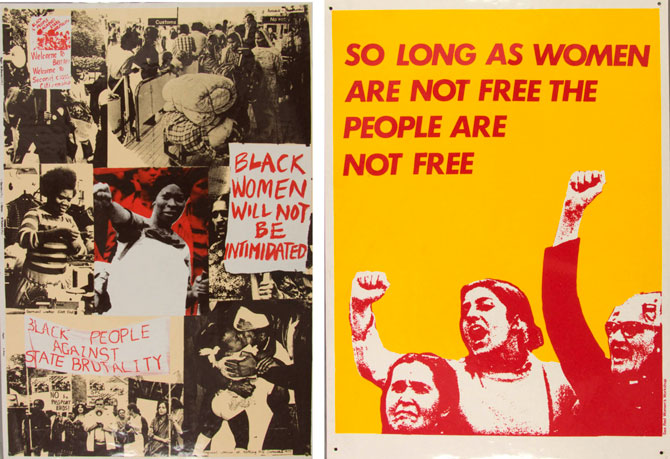 In FEMINAE—Typographic Voices of Women, by Women, you have posters created by well-known women artists like Barbara Kruger and Corita Kent, and others by women’s art collectives like See Red and Guerilla Girls. “There were some that were bolder, stronger designs,” explains Eckstein, “and some others that didn’t have the same visual sophistication, but that doesn’t mean they were more or less effective.” Adds Wells, “There is often a tension in political posters between content and aesthetics. Designers tend to focus on the aesthetics. The movement artists are more focused on the content. But the best posters do both.” 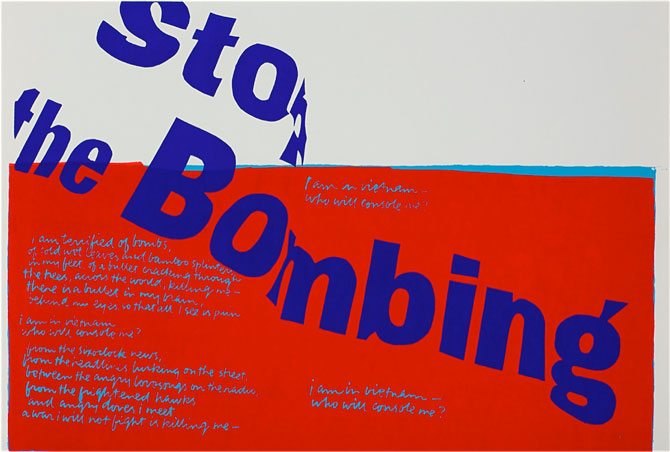 There was another dimension to the curation, introduced by Gloria Kondrup, executive director of the HMCT, which was that the posters incorporate typography. The HMCT is a typography centre, after all. By the time the three co-curators were done, the original 200 or so posters selected by Wells and Eckstein had been culled down to 56.

What they all have in common, whether professionally crafted or made by activists, is that sense of immediacy and urgency that informs the work of all political graphics. Almost more than any other kind of visual communication, the political poster needs to make a visceral appeal—you need to feel its message like a punch in the gut.

It’s the only kind of advertising that can play outside the tropes of advertising. Advertising is always about good news. But political posters advertise the bad news—and ask us to change it.