All about AA Judge Brent Choi 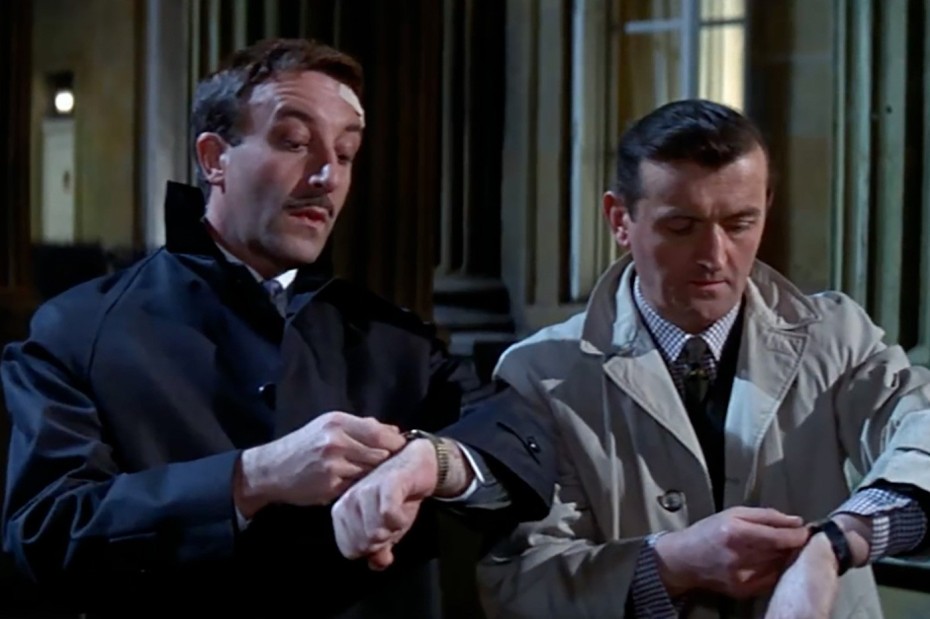 As a ‘creative’ guy, for years Brent hid the fact he had graduated from one of Canada’s most prestigious business schools. And that he used to be an account executive. And that he won numerous math competitions. Okay, maybe keep that last one on the down-low still. Today as CEO/Chief Creative Officer of DDB Canada, Brent uses his unique left-brain/right-brain approach to lead DDB’s total creative product and agency’s overall strategic direction across all offices. Before DDB, Brent spent 3 years in the big apple in charge of J. Walter Thompson’s flagship office where he helped transform them from old school agency into the #5 Cannes Cyber Agency in the World. 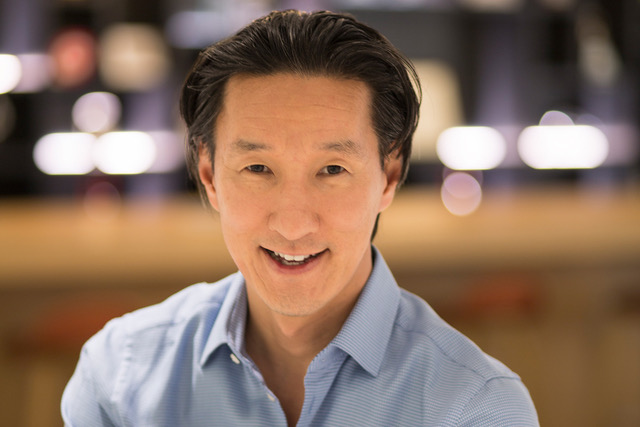 Before landing in NY, Brent helped two different agencies transform into Canada’s Agency of the Year and two others to runner-up AOY, and his clients being named Brand and twice the Marketer of the Year. In 2013, he was the #2 ranked Digital Chief Creative Officer in the World, has 25 Cannes lions to his name, and his work has been featured around the world including in the New York Times, CNN, Forbes, Fast Company and even Sesame Street.

At home, Brent transforms back to a proud dad, insane NFL fan, and loving husband. His wife would add “In that order.”

Take a look at some recent campaigns:

The Tribeca ReActor from Gregory Erdelyi on Vimeo.

Everyone loves movies. Everyone dreams of being in the movies. That was our inspiration for our fun, interactive activation and promotion for the Tribeca Film Festival.

Awards:  3 Cannes Lions (Silver and 2 bronze) 3 One Show Pencils and a bunch of NY Festivals trophies.

An incredible film by our Rolex team. Years went into making this. All departments significantly contributed. It was easily the best spot of the Oscars in 2017. Unfortunately, it was not allowed to be entered into any award shows, but pretty confident it would have cleaned up.

Team:  Huge props to Florent Imbert, Izzy Levine, Nathan Goodson and a host of others. It was without a doubt, JWT New York’s best film in years.

Rolex - Oscars from Kantar US, Media Division on Vimeo.