All the Screen's a Stage

Young People’s Theatre, Zulu Alpha Kilo and Meta Canada collaborate to raise awareness of the power of theatre on a child’s life 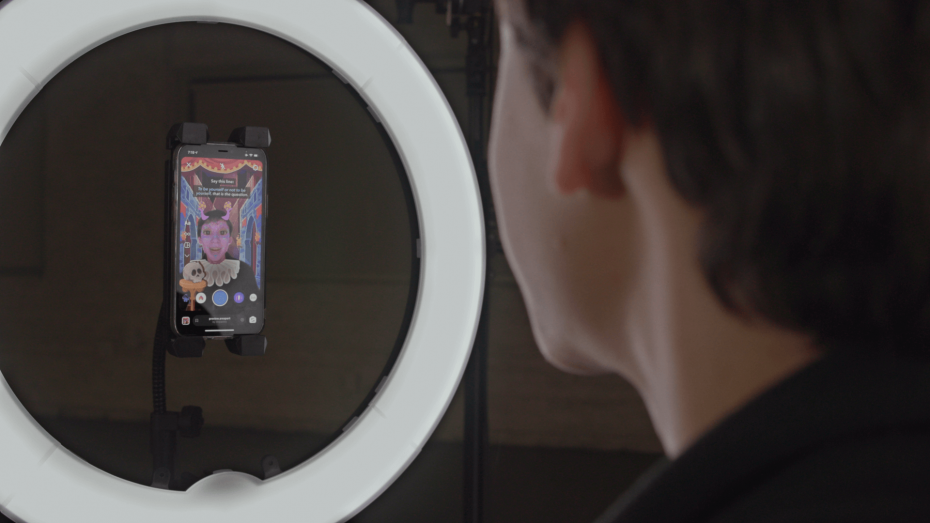 COVID-19 has shuttered many stages from the bright lights of Broadway to the burgeoning stars of community theatre. The performing arts have truly had the curtain fall on them, leaving a significant impact on companies, workers and performers. In a gesture to bolster the spirits of Canada’s young performers and to show the impact theatre has on young people, Canada’s largest professional theatre for young audiences, Young People’s Theatre (YPT), has partnered with Toronto-based Zulu Alpha Kilo and Meta to launch an innovative campaign using augmented reality (AR) technology called “Star in AR.”

“We know there is no substitute for in-person theatre. But it’s wonderful that we have the technology to show children the benefits of theatre through AR,” says Brian Murray, Executive Creative Director at Zulu Alpha Kilo.

“Star in AR” allows Canadians to use an interactive augmented reality to participate in theatrical experiences and gain the lessons learned through them via technology. Zulu Alpha Kilo created two unique AR effects telling the story of an “Alien” who found their voice through theatre and a “Zebra” who learned of new possibilities and discovered new worlds when watching a live performance. The immersive AR effects, aimed at parents and teachers to experience with children, allow someone to take centre stage as the characters themselves and experience the power of theatre.

“For a child, theatre has the potential to unlock their emotional, social, and intellectual development, which is a core belief of Young People’s Theatre,” says Liana Sanders, Director of Marketing at YPT. 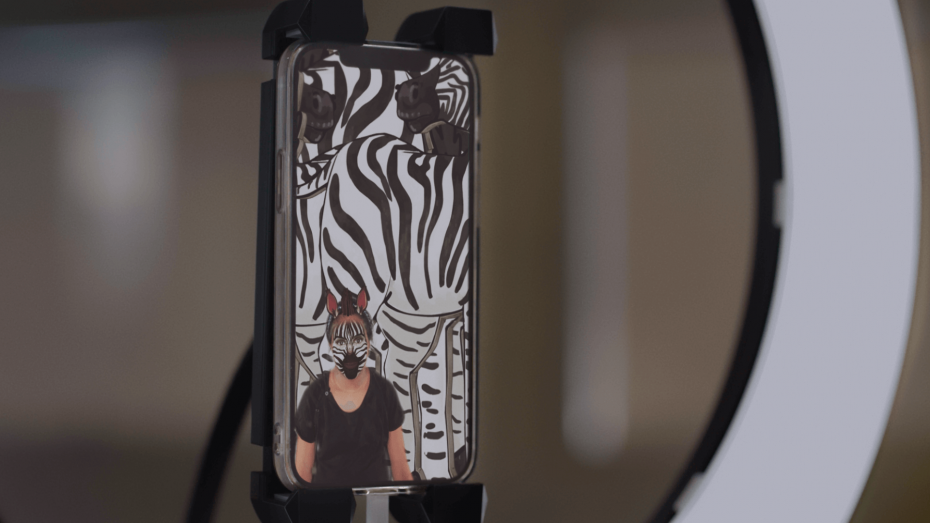 Produced as a result of a “Hack for Good” event, a creative hackathon hosted by Meta that brought together Canadian creative talent and the Meta Creative Ship to help support YPT and remind Canadians about the value of theatre and arts education even if we can’t take the physical stage or raucously call for an encore in person.

"As an independent agency, we’ve been helping organizations of all sizes get through these difficult times,” says Zulu Alpha Kilo CCO and Chairman, Zak Mroueh. “And we know first-hand how creativity can be a positive force to help solve big challenges.”

It is definitely difficult at times to find the positive in our pandemic era, but the resiliency of youth and the value of art in all of our lives is something we can hold onto over the holidays.