An ad 15 years in the making 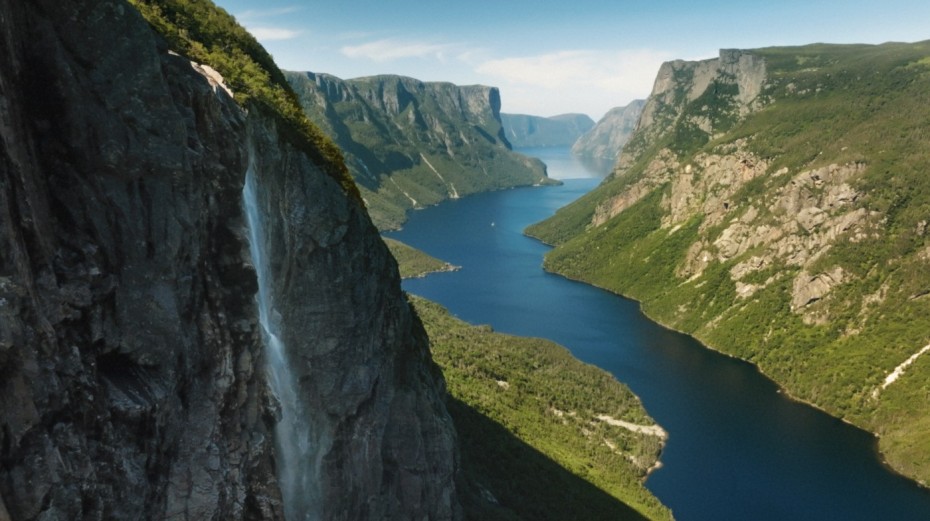 Travelling within this wondrous country of ours, from coast to coast to coast, has long been on my bucket list. Experiencing the diversified landscapes, ways of life and the diverse cultures of Canada leave me spell bound and eager to see more. Newfoundland is at the top of the list, has been for some time, yes before it became THE place to travel to.  Target's Newfoundland and Labrador advertising campaigns have been incredibly effective in showcasing all of its jaw dropping beauty.  Recently Target launched a campaign that, as they put it, is "an ad 15 years in the making", yet another successful campaign destination marketing campaign in North America.  Run Wild, a new television spot created by Target combines digital and film from the archives to invite visitors to the province.

Research has consistently shown that a trip to Newfoundland and Labrador is high on the wish list for many Canadians. And one of the key attractions is Gros Morne National Park, a UNESCO World Heritage Site. For 2023, the brand wanted more people to stop dreaming and start booking.  But rather than launch into a new full-scale video production on the western coast of the province, the brand’s advertising agency, Target, took a creative approach.

“The Newfoundland and Labrador Tourism work has always had a timeless quality, I’d argue it’s one of the most consistent and iconic Canadian brands of the last 20 years. So we thought: ‘why not use that to our advantage?”

The new spot features digital footage shot as recently as the summer of 2022, but also 35mm film from as far back as 2008, with various scenes from productions in between. The process literally began with searching through storage facility basements, looking for dusty old film reels. Working with School Editing, the team pored over hours of content to create a new story. And Alter Ego was tasked with treating the selected scenes to unify the look.

2023 is the second year of the Leave No Song Unsung campaign theme, which is the province’s articulation of Carpe Diem, or seize the day. It’s about the way of life in Newfoundland and Labrador, and aims to create an emotional urgency to visit.

Along with the TV, the campaign media includes an extensive run in print, digital video, and social.

Target is an award-winning and independently owned advertising agency and brand architecture firm. Founded in 1980, Target is based in St. John’s, Newfoundland, the most easterly point in North America. Beyond Newfoundland and Labrador Tourism, Target’s client list spans many industries, including tech, CPG, higher education, and the emerging cannabis sector. Target was named Canada’s inaugural Small Agency of the Year and has been repeatedly named one of Canada’s top ranking creative agencies.