Another Bad Week for Women in Advertising 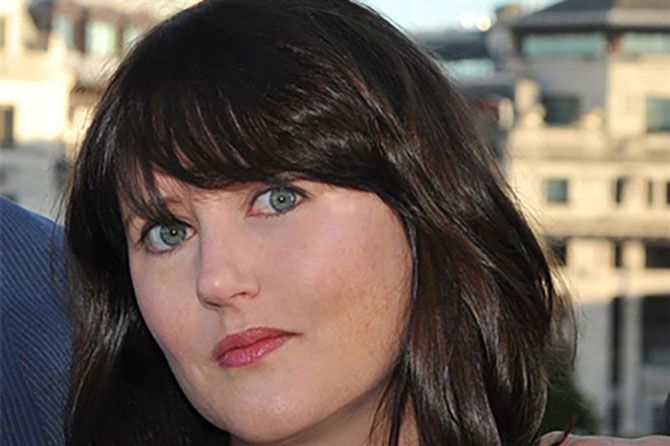 Our industry could have learned a lot from the Neil French debacle. It chose not to

As recently as 1970, female musicians made up less than 5 per cent of the top five orchestras in the United States. By 1980, that figure had crept up to the 10 per cent range. By 1997, it rose to 25 per cent. And today, those same orchestras are over 30 per cent female.

What changed? Only the introduction of blind auditions in the 1970s and ’80s. Since then, candidates have performed for juries from behind a screen, often doing so in stocking feet, lest the sound of their shoes give away their sex.

Alas, blind auditions wouldn't work in advertising. And thus, there is no simple way to make sure women will ever represent more than three per cent of advertising's creative directors.

My pessimism has been reinforced by the tale of Gustavo Martinez's departure from his role as CEO of JWT. His ouster last Thursday followed a lawsuit by JWT's chief communications officer, Erin Johnson, alleging that Martinez routinely engaged in sexual harassment, and that he often used racist and anti-Semitic slurs. You've likely seen a great many pictures of Martinez in the past week. It's about time you saw one of Erin Johnson: 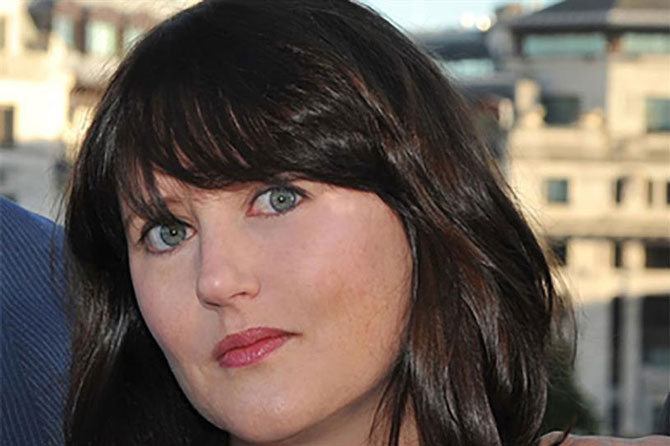 To be clear, Johnson is a respected, award-winning communications professional with far more to lose here than to gain. But as disturbing as Johnson's allegations were, JWT's initial reactions to her lawsuit were far worse: The agency placed Johnson on paid leave and allowed Martinez to stay in his position, saying no evidence had been found to substantiate Johnson's claims, despite corroboration from an outside journalist. Perhaps coincidentally, Martinez’s departure was announced only after word leaked that Johnson had a recording of him crudely expounding on his mistrust of African Americans.

And even then, Martinez received the kind of support not available to Johnson. While Johnson was banished from the workplace, Martinez was reportedly present to introduce his replacement on his final day. The incoming CEO, Tamara Ingram, later sent an agency-wide email effusively praising Martinez's "enormous energy and commitment," while making no mention of the circumstances surrounding his departure.

It's bad enough that a supposedly forward-thinking industry is still failing HR 101. It is even more depressing that so little has changed since October of 2005. That was when Neil French, WPP's worldwide creative director, came to Toronto and declared to a shocked gathering of ad people, "Women don't make it to the top because they don't deserve to. They're crap," he said, later adding that they inevitably "wimp out and go suckle something."

French lost his job then, and Martinez has lost his job now, but that settles nothing. What price will Johnson pay for blowing the whistle on a destructive boss? Will she ever be truly welcomed back into the JWT fold? Or will she be frozen out, held forever responsible for embarrassing her agency? Whatever comes of this, every woman in advertising owes Erin Johnson a vote of thanks for her courage.

And, on a related note, I have one more question: Why do the complaints of ad women go viral only when they're voiced by men?