Back in Canada and shaking things up 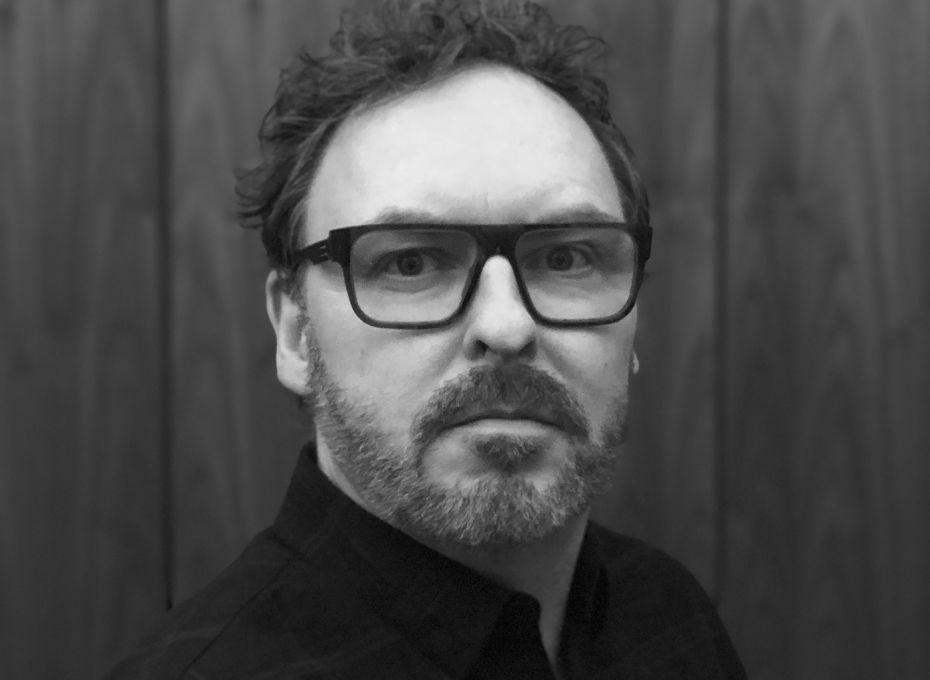 Barry Quinn is Founder and Chief Creative Officer of Quake Creative & Design in Toronto, ON

After the success of co-founding Juniper Park and his most recent role as Chief Design Officer NA at DDB (Chicago), Barry decided to launch his own agency, Quake, to work with brands that need to change or find themselves in rapidly changing industries and need to plot a way forward. "Quakes can cause destruction, but they also built the world’s mountains. Quake favours work that breaks through and is unmistakable." Barry has worked on many great brands, including Miller Lite, Blue Moon, Eos, CIBC, Lululemon, Quaker, Tropicana, Lay’s, SunChips, Virgin Mobile, Viva Transit, Kraft and Honda, among many others. His work has been recognized by Applied Arts, Cannes, The Effies, Communication Arts, The Warc Prize, Clios, LIAs, Marketing Magazine, the One Show, New York Festivals, and others. He sits on the advisory board for Rutgers University’s Design Thinking program and the Humber College Graphic Design Advisory Committee.

Barry is also on the Applied Arts 2020 Design Awards Jury, which is set to get underway later this week ... all done digitally from each juror's own location. Barry's CV is a perfect barometer of our industry, and by extension, our Design Awards, reflecting the ever-increasing symbiotic nature of Design and Advertising.

We're excited to have Barry back in Canada, setting up a new shop to once again set Toronto's design community ablaze. We asked him to share a project with our readers and he sent us two examples of what he's known for. "I have spent my career helping brands prepare for change." Here's a peek at two of Barry's faves from his DDB days, in his own words:

"Rebranding DDB was a real honour. Creating a new [brand] for an agency with the history and stature of DDB was pretty daunting, but the team was very supportive. While other agencies were telling the world the future was AI, we doubled down on our roots and reminded the world that it's the creativity of people that changes the world."

"The Miller Lite work was a fantastic opportunity because we got the chance to create a totally new aesthetic for the beer category. Then we carried it through the entire line, packaging, social, events, promotions, and film. On the strength of that work the beer went from declining to the only beer in its category that was on a growth trajectory." 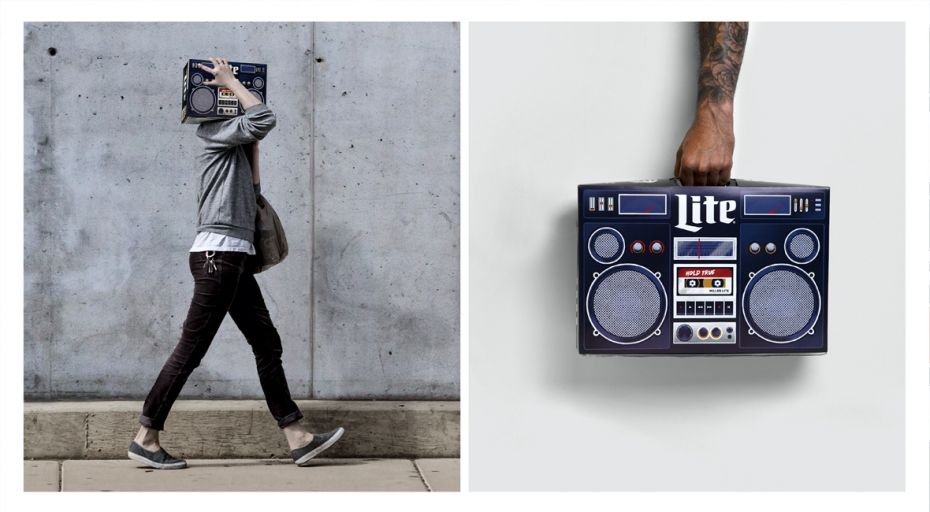