BBDO Shows Greatness is Rare for the 2018 Paralympic Winter Games 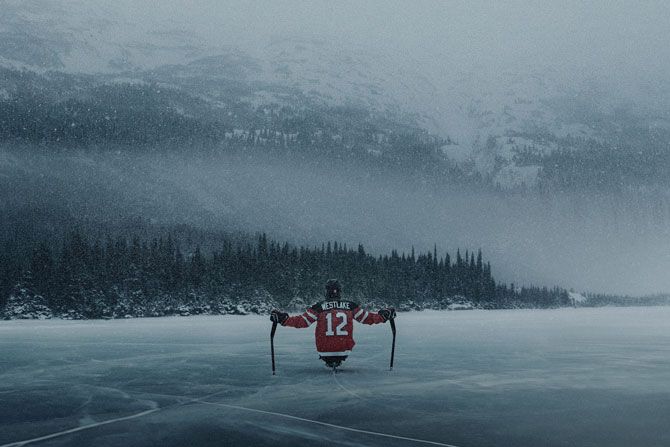 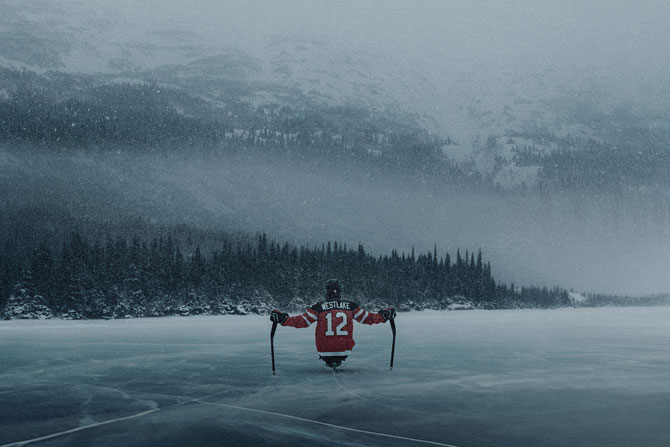 When the PyeongChang 2018 Paralympic Winter Games kick off on Thursday, March 8, BBDO Toronto and the Canadian Paralympic Committee plan to make them most-watched yet.

Led by the insights that 50 per cent of Canadians plan to engage with the Paralympic Winter Games on TV and that 10 per cent of Canadians will engage online, the “Greatness is Rare” campaign at GreatnessIsRare.ca invites Canadians to select the sporting events they want to “broadcast” onto their social media platforms to boost digital numbers and reach more people than ever. When the event starts, a live stream will run on the user’s Facebook or Twitter account so that their friends can watch. 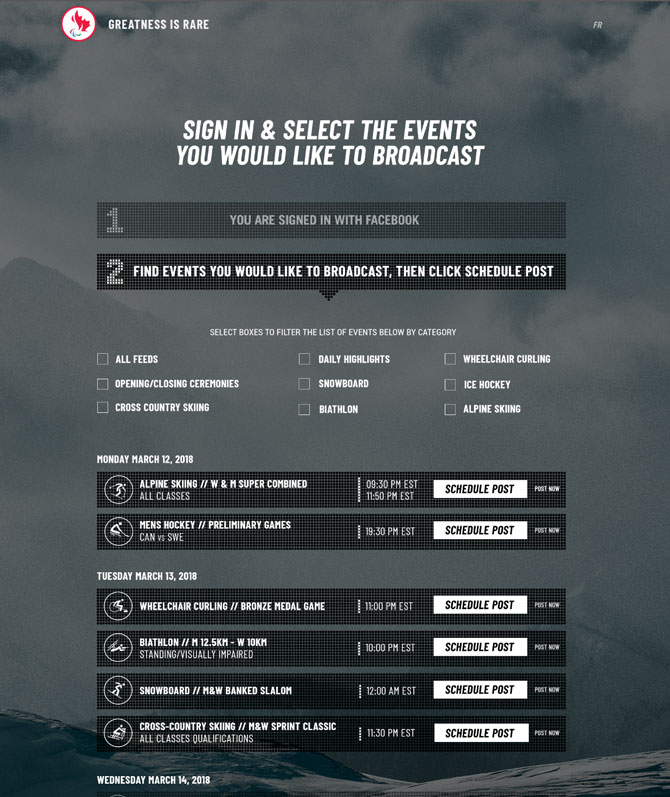 The idea behind “Greatness is Rare” is to show that Paralympians are elite athletes using data to demonstrate how many Canadians play sports. These numbers are then contrasted with the very small percentage of those people who go on to be Paralympic champions.

“For any athlete to be recognized as their country’s most elite is a rare feat,” says Todd Mackie, chief creative officer of BBDO Toronto in a release. “But what these athletes have achieved is very rare, truly special and something that shouldn’t go uncelebrated.” 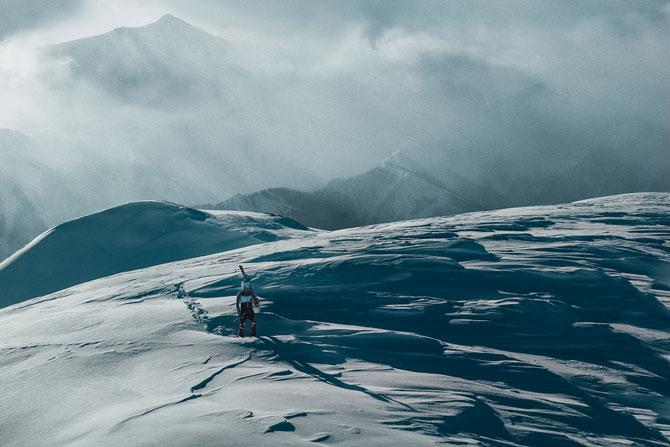 Three spots, shot in BC and the Yukon, support the campaign and feature Paralympians Ina Forrest (wheelchair curling), Mac Marcoux (alpine skiing) and Greg Westlake (sledge hockey). A fourth video, still to be released, highlights all three athletes and declares that "Greatness is Meant to Be Seen," with a call to action to broadcast the games via GreatnessIsRare.ca. The campaign runs through the Games, ending on March 18.

Watch the first three videos below.