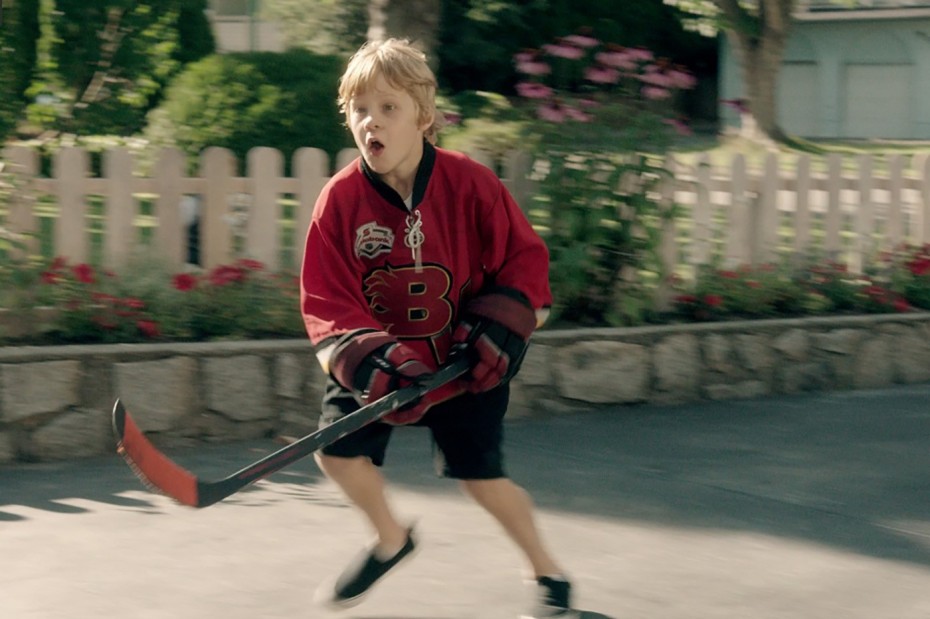 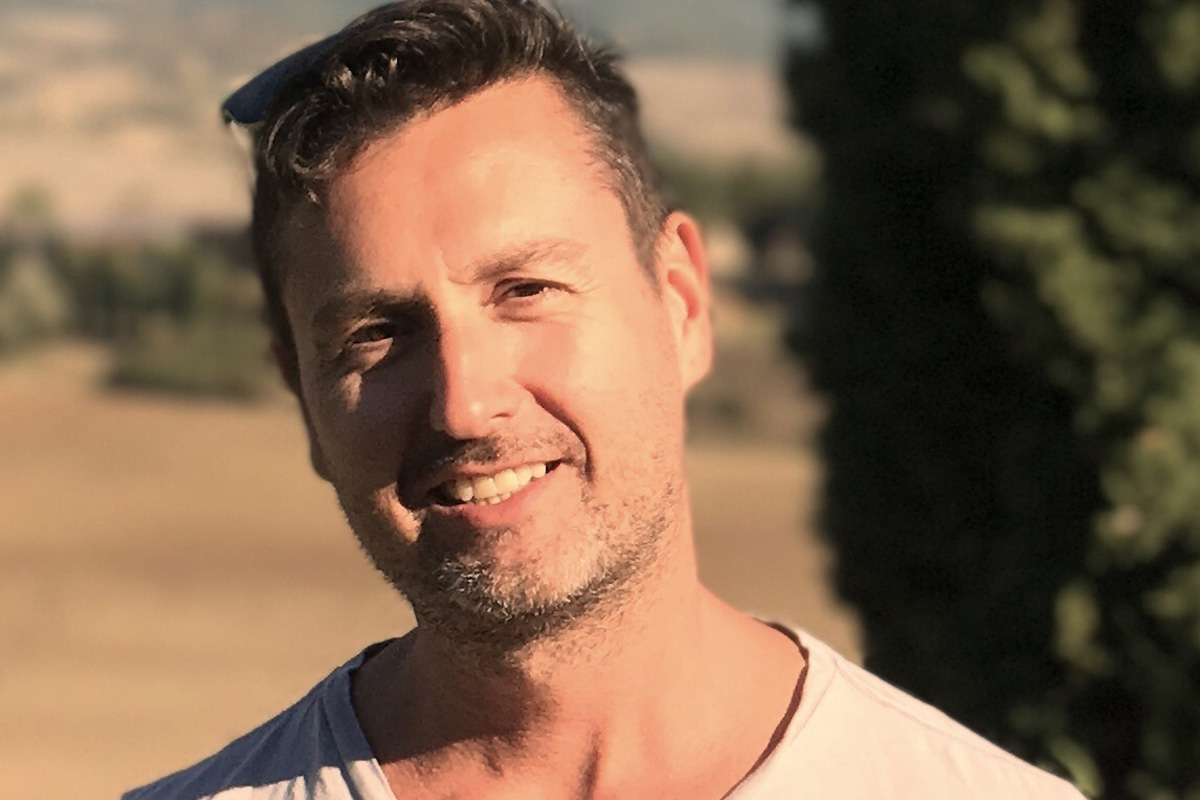 For the past 7 years, Joseph has helped lead Bensimon Byrne, overseeing its growth into one of the largest independent agencies in Canada. In 2018, Bensimon Byrne was named AdAge’s Small International Agency of the Year. He has chaired the Marketing Awards, the CMAs and the National Advertising Challenge. He has been awarded golds at every creative awards show, nationally and globally, including multiple Cannes Lions, D&AD and One Show Pencils, and Clios. Joseph has a partner named Bryden who works for a rival agency. In their spare time, they often debate whose success is most important to their future retirement goals.

Here's a look at some recent work: 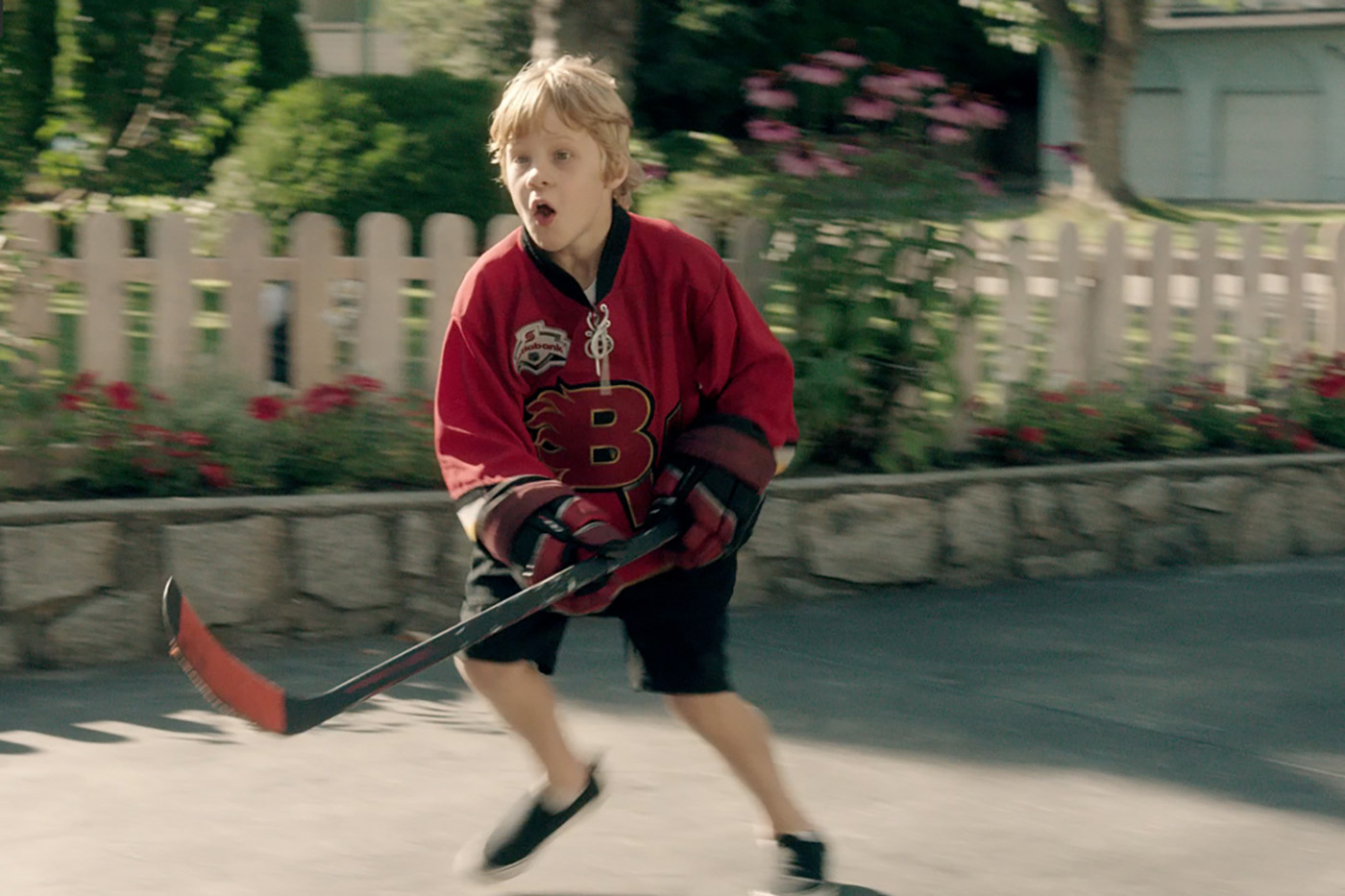 Whether they played on a rink or driveway, farmer’s field or dock, every Canadian has at one time dreamed of reenacting their hockey hero’s biggest goal. We knew that if we connected childhood dreams to the most iconic goals in hockey history, we could pull off something special.  “Hockey Dreams” for Scotiabank perfectly recreates some of the sport’s most celebrated goals—from Bobby Orr, Lanny McDonald, Mario Lemieux and Paul Henderson—except using kids.