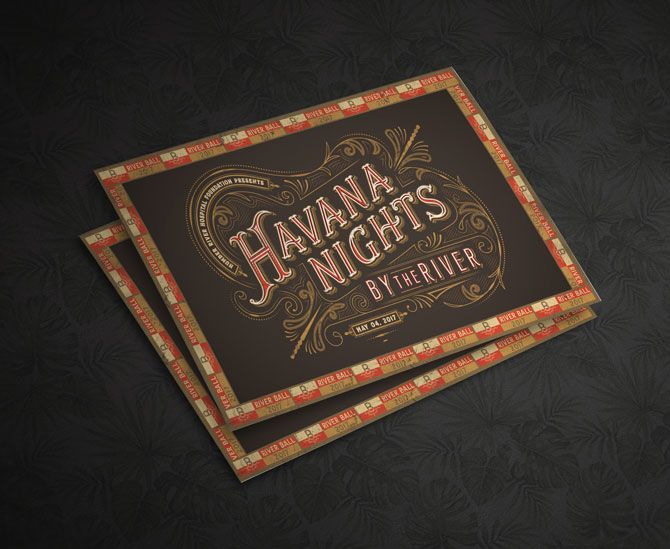 When I was in school more than a decade ago (where does the time go?), I had an epiphany. I'd been given a poster assignment and a “client” brief, so I set out to do research with examples of posters online and in design annuals. Click by click, I was seeing a lot of the same stuff—big type, laid out over an image or an illustration. Despite the designers being on-brief and giving the client exactly what they'd asked for, they were effectively producing the same creative work—as if a computer was pumping out their pieces for them with slight variations.

Since then, I started looking at projects through a different lens. Obviously, pleasing a client is a necessity, but I began to push past what the brief was asking for and think about the “what-ifs”. At my current agency, Central Station, we ask just that. What if the HRHF Havana Nights charity ball invite (below) looked like a vintage, Cuban cigar box? What if that Lindt Chocolate ad came to life in a social campaign? It may sound cliché, but I knew there were more creative paths to be taken, but they were the roads less-travelled because they required more work. 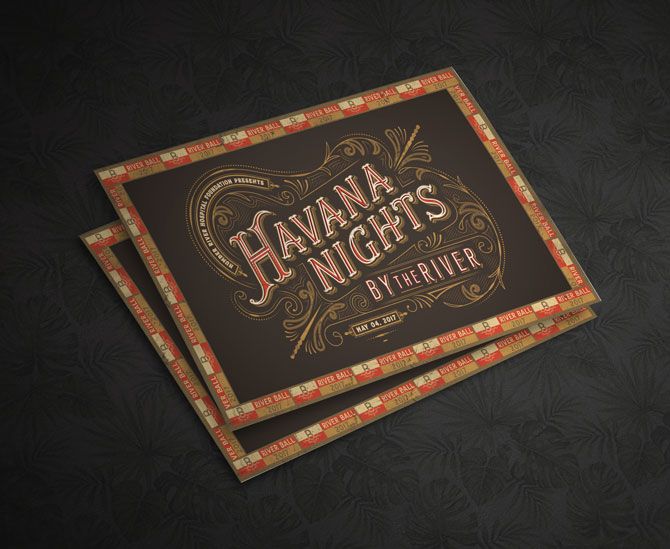 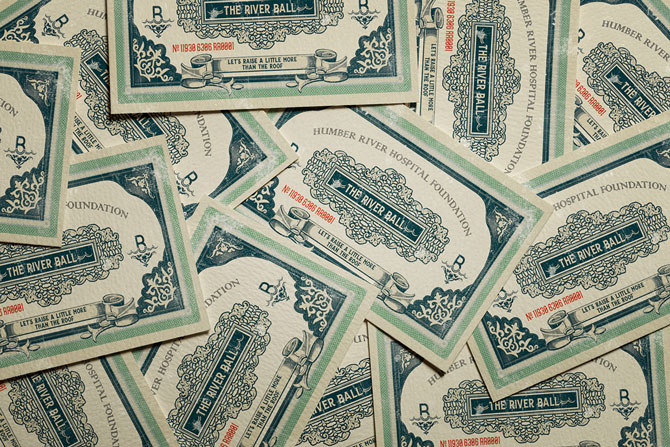 Even if you push your work well past the level requested and bring your A+ game, a client won’t necessarily go for it. Now that they know what you can do, though, the next time they may ask for and expect more. I once worked for a company that only wanted to copy what other businesses were already doing. Being told to drive down the safe road is boring, and it drove me nuts. I was trying to define a new best practice, not strive to emulate others. Look at it this way: if other music players were still doing variations on the Apple iPod commercials from 15 years ago (below) and creating new versions of dancing silhouettes, advertising would suck. 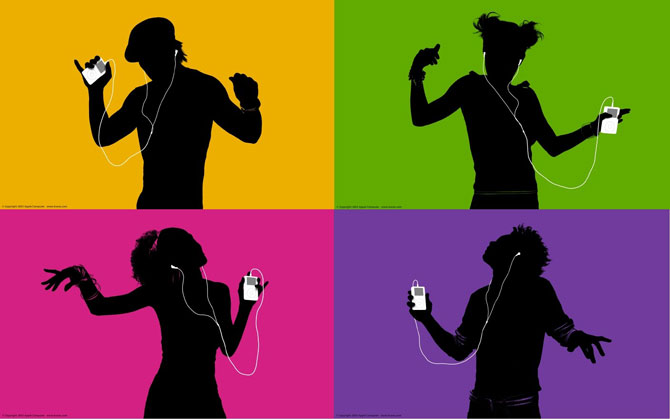 People may have told you at some point that “everything has been done before” or “there are no original ideas anymore.” Sounds like BS to me. This is a refrain often heard when people are backs-to-the-wall for a deadline or are struggling to please a client. Hopefully, this is not what you actually believe. If it is—yikes! You might think that it’s not worth doing that extra bit of work if the client won’t go for it.

If you took your car in to get new tires and the mechanic noticed your brakes were needing to be fixed, wouldn’t you want them to mention it? I sure as hell would. You are the mechanic to your client’s brief. Your job is to notice when their brakes need replacing or their oil needs a change. This is how I approach every project, whether it’s a top client or a quick in-house piece.

It sounds so simple, but not everyone does it, not by a long shot. Start with brief and figure out the straightforward work. Then take a half step past. Then a full step, and then jump 10 feet beyond what they asked for to start with.

And all credit to clients, but the craziest, most thought-provoking work wasn’t born from a few letter-sized pieces of paper stapled together after a phone call with the account manager. These viral successes come from that last concept drawn up just before you leave for the day or even as you’re about to go to sleep at night because you’ve had the ideas percolating through your mind as you go about your everyday business.

Let’s stop when the problem has been solved, not when the request has been quickly fulfilled. We’re all better than that. The client may say "No, thanks," but you’ll be proud you went for it—because sometimes, it’s about looking beyond the brief and creating something amazing.

Dave Rodgers is the design director at Central Station, a creative agency in Toronto.