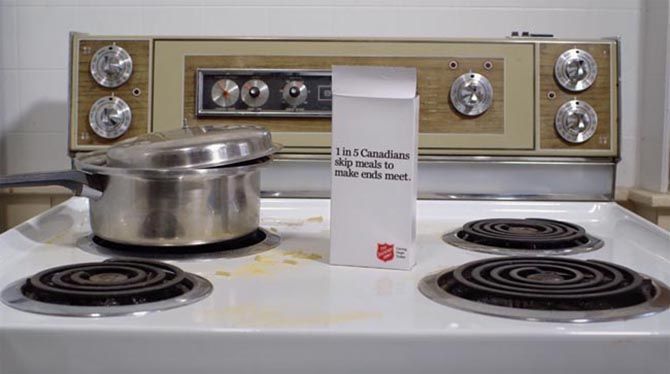 As we get closer to the deadline for our 2018 Advertising Awards (August 24!), we wanted to showcase the top winning agencies from last year to drive inspiration. Take a look at the top winners below and get your work ready to enter. 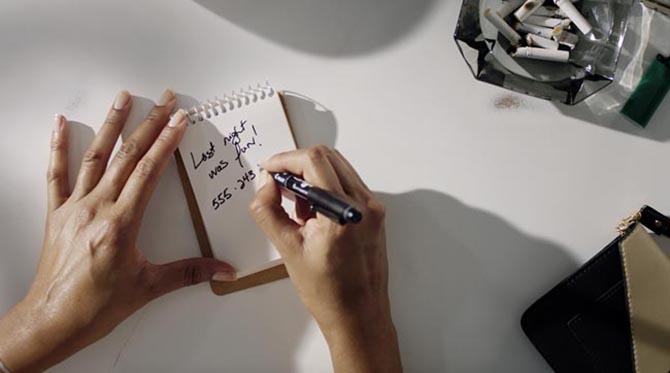 BBDO Canada had 8 wins from our 2017 Advertising Awards. Their most awarded project was the ‘Notes’ campaign for Toronto-based stationary shop Take Note. ‘Notes’ showcased a relationship over the course of many years, through the notes the couple left each other. This campaign won five awards including the viral/social and craft-direction-single categories. 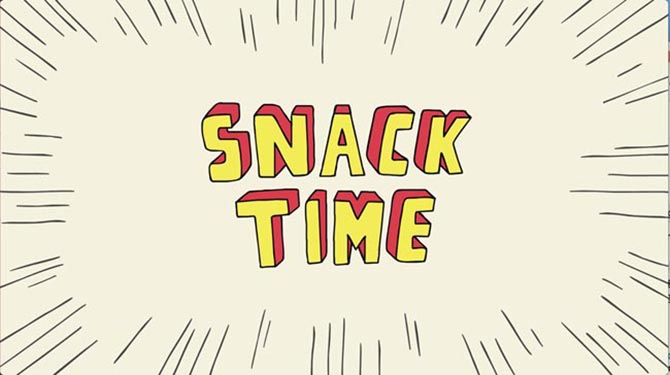 DDB Canada sits at sixth place with 15 wins. The judges were impressed with both their ‘Snack Time’ and ‘Mia & Morton’ campaigns. ‘Mia & Morton’ is an animated short that follows Mia, as she learns the ropes of cheese making from her father, eventually putting her own twist on it. In ‘Snack Time,’ DDB set out to entertain teens with animated milk and snack characters. ‘Snack Time’ was successful enough that those who watched it, consumed 2.5 more servings of milk than those who didn’t. Both were awarded in the Branded Content category. Take a look below.

For the sixth spot, GREY Canada and Rethink tied, each with 16 wins. Rethink teamed up with Molson Canadian on the ‘Welcome Party’ campaign, putting Canadian kindness to the test. Rethink and Molson invited three guests from Papua New Guinea to complete a challenge. The catch? They had to travel across Canada (starting in St. John’s) without money, maps or plans – just from the help of fellow Canadians. The campaign was so successful that it also took home a bronze digital Marketing award for Best Use of Social Media. 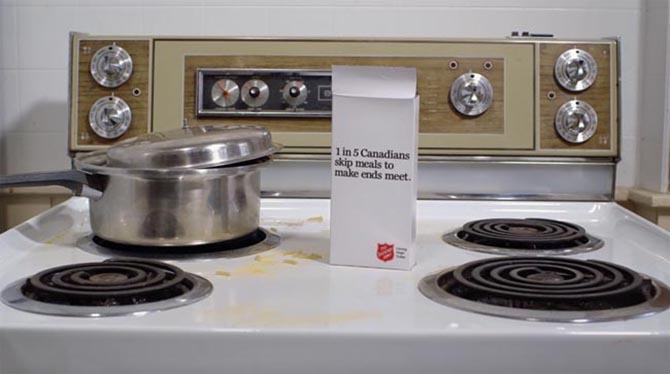 For GREY Canada, their multiple campaigns for The Salvation Army, including ‘Poverty Isn’t Always Easy To See,’ and ‘Open House,’ accounted for 11 out of their 16 wins. In the latter, under the disguise of an open house, a house was transformed into an exhibition that brings the message of truth to the forefront, that poverty can hide behind closed doors. Statistics of Canadian poverty were posted and showcased on ordinary household items such as cereal boxes and clothes hangers. 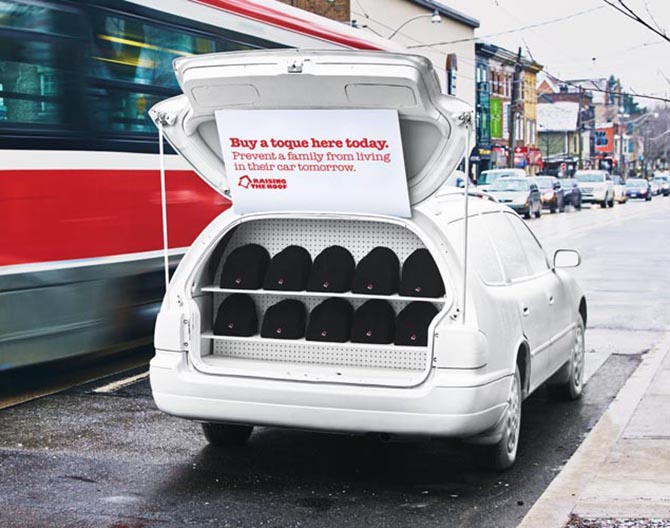 Leo Burnett Toronto finished in fourth place, with 18 wins. Their ‘IKEA: Cook This Page,’ was their most rewarded campaign however, it wasn’t the only one that won. Leo’s ‘Street Shops’ was also successful, taking two awards. In this campaign for Raising The Roof, locations where vulnerable Canadians seek shelter were transformed into shops for RTR. People walking by could purchase a toque from RTR and were forced to face the reality of affordable housing. 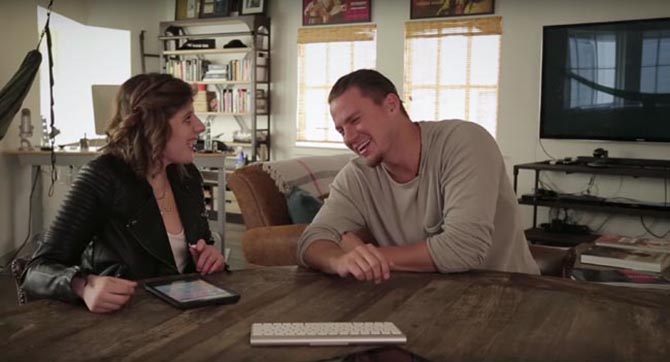 Coming in at third place is john st., with a total of 19 wins. Their ‘Speechless’ campaign garnered five wins. This brand identity was created for Carly Fleischmann, a 21-year-old woman with non-verbal autism, and her talk show entitled ‘Speechless.’ Fleischmann is the first non-verbal talk show host, and her program aims to showcase the talents of those with autism and at the same time challenges people’s perceptions. For Fleischmann’s first episode she interviewed Channing Tatum. To date this episode has 4 million views and counting.

In our second spot, we have Saatchi & Saatchi Canada, with a whopping 20 wins! Their most awarded campaign was ‘Gay Sports,’ created pro-bono with the Canadian Centre for Gender and Sexual Diversity (CCGSD). ‘Gay Sports’ recreates broadcasts that unnecessarily point out gay athletes. This highlights that gay athletes should be recognized for their talent, the same as their straight counterparts. 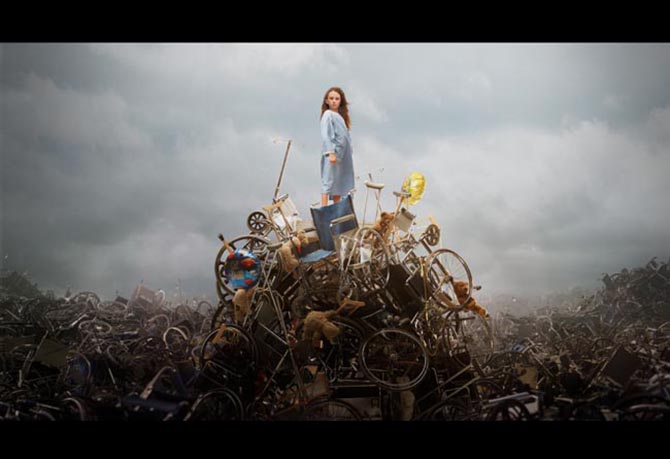 And now to our first place agency, Cossette. In our 2017 Advertising Awards, Cossette had 31 winning entries. By far the most rewarded campaign was 'SickKids VS.', which took home 13 awards. The campaign aimed to overturn the tired trope of sad, weak children to get people to donate to SickKids. Instead, toughness and resilience were used to highlight the spirit of the children and drive of the doctors and nurses. The campaign included spots and posters. SickKids VS. is in good company, taking home eight Cannes Lions.