Will Novosedlik on Doing the Right Thing 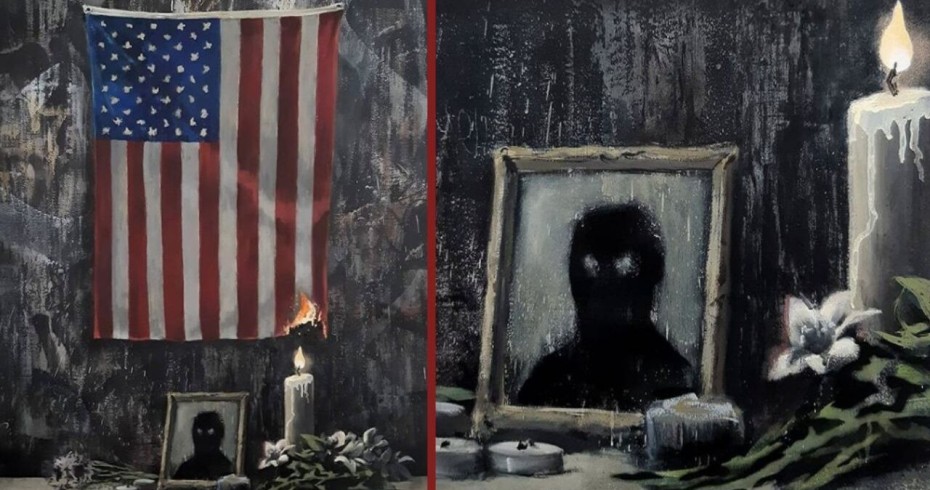 I had a difficult conversation the other day with a hardcore American alt-right winger. He is a former high school classmate who has reappeared in my life as the result of a gathering of our class in preparation for our high school’s 150th anniversary, to be held in 2021.

He is like that racist uncle who shows up at every family event, unable to talk about anything but the object of his prejudice, making everyone in the room squirm and run in the opposite direction. My classmate was wailing on about how the demonstrations we have witnessed over the last two weeks had “nothing to do with George Floyd, but were an attack on our (i.e., white people’s) personal freedoms.” I attempted to remind him that if you keep killing Black people, eventually they will reach a breaking point. His response was “I have no white guilt.” Whenever I hear that, I know the person saying it is in deep denial.

Anyone of my age and stage will have very vivid memories of the civil rights movement of the 1960s. As a 15 year-old kid in Windsor, Ontario, I could stand on the Canadian side of the border and literally look across the river and watch Detroit burn during the ’67 race riots. Anyone who has seen the movie Detroit will know that those riots, like the protests happening now across the U.S. and around the world, were triggered by yet another killing of an unarmed black man, which, unlike the killing of George Floyd, was not witnessed or recorded on a cell phone or a chest cam. That technology did not exist. Thank God it does now. 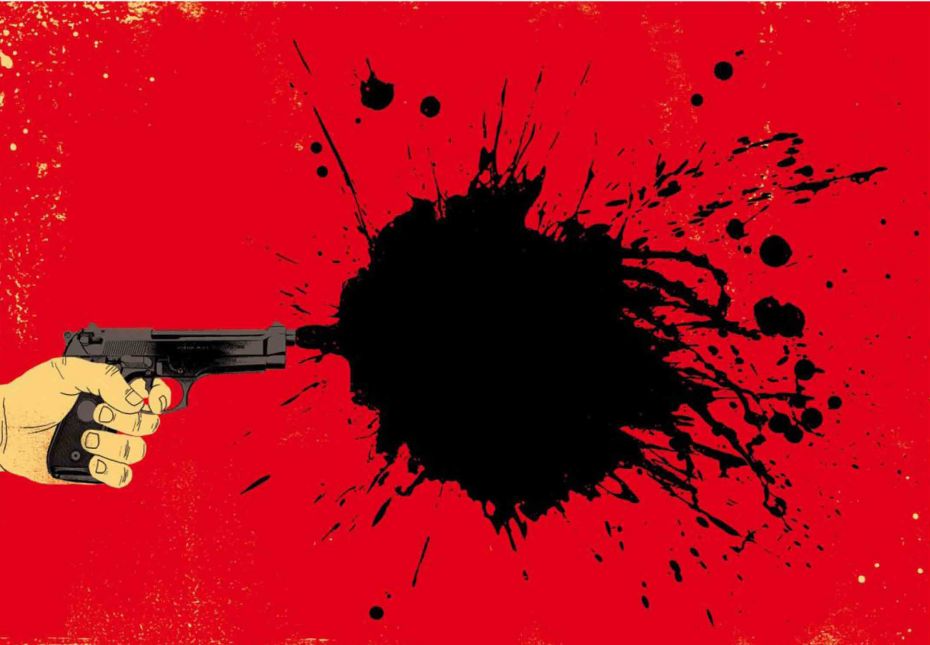 There were many other demonstrations in the late ‘60s, in which Black people rose up in response to the long history of the abuse and suppression they have suffered at the hands of the white power structure. Slavery, Jim Crow, segregation, KKK lynchings, police brutality, excessive incarceration, the grinding poverty that 22% of Black Americans experience every day – and to top it off, the assassination of Martin Luther King in 1968 - all these things boiled over and blood flowed through the streets, then as now.

Fifty-odd years later, George Floyd’s murder at the hands of police has brought all the civil rights struggles of the ‘60s back to life, a grim reminder that virtually nothing has been done to improve the situation that Black people rose up against half a century ago. In many ways, it has gotten worse, thanks in part to the tacit approval of racism by President Trump. 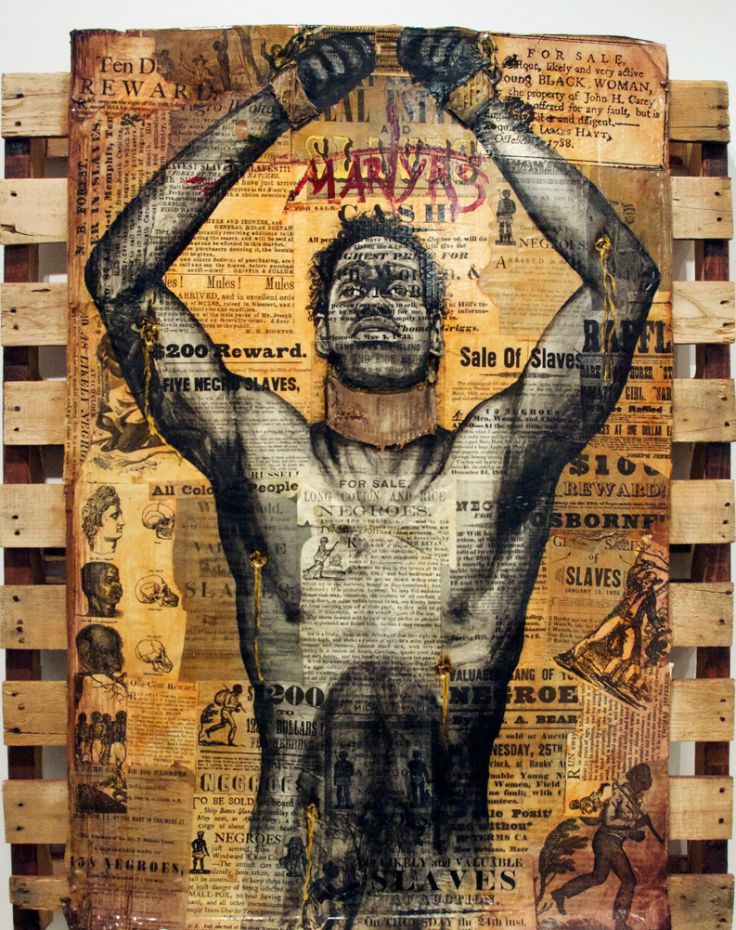 As a reminder of how bad things have gotten, I receive HARPER’S magazine’s weekly roundup in my inbox. It’s usually a shortlist of the previous week’s most notable and sometimes most unusual news items and is generally peppered with humour. Today much of it was a list of the names of unarmed victims of police killings and beatings. 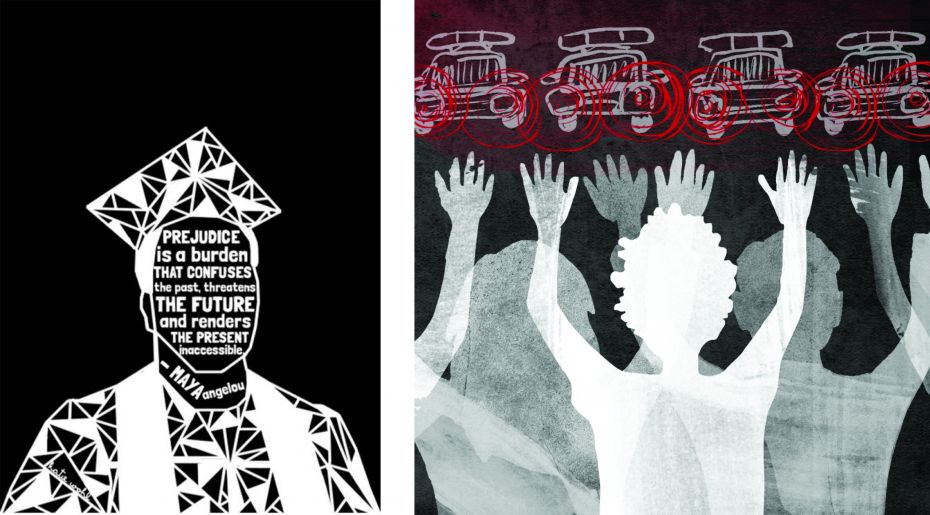 The actual stats paint a grim picture. According to Al Jazeera, “despite only making up 13 percent of the US population, Black Americans are two-and-a-half times (on average) as likely as white Americans to be killed by the police. 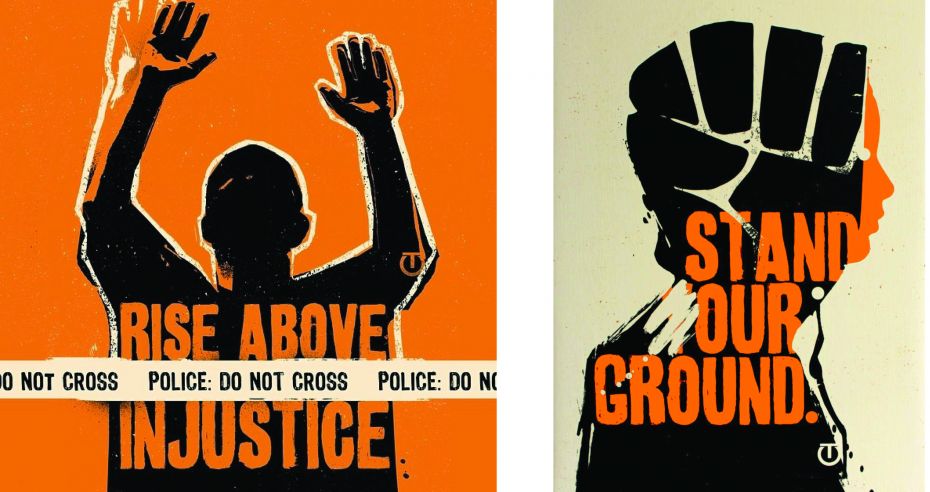 “In Utah, African Americans comprise just 1.06 percent of the population but they accounted for 10 percent of police killings over the past seven years - a disproportional rate of 9.21 times. In Minnesota, Black Americans are nearly four times as likely to be killed by law enforcement, with Black victims comprising 20 percent of those killed, despite comprising only 5 percent of the overall population.” 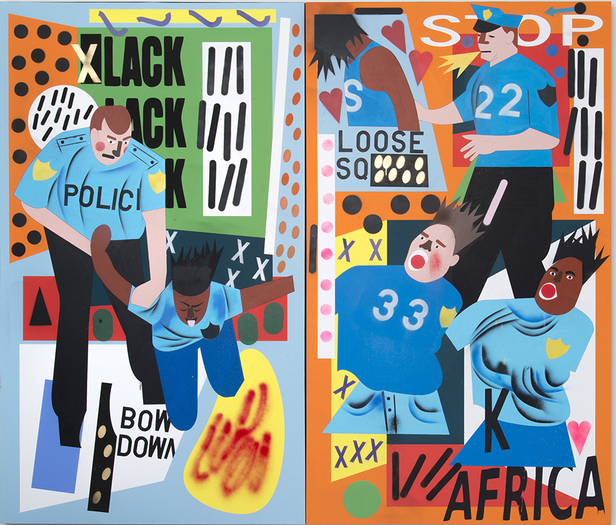 White guilt matters. To deny it in oneself is to lie to oneself. To acknowledge it and the reasons behind it means that we are taking the first step towards accepting responsibility for the damage our denial has done. Now it is time to act, as bravely and as loudly as have thousands of protesters around the world, but with the fearless practicality to actually get things done.

The images accompanying this text demonstrate that artists have long been using their talents to speak out against the gross injustices that their people continue to suffer. The giant mural painted on 16th Street in Washington declares on its defiant march towards the White House, “BLACK LIVES MATTER”. Apparently it’s so big, it can be seen from space. But can it be seen from the Oval Office? wn