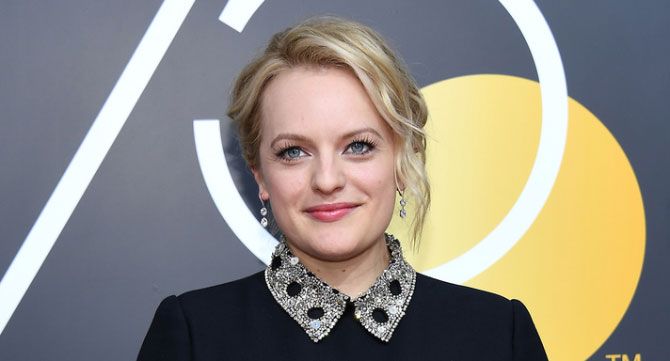 The powerful branding behind movements like #TimesUp benefit the "plural sector" 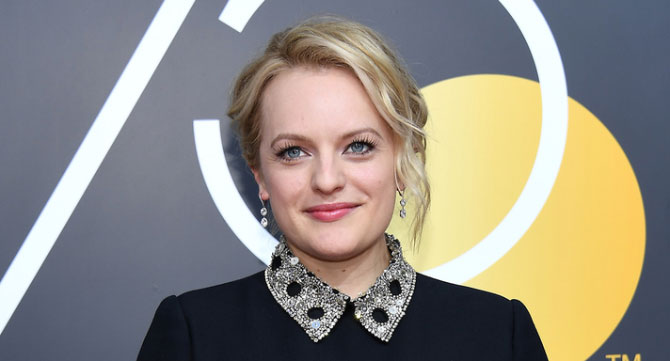 Watching Elisabeth Moss accept the Golden Globe last night for her lead role in The Handmaid’s Tale, you sensed the feeling of a grassroots movement catching fire.

#TimesUp—an initiative launched by 300 prominent Hollywood women to fight systemic sexual harassment across all industries—was the real star of this year’s awards. In a graphic show of support, every woman in attendance wore black, which forced the red carpet conversation to shift from one of “Who designed your dress?” to “Why are you wearing black this evening?” 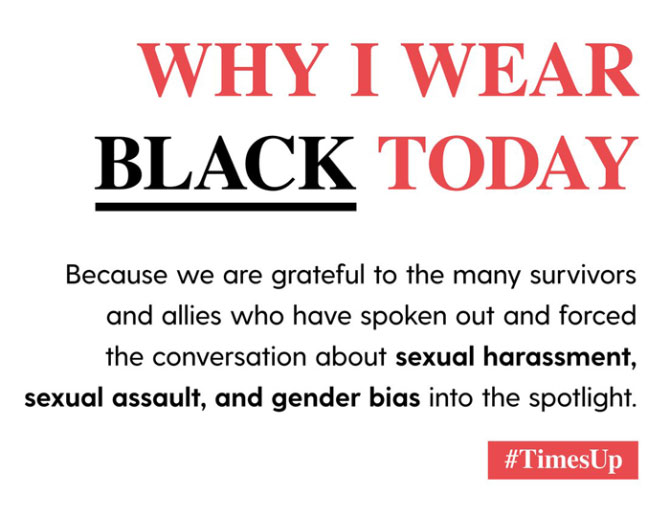 #TimesUp builds upon the momentum of yet another hashtag, #MeToo, inspired by the spectacular denouement of movie mogul Harvey Weinstein a few months ago. The wave of accusations of sexual misconduct initiated by his downfall has been truly dramatic. One after another, some the biggest names in business have been publicly shamed and swiftly knocked from their pedestals like the statues of so many fallen dictators, and the spectacle shows no signs of abating.

Like #Occupy, hashtags #MeToo and #TimesUp contain the seeds of a new brand, but not one built by a marketer. This nascent brand is being built by a grassroots movement that sits outside the realms of both commerce and government, even while its purpose affects both. Like #Occupy, it was inspired by injustice—in this case, the injustice and inequality experienced by women for thousands of years.

In his latest book, Rebalancing Society, strategy and management guru Henry Mintzberg responds to the failure of government to prevent the demise of the public sector by positing the notion of a new one—the ‘plural sector’, consisting of all those organizations that aren’t really owned by anyone: cooperatives, NGOs, unions, religious orders, and less formal groups like social movements (eg., #OccupyWallStreet, #IdleNoMore) and social initiatives.

It certainly seems like #MeToo and #TimesUp are manifestations of Mintzberg’s proposition. In response to the failure of both government and commerce to prevent widespread inequality, the associations that populate the plural sector may be the only forces left to combat it and redress the balance Mintzberg calls for.

The challenge, as always, will be to maintain the momentum. #OccupyWallStreet fizzled out because it had no unified organization—and no real financial support. #TimesUp at least has $16 million in seed money, donated by the 300 women mentioned above and members of the public. It will obviously take much more than that to sustain and grow the #TimesUp brand, but it is encouraging to observe that when the most powerful man in the free world is an avowed sexist and racist, the most powerful women in Hollywood are lined up against him, shouting “time’s up.”

As Margaret Atwood, who was fittingly quoted by Elisabeth Moss last night, said: “We used to be hidden in the margins and between the lines of the stories told to us by the media. Now we are the story.” It’s about time.