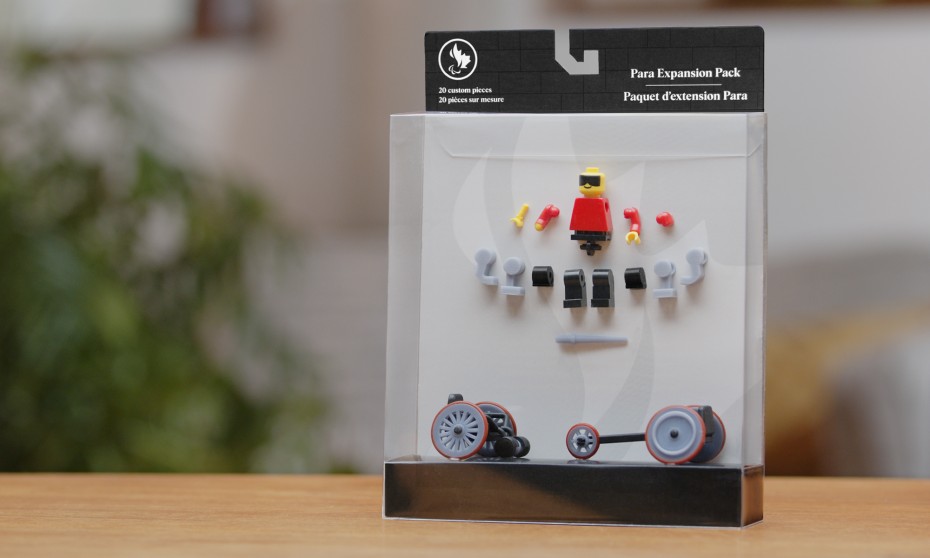 While they are not fun to step on or clean up, building toys are beloved by children and adults alike regardless of ability. Representation in toys and media is key to engendering a sense of belonging for children with disabilities, and to help celebrate the first time the Paralympic Games have been broadcast in primetime, the Canadian Paralympic Committee (CPC) want to further build up inclusivity. 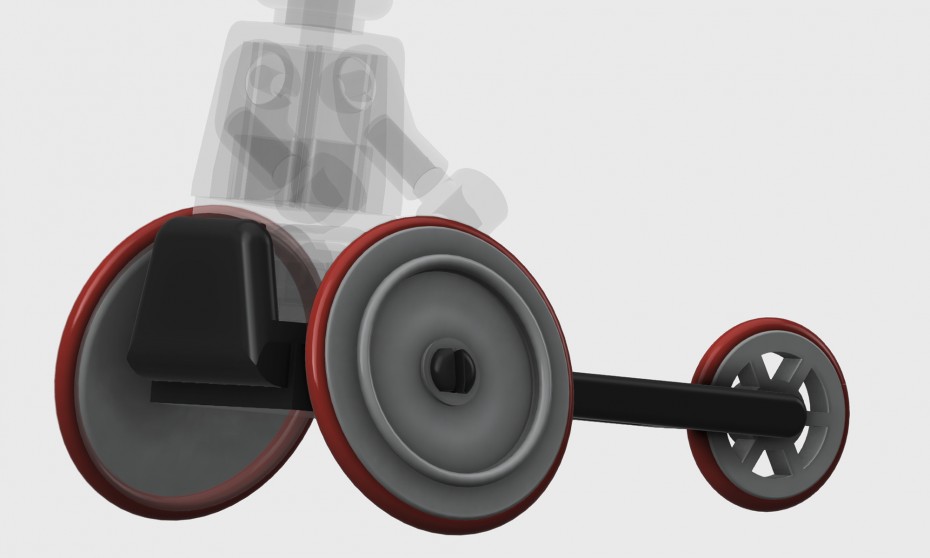 While representation has been very strong in the world’s most beloved bricks with everyone from Batman to bakers being turned into blocks, the parasport community has never truly been reflected in plastic. The CPC are set to change that with the launch of their “Para Expansion Pack.” This new toy prototype features eleven custom minifigure pieces representing individuals with disabilities, and nine custom pieces representing Paralympic sport, including a short arm, prosthetic legs, running blades, a basketball wheelchair and more. Each piece is designed to seamlessly complement existing sets. 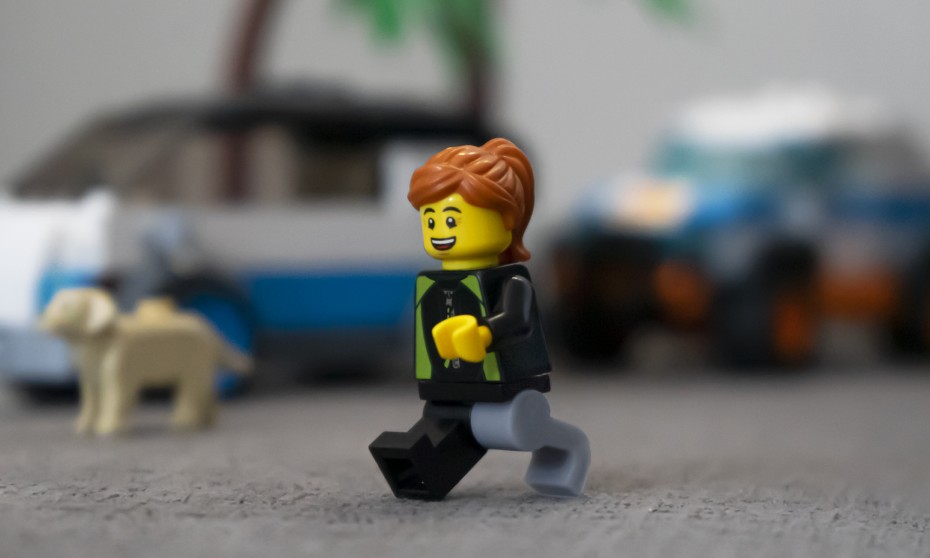 Moreover, 3D model files have been made available so that folks can print them off at home, or their local library if the technology is available, further broadening the focus on access and inclusivity that the CPC stands for.

“For us, inclusion has always been fundamental,” says the CPC’s Executive Director of Communication and Brand, Martin Richard. “The Expansion Pack helps broaden the awareness of that inclusivity and celebrate Paralympic athletes.” 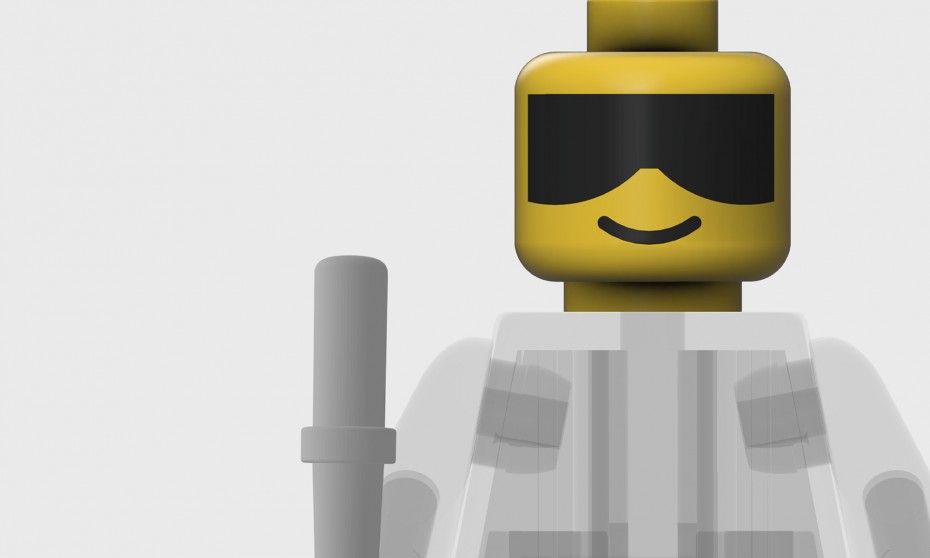 “It’s about giving these competitors their due, not just as athletes but as icons of popular culture,” said BBDO’s Chief Creative Officer Max Geraldo. “In its own small way, the Para Expansion Pack helps them take their place as stars.”

The “Para Expansion Pack” is being promoted via social media and on a dedicated page within the Paralympic.ca website, https://paralympic.ca/expansion-pack.