Canada’s Got Dirt on its Brand

Canada Day is upon us. While the weather outside looks good, the brand has some very dark clouds hanging over it. 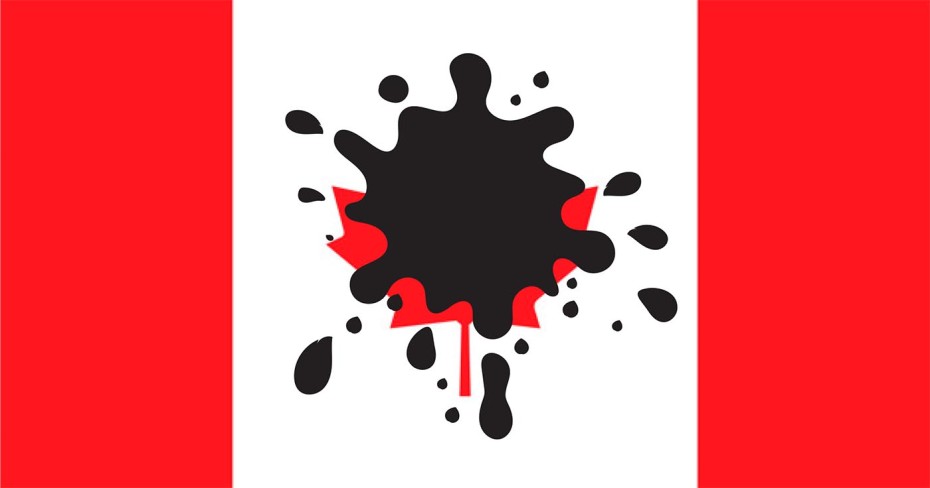 Back in 2017, the year of Canada’s 150th birthday, I wrote a feature for this magazine that speculated on Canada’s brand as it was perceived then and what it might look like going into the future.

Well, the future is here and the brand doesn’t look quite as clean as it did four years ago.

At the time, a year into the Trump administration and two years into Trudeau’s tenure as PM, we looked like the last bastion of western liberal democracy. While Trump was busy trying to demonize immigrants, Canada kept its doors open to the world. While America’s healthcare system continued to cost its citizens twice as much for half the value, Canada’s single payer system, while by no means perfect, was held up as a key differentiator and the symbol of a more empathetic people. And while Trump’s MAGA movement polarized the polity to the extremes and openly embraced white supremacy, Canada quietly raised the flag of multiculturalism as a sign of its enlightened cultural consciousness. 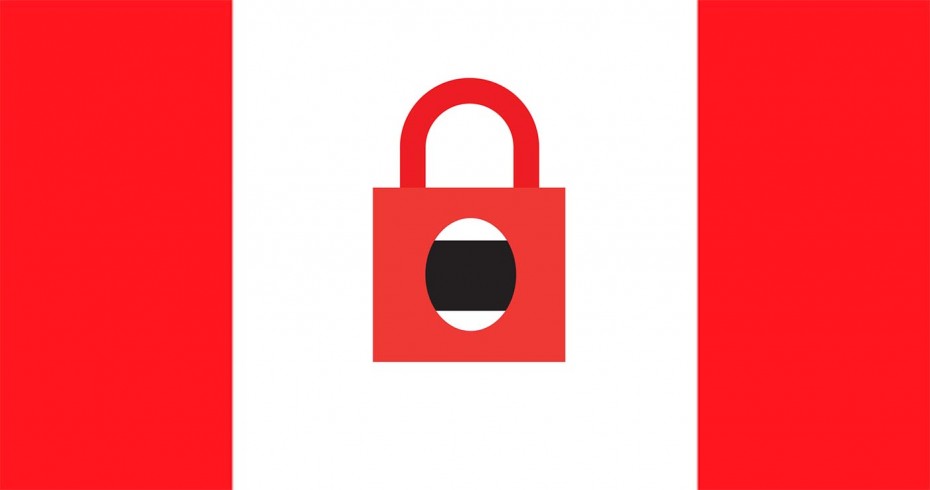 Fast forward to now, and all of these shibboleths have been deeply challenged. Turns out, according to a current report by Human Rights Watch in partnership with Amnesty International, Canada incarcerates thousands of people, including those with disabilities, on immigration-related grounds every year in often abusive conditions. Immigrants in detention are often “handcuffed, shackled and held with little or no contact with the outside world.” They can be held for months or years. While we express horror at the treatment of migrants at America’s border with Mexico, we are quietly engaging in similar behaviour up here.

Then there’s our sacred cow—the health care system. It’s a point of pride for most Canadians, often waved in America’s face as the sign of a fairer and more compassionate society. But in a 2017 study by the Commonwealth Fund, it turns out everything is relative. On a list of 11 high income western countries, the healthcare systems of the UK, Australia and the Netherlands were at the top. The US was predictably dead last. But in 9th place, Canada was not much better. 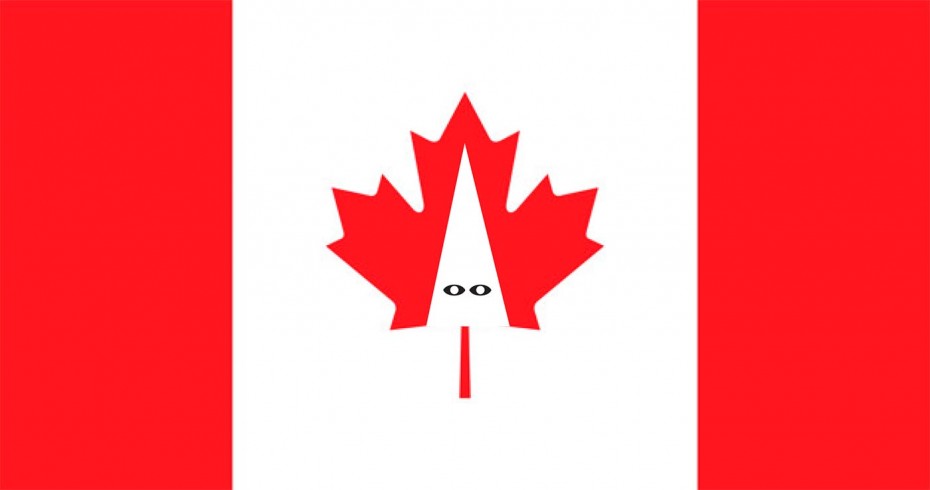 Then there’s white supremacy. If you asked most Canadians, they would say it does not exist up here. Boy are they wrong. Let’s not forget that the Proud Boys were founded by a Canadian—right wing media personality Gavin McInnes. The recent murders of Muslims outside mosques in Quebec City and Toronto, and the mowing down of a Muslim family in London, Ontario are signs that hatred is alive and well in Canada. In a 2020 study by Leger Marketing, 31% of conservative voters in Canada said they would prefer Trump to Trudeau as leader of the country.

Perhaps the most bitter reminder of homegrown racism in Canada has been the recent discovery of the unmarked graves of indigenous children who died in the residential schools. So far the count stands at close to 1,000, with estimates that there are probably 3 times that many in total. This discovery has pushed the Indigenous community to new levels of righteous indignation at the fact that most settler Canadians still choose to ignore this shameful part of our country’s legacy. The decolonization of Canada can’t happen fast enough. 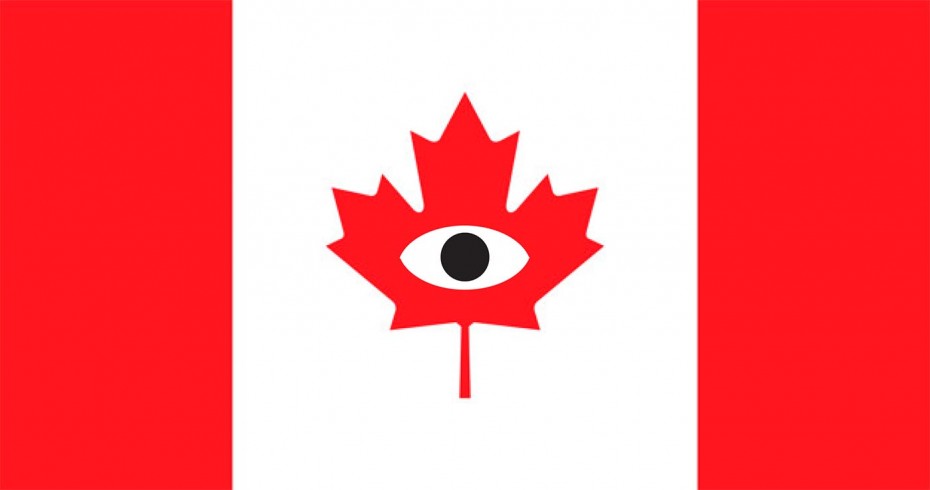 If these dark truths are not enough, some of our most successful enterprises are also under scrutiny for their questionable behaviour on the world stage. A recent exposé of Thomson-Reuters (owners of the Globe and Mail) reveals that the data arm of that company has been selling technology to the U.S. Department of Homeland Security’s Immigration and Customs Enforcement (ICE) agency to enable the tracking and deportation of migrants and asylum seekers. Two other Canadian companies, Open Text and Magnet Forensics, sold digital surveillance technology capable of extracting data from mobile devices and computers to the government of Myanmar.

Brand equity is a fragile thing. The path from "nice" to "nasty" is a slippery slope. Constant vigilance is required. This Canada Day, we have much to think about. /wn