Celebrate Take Your Cat to the Vet Day with BBDO Toronto 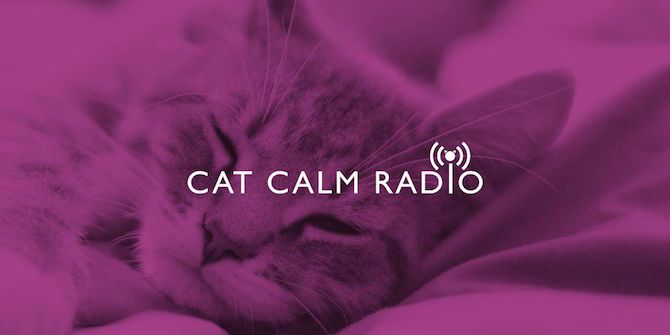 The makers of Whiskas cat food and BBDO Toronto have teamed up to create Cat Calm Radio, a radio station that plays calming music for your cat during car rides. The release of Cat Calm Radio coincides with National Take Your Cat to the Vet Day which is August 22.

Because cats can get stressed out in cars, they and their owners are more likely to skip trips to the veterinarian when compared to dogs. Unfortunately this can lead to undetected health problems. Take Your Cat to the Vet Day aims to bring awareness to this problem but, BBDO has taken a step towards prevention with their new campaign.

“Whiskas is committed to developing delicious products, but they’re also devoted to helping all cats live healthy and happy lives. With the latter in mind, we wanted to create something useful and helpful for cat owners beyond their products and marketing,” says Derek Blais, ACD at BBDO

Cat Calm Radio plays music specifically designed for cats, broadcasting 24-hours a day. There are seven tracks on the station totalling 45 minutes. The calming tunes were designed by musician David Teie, who has conducted extensive research on species-specific music. The station features new music from Teie’s latest album and songs from his debut album.

"All the music we hear is designed for humans, based on our vocalizations and development. Based on that understanding of composition, it only makes sense that if you use the same recipe used in human music but use ingredients that have been tailored to another species, you can create effective music for that species,” says Teie.

Teie’s music is based on the theory that every species has an intuitive biological response to sounds based on their development and vocalizations. For humans, this response can be traced back to the womb, where we were constantly exposed to the sound of our mothers heart beating. However, this is not the same with cats. Because cats brains are much smaller in the womb, the beat or pulse of music doesn’t register to them. To have cats respond to the music, Teie replaced the pulse beat with the sound of suckling for milk.

The hardest part about launching this campaign? “Having to convince people that this music actually worked,” says Blais. Besides having testimonials from a veterinarian, who confirmed her cats relaxed while listening to the tunes, Teie has scientific research to backup his claims.

His theory was corroborated by an independent study by the University of Wisconsin and published in Applied Animal Behaviour Science. The journal stated that “cats showed a significant preference for and interest in species-appropriate music.”

“We wanted to create something that would help calm cats, hopefully lead to more trips to the vet, and to help cats live healthier lives and make for happier cat owners too,” says Blais.