Charles HIvely: Who's to Judge?

When a Picture's Worth a Thousand Words 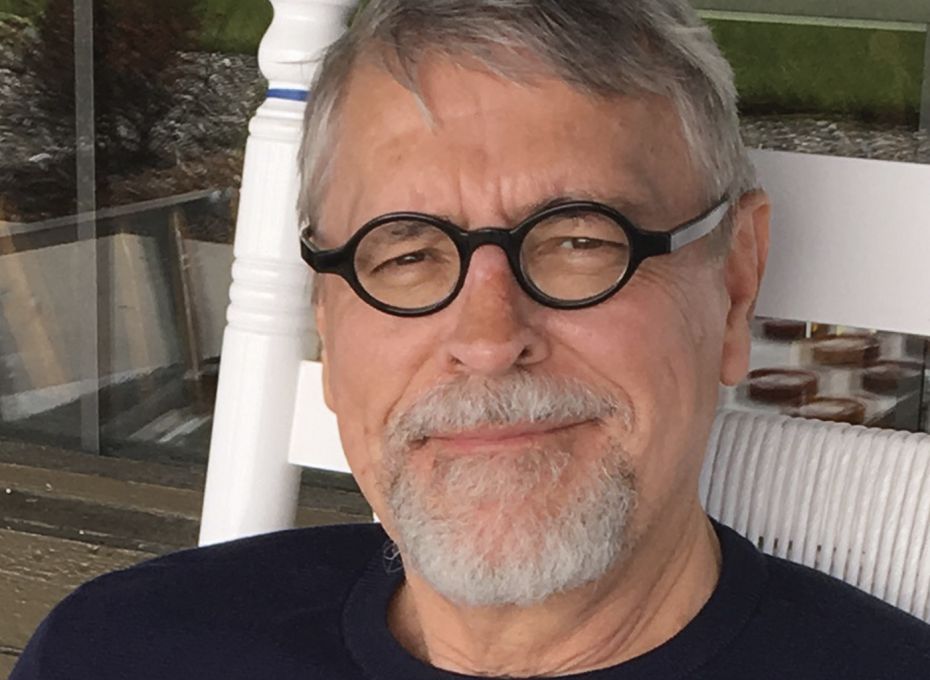 He's also Principal of HivelyDesigns in Brooklyn, NY. Charles is an award-winning creative director, art director, ad agency founder, graphic designer, sometime copywriter, and former illustrator. In addition to founding 3x3, The Magazine of Contemporary Illustration, he is its design director as well as handling those duties for its sister publication Creative Quarterly. Charles is also an author and a lecturer on college campuses in the United States, Canada, Great Britain, Germany and Austria. He has received honours from Print, HOW International Design Annual, Applied Arts, Communication Arts, AIGA, the Society of Publication Designers and the Society of Illustrators. His photography has been exhibited in a number of galleries around the United States.

Charles is also judging Applied Arts 2020 Photography & Illustration Awards. He's one of 15 award-winning designers and art directors currently busy reviewing our 2020 entries. We're often asked how we choose our judges. They must be working and award-winning, with a mix of backgrounds, specialities and geography taken into consideration. And for Photography & Illustration, they must be the end-users of imagery. Designers and art directors who rely on choosing the perfect imagery for their work. So if the adage about a picture being worth a thousand words is true, then this image of one of Charles' most iconic designs should tell you he's well qualified to be a judge. 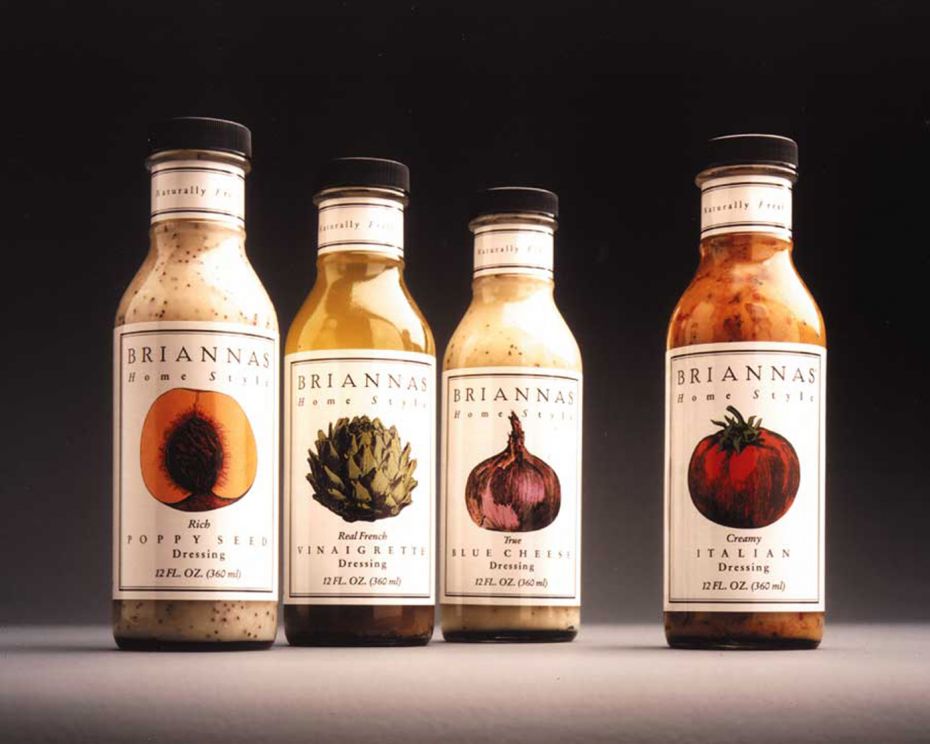 If Brianna's Salad Dressing is not familiar to you, then you're likely not a grocery shopper, because it's as enduring as it is ubiquitous. We asked Charles to tell us a bit more about it's creation.

"This project is my most visible success; you’ll find it in almost every grocery store in America. What’s amazing is that it’s from a family-owned business from a tiny town in Texas. We had noticed how their previous packaging really didn’t reflect the quality of the salad dressing; we approached them but were denied, as they didn’t feel they had the budget to do a major overhaul. Then the product started dropping off the shelves at major grocery chains; we got the call. They had a new name; we developed the identity, the branding and all the packaging. And while they’ve added new products since our initial design in the 1980s, the overall design remains the same."

"In looking at the range of products on the shelf we wanted to make sure ours was distinctive and mirrored what we felt was a superior quality salad dressing. The feedback from consumers was exactly that, they would even peel off the labels and hang them in their kitchens. I had no idea how successful the product was outside of Texas until I started travelling, everywhere I went there it was."

"Why was it successful? Number one, the founder’s patriarch was a true-blood salesperson. He’d pack up the trunk of his car and head out on the road, he’d do taste-tests, he’d leave samples and there were always favorable compliments on the package design. Number two, it didn’t look like anything else on the shelf, it made a statement, it was warm and inviting, and the illustrations made the brand look like it had been around a long time."