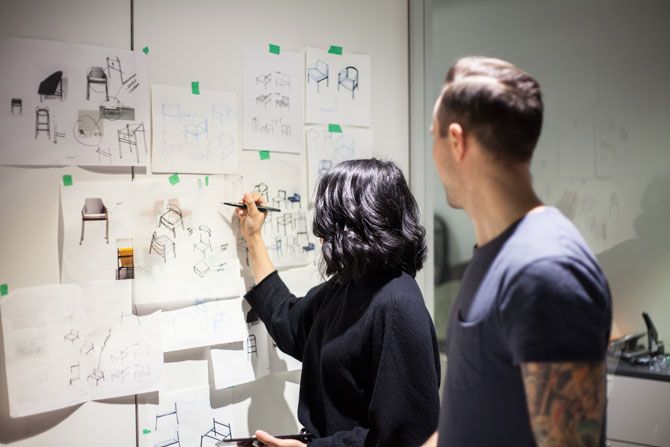 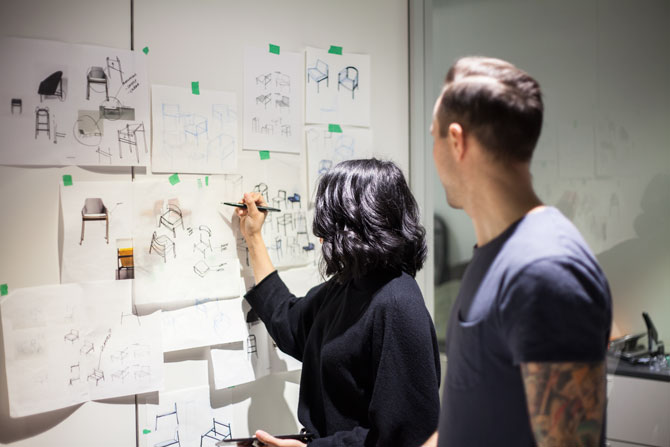 We’re big believers at Applied Arts that Canadian design can easily compete on an international level. So too is COFO, the country’s newest design collective that has set its sights on shaking things up in the furniture design industry.

The start-up has launched a Design Challenge to solicit design proposals from up-and-coming designers. Then they’ll work with the successful applicants to bring the creations to life, covering the costs of production, and help the designers sell the pieces to the public as part of a COFO collection—the first of which will be available later this year.

“Our vision for COFO was to be a disruptor in this sometimes pretentious industry,” says Randy Simmen, partner and co-founder of COFO. “We wanted to show that Canadian design can be as impactful as anything else around the globe.” 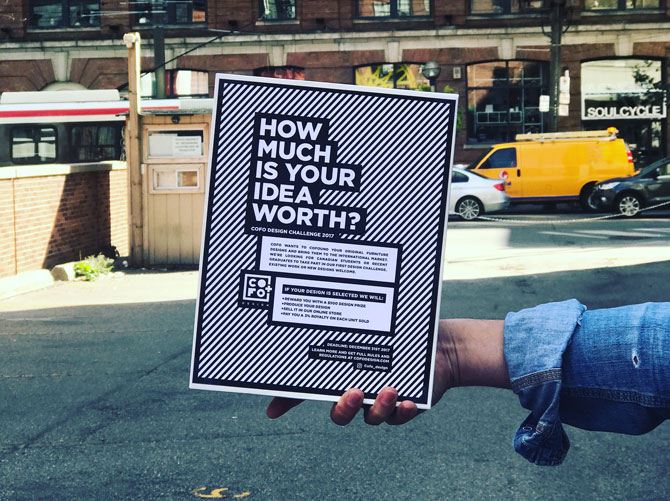 Simmen also works for his family’s business Visual Elements, a high-end retail environment manufacturer that creates spaces for companies including Nordstrom and Louis Vuitton. “COFO was my way of utilizing this manufacturing capability that we have to put Canadian design at the forefront,” Simmen says.

Simmen and partner Desmond Chan also have forged relationships with upholstery and material companies to round out their supplier chain. Ahead of officially launching COFO at the Interior Design Show in Toronto last month, they released their first collaboration, a chair called “The Roque” (below) conceptualized by Toronto designer Trish Roque. The piece features Canadian flat white oak, a laser-cut steel frame and Italian Melton wool. 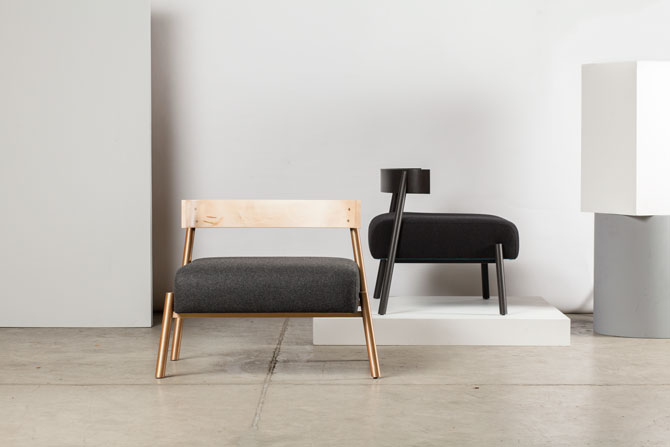 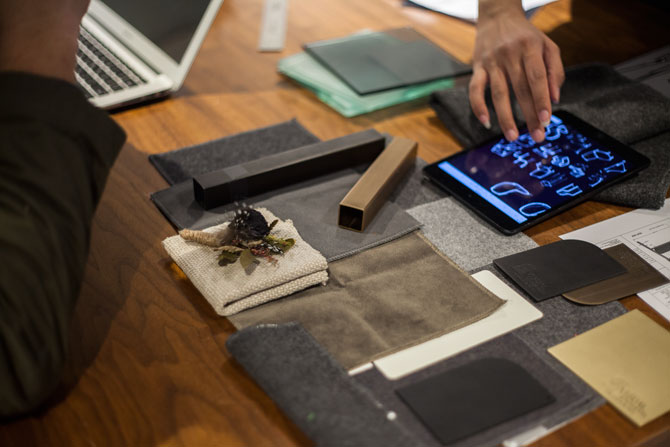 COFO partnered with Roque to choose the finishes and materials, and plans to do the same with future collaborations so that they will all fit together as a collection. “We don’t want this to seem like we are doing something random,” says Simmen. “We also want to help to educate designers on the manufacturing process—showing them why you can’t do certain things and why you have to choose certain finishes.”

The company tapped Toronto agency send+receive to develop a logo, brand identity and call for entries for the Design Challenge. “send+receive did a great job of creating this loud, destructive, different brand identity that we were looking for,” notes Simmen.

Simon Craig, partner and creative director of send+receive, says the goal was to build a brand that was modular and that could grow as the collections expand. “We interpreted COFO as being a disruptive and democratizing force in the creative industry,” he says. “The notion of democratizing creative ideas really appealed to us as a young agency and start-up. In a lot of ways, we are very much kindred spirits.” 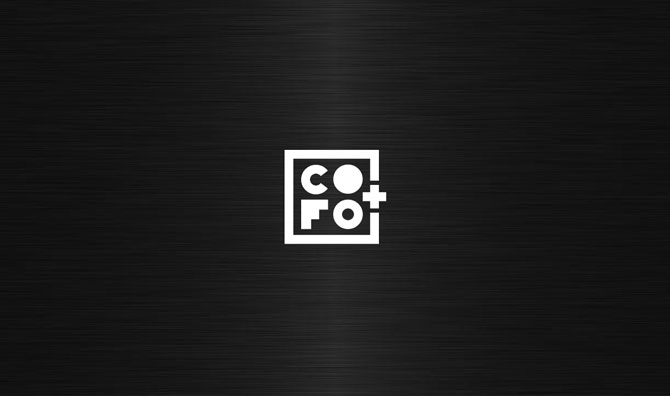 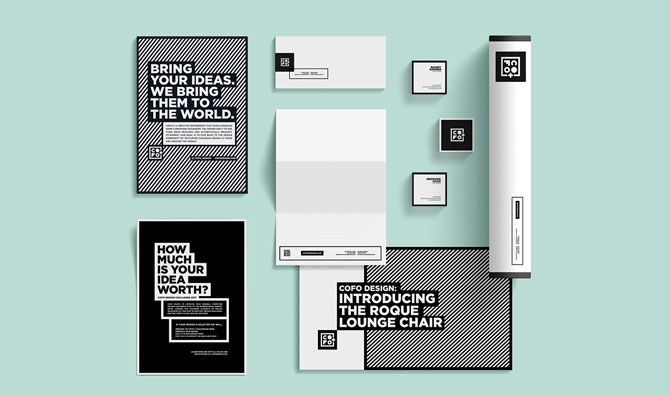 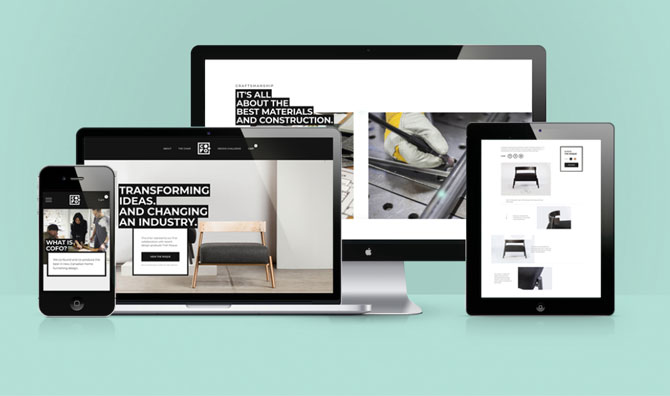 The send+receive team built stackable, bold chunks of copy within compartments that can be scaled up or down as COFO grows its partnerships.

“The logo was a fine-tuning of all of our instincts,” says Craig. “We’re bringing to life these letters that look like shapes, which is really the essence of all design. The logo is all about different shapes fitting together—circles, squares, and the plus sign, which became emblematic of what this initiative is—they’re bringing in people and adding manufacturing and design.”

The agency also built out the e-commerce site, which currently features The Roque chair for pre-order.

Interested designers must either be a current graduating student of interior or industrial design or have graduated within the last five years. The deadline is February 28 to submit applications to be considered for the first collection. Enter here.