Epic Creativity for a Cause

Carlos Moreno is the Global Chief Creative Officer at Cossette in Toronto. 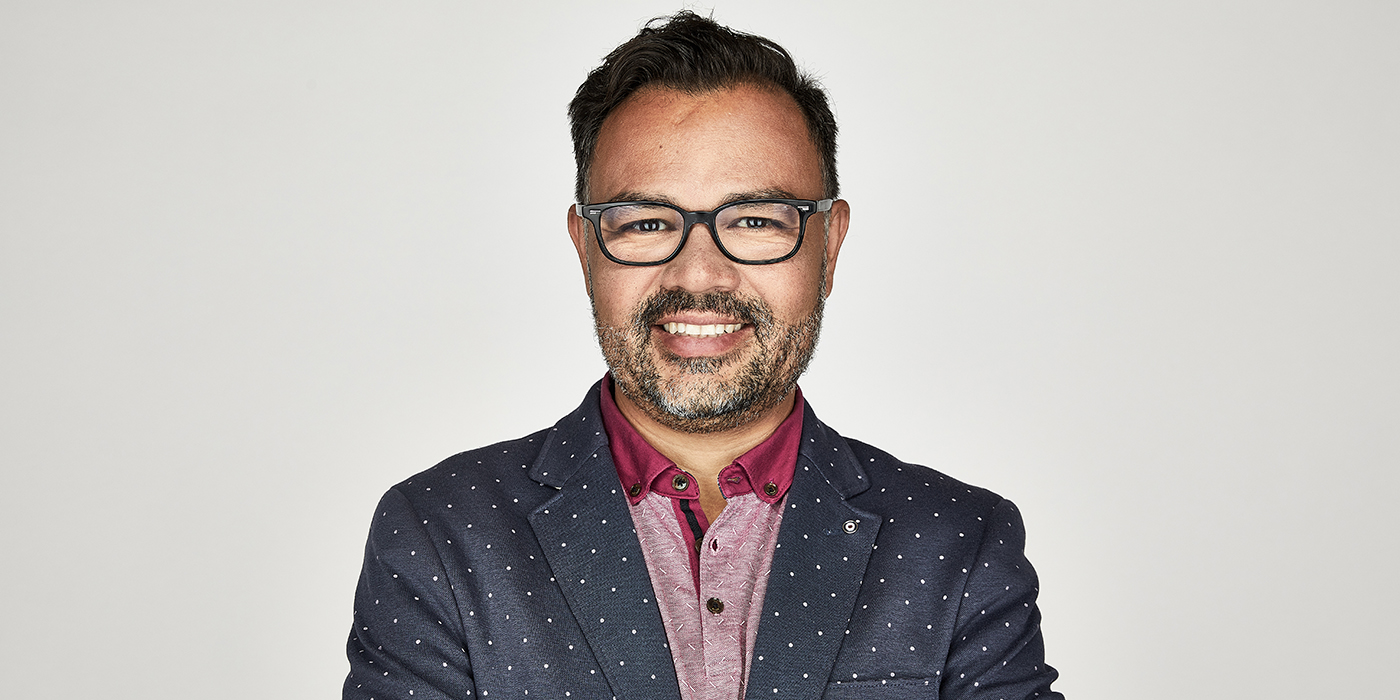 Carlos is one of the most successful creative directors in Canada. Under his leadership, Cossette was named Canadian "Agency of the Year" by Strategy Magazine in 2016, 2017 and 2018. He brought the same honour to BBDO in 2011. In both cases, firsts for the agencies. As an art director, he was twice included in the Top Ten list globally by The Gunn Report. In 2018 and 2019 he was the number one creative director in Canada on the Strategy Magazine Creative Report Card. A native of Guatemala, Carlos was named one of the most Influential Hispanics in Canada by the Hispanic Chamber of Commerce. He has worked as an AD and CD in Toronto and New York for McCann, Saatchi and Downtown Partners DDB. In 2015, Carlos brought his skills to Cossette where he runs a variety of blue-chip accounts, including McDonald’s, General Mills and SickKids.

SickKids needed record-breaking donations to build a new hospital. So we called out dozens of untapped niche groups through influencers and targeted media to recruit more donors than ever before.