A moving look at a touchless world 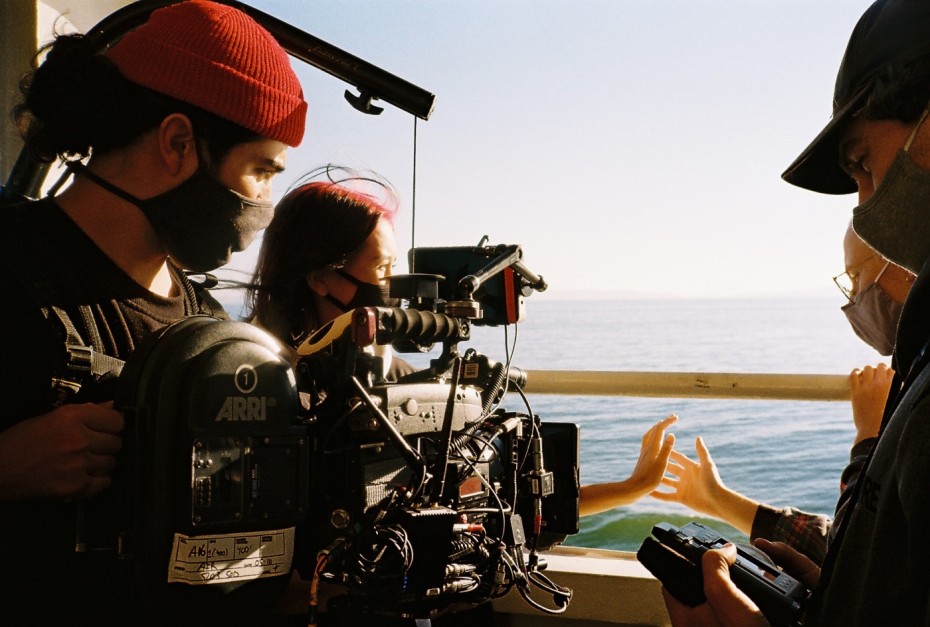 Findlay is known for his ability to straddle the line between fiction and documentary through an empathetic lens. Air is his love letter to human connection, looking at the emotional resonance of random instances of connection minus actual physical contact. By examining seemingly odd gestures, he reframes the concept of adaptability to craft an anthem that artfully pays tribute to the resilience of the human spirit by translating its idiosyncratic poetry through the language of cinema. 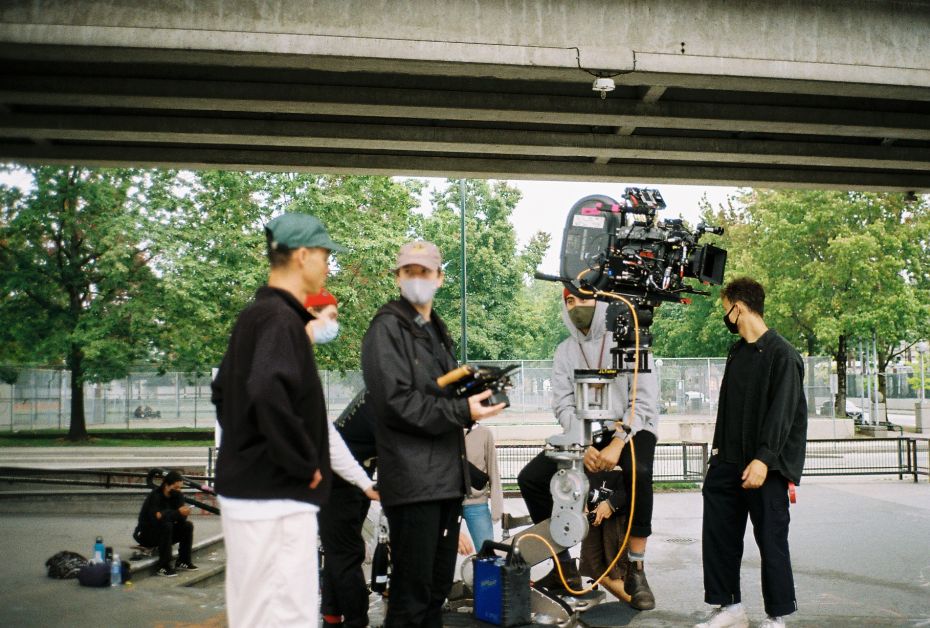 "The idea originated from seeing over and over the awkwardness of physical greetings now that we cannot touch. The idea came together when I made the realization that people really emphasized, either with their body language or through their gaze, the meaning or nature of whichever greeting or physical action they were partaking in. For example, the reason for shaking hands at the end of a soccer game is to convey respect for your opponent, win or lose. But when we cannot touch the significance and the desire to transmit that sentiment is overemphasized in lieu of physical contact, and actually makes us reflect on the original meaning of such a custom in the first place. I thought that was beautiful, and I felt inspired to share that observation." - David Findlay.