Deadline Extension for the 2018 Community Awards! 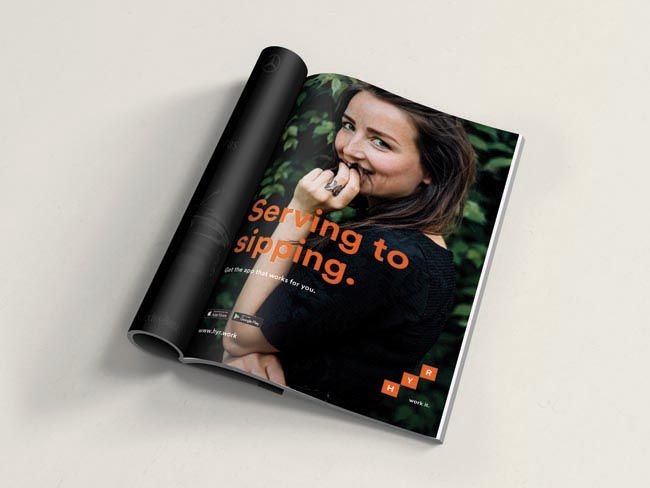 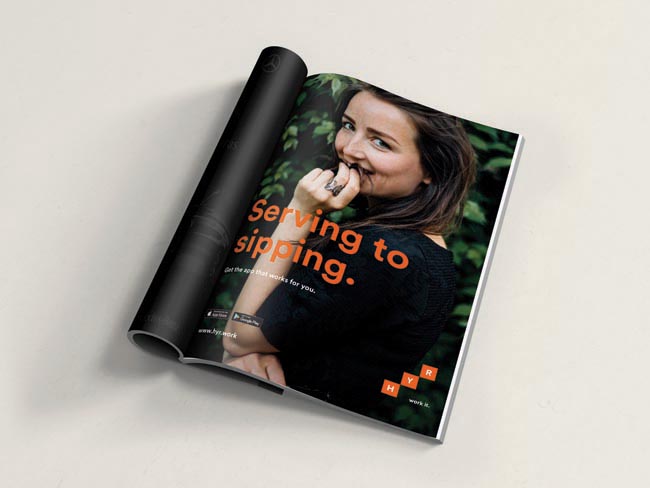 We’ve heard your concerns and acted! The 2018 Community Awards deadline has been extended until June 1. That means you still have a few more days to pick your best pieces and submit them. Our judges know the importance of showcasing local Canadian work and are eager to see your expertise! Be sure that your name is the one they see. The Community Awards are open only to those operating in Canada and are specifically intended for work created exclusively for your own town, city, province or territory—not for nationwide audiences.

Since launching last year, the Community Awards have highlighted some excellent local content and have brought your talent to a whole new audience. If you win, you will have your name published in the September edition of Applied Arts as well as documented in our Winners Gallery and Awards Archive online.

To give you some inspiration, or a five-minute excuse to procrastinate, we’ve rounded up some past winners from last year. Take a look and then submit your work! And good luck!—Sabrina Gamrot 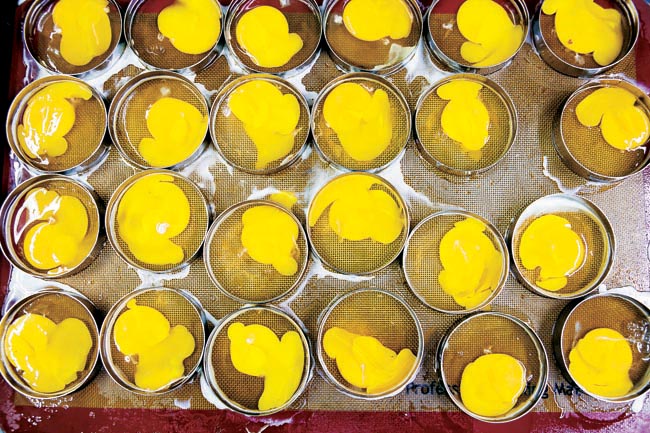