More and more design firms are being snapped up by consulting firms and tech companies.Can the culture that made them so attractive survive in a corporate setting?

Accenture’s Canadian Innovation Hub looks like a hip design agency. The environment is bright and open. Areas that invite collaboration include a long bar table with stools and clusters of window-facing orange couches and swivel chairs. Tucked-away spaces – a wellness room for a power nap, a prayer room for religious expression, and a soundproof phone-booth-like pod for confidential calls – offer privacy. 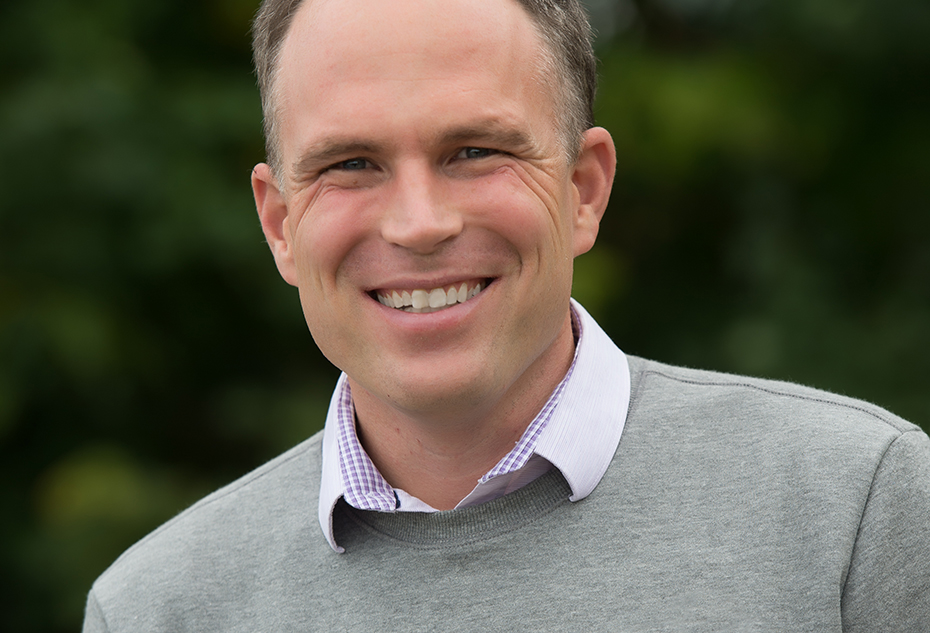 Some spaces are occupied by young creative-types in jeans and sneakers. The dress code is lax and funky.

Its location smack in Toronto’s financial district – 30 floors above King and Yonge Streets affording spectacular views of the city’s east side – is one of the few indications that the hub is owned by a massive global management consultancy.

Accenture’s Canadian Innovation Hub had its official ribbon-cutting in November, when it became the company’s 10th such hub in North America. It is anchored by Fjord, a design agency Accenture acquired in 2013, and includes more than 80 designers, data experts and digital strategists as well as a clinical psychologist (who helps design teams get into the psyche of clients’ audiences).

Scott Weisbrod is the group director for Fjord Canada at Accenture, an over $40-million business unit he has led since 2017. An art director and customer experience designer by trade, his resume includes agency stints at Publics Modem, Teehan+Lax, FCB Global, Critical Mass and Blast Radius.

“A lot of what makes a shop attractive for acquisition is embedded in their culture, in terms of how they work, think and, as a result, how they uniquely solve problems. That underlines the importance of maintaining some amount of continuity,”

He says Accenture’s acquisition of Fjord – and of subsequent firms around the world – proves that a design agency can flourish inside larger, traditionally more “corporate” companies.

Management consultancies, social media companies and legacy tech companies have been snapping up design shops at a hungry pace to bolster their client solutions. Design has become critical not just for execution, but as a way to problem solve.

According to the 2019 Design in Tech Report, more than 100 design shops of repute have been acquired by bigger entities since 2004. In the past 12 months alone, 19 shops have been snapped up, like Belgium-based designaffairs by Accenture and Minneapolis-based FRWD by Bain & Company.

In Canada, Teehan+Lax famously disbanded in 2015 when Facebook make an “acquihire” of its key staff.  Ottawa-headquartered e-commerce company Shopify has purchased several small design studios, including Waterloo, Ont.-based Boltmade in 2016 and Toronto-based Jet Cooper in 2013.

“It’s absolutely possible – and actually critical for the ongoing success of both parties – for design shops to retain aspects of their culture within larger entities,” says Verne Ho, director of UX at Shopify who co-founded Jet Cooper in 2009 and was its creative director.

“A lot of what makes a shop attractive for acquisition is embedded in their culture, in terms of how they work, think and, as a result, how they uniquely solve problems. That underlines the importance of maintaining some amount of continuity,” says Ho.

However, he says problems arise when there is ambiguity around the founder’s role in the new company and misalignment of values and/or long-term vision.

“The short-term changes that come from an acquisition can easily cloud the long-term plans,” cautions Ho. “Not being aligned on the broader mission of the company (and the role of the newly acquired in that mission) is a ticking bomb waiting to go off.”

IBM made the first acquisition to grow its iX – or “Interactive Experience” – agency in 2016. It swallowed up Resource/Ammirati, a 300-person digital marketing and creative agency with offices in Columbus, Chicago and New York City. The company said the acquisition would “support IBM iX’s  growing creative and design capabilities.”

Today, there are nine IBM iX studios across North America including two Montreal and Toronto. Employees in Canada number 300, working across various projects for about 15 organizations.

Craig Eaket, Canadian leader for IBM iX, says the agency in Canada has grown mostly organically. Its recruitment relies on word of mouth and targeting recent graduates from design schools like OCAD.

Eaket says IBM iX has focused on cultivating a culture that would allow creative talent to thrive, including if they come on board via acquisition. “The key is to create and nurture very different internal communities, whether geographic, skills, client or community-based, so people are working together and having fun,” he says.

For instance, one group united on outreach to support disadvantaged neighbourhoods in Toronto. Another brings together designers on subject-area interests like AI. “These sub-committees can be a successful cultural model within a large organization,” Eaket notes.

While IBM’s in-house agency started with clients who had come from its systems integration side, such as financial institutions and oil and gas companies (helping them with design solutions at the pump), the agency’s work has also expanded to the likes of Girl Guides of Canada and the Toronto Raptors.

Great talent, of course, attracts great clients. And that is why culture has emerged priority number one for management consultancies and legacy tech behemoths, as they look to make their in-house agencies as attractive to work at as smaller entities.