Design of a Nation, or a Nation of Design? 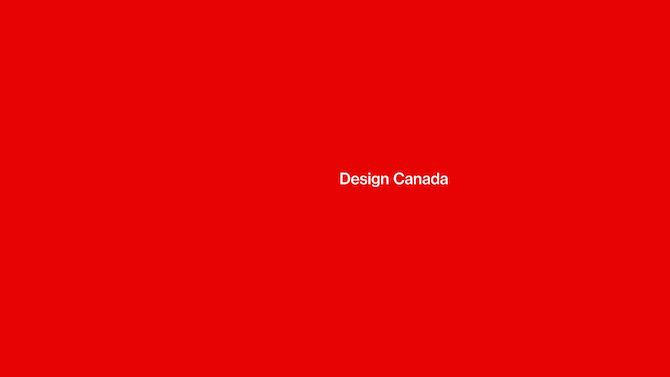 How Canada’s image on the world stage was, for a brief period of time, defined by the heads, hearts and hands of the nation’s leading graphic designers 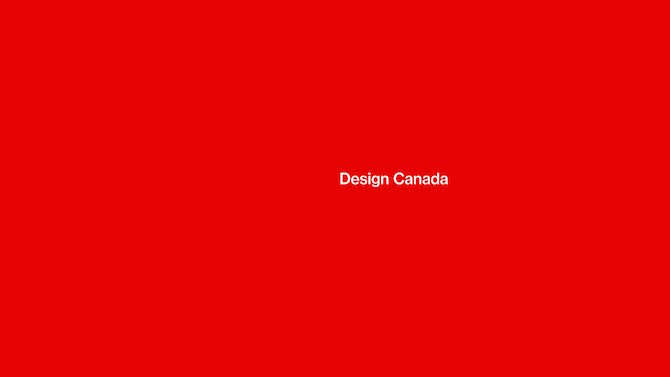 History is and always has been hugely underrated.

If you define stupidity as making the same mistakes over and over again, the human race might not be quite so stupid were it to learn from its own history. We might understand ourselves a little better if we took the time to step back and look at the events, personalities and processes that preceded us.

When it comes to graphic design, the lack of historical awareness is acute. Designers are visually biased creatures, less prone to bury themselves in words than in images. So how do you connect them with their own history?

You make a film. A film like Design Canada, the six-year labour of historical love directed by Vancouver-based designer Greg Durrell and produced by Jessica Edwards. As an historical documentary, it should be required viewing for every graphic designer in Canada. Take a look at the trailer below. 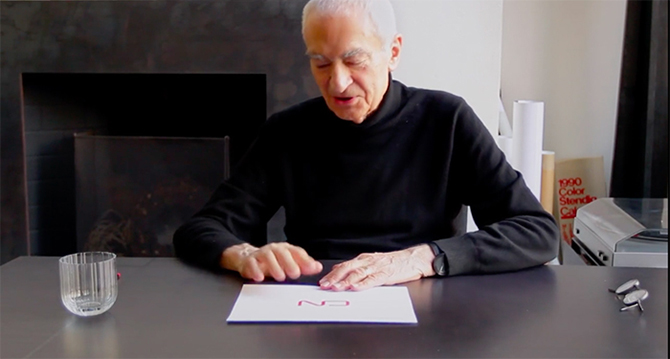 The narrative arc of the film encompasses the 1960s and 70s, a time when Canada, in the words of Massimo Vignelli, “was producing the best design in the world." The film clearly positions these two decades in Canada as a kind of golden age of design. 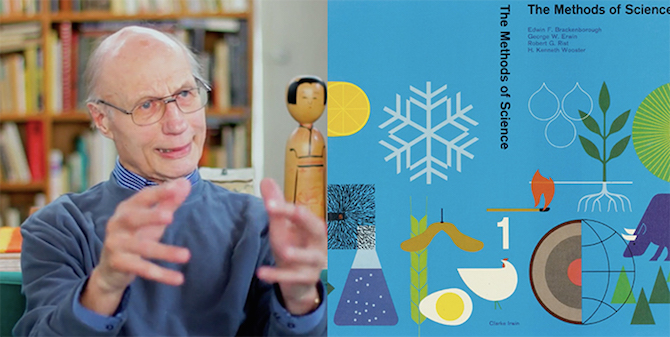 As the title suggests, Design Canada spends a lot of time examining the role of graphic design in a series of events that defined the national identity: the creation of the Canadian flag, the national visual identity system, Expo 67, the Centennial symbol, the Canada-Russia summit series, the 1976 Montreal Olympics, the CBC logo and the CN logo. It becomes very clear that the story of design during those years was synonymous with the story of Canada’s coming of age on the world stage.

The film attributes the ‘worldliness’ of Canadian design to the influx of post-WWII immigrants from Europe, all of them men, many of whom were the product of the Bauhaus and Swiss International versions of modernism. The timing for modernism was perfect: Canada was no longer, in Douglas Coupland’s words, “Britain’s bitch," and could embrace more cosmopolitan influences as it pursued its progressive liberal agenda. The events mentioned above all took great advantage of the clean, fresh formal style of Swiss International design, which had the effect of making Canada look very young, modern and optimistic about its future.

Durrell doesn’t end the story there. He provides counterpoint to the modernist ‘less is more’ philosophy by bringing in challengers like Heather Cooper, Marian Bantjes and Diti Katona. Cooper opines on the value of a warmer, more human approach as she takes us through her iconic work for Roots. As she says in the film, “I’ve always been drawn to things with more heart.” Bantjes overturns the modernist disdain for ornamentation and rails against the corporate shortsightedness of ‘logo-of-the-month’ design. And Katona demonstrates a deep admiration for Cooper’s challenge to the Swiss hegemony of the time. Funny how those who challenge the cold logic of Swiss International in this film are all women – with the exception of the fluid and flamboyant Theo Dimson.

Although most of the film is in the form of a heroic narrative, Durrell doesn’t entirely shy away from controversy. For instance, he reopens some of the wounds that Burton Kramer once nursed as a result of Stuart Ash’s redesign of Kramer’s original CBC logo. He enlists the uncompromising eyes of Massimo Vignelli and Douglas Coupland to condemn the half-assed redesign of the Ontario logo. It ain’t all perfect in the world of Design Canada, and Durrell gets points for reminding us of that.

I think for anyone in the design field, it’s just great to hear the voices and stories of a disappearing generation (two of the designers died soon after they were filmed) as well as the generation that followed them. These are the people on whose broad shoulders all Canadian designers stand. With the release of Design Canada, Greg Durrell has given us a wonderful way to acknowledge that.

For upcoming screenings of Design Canada you can get tickets here.