Do the Side Hustle 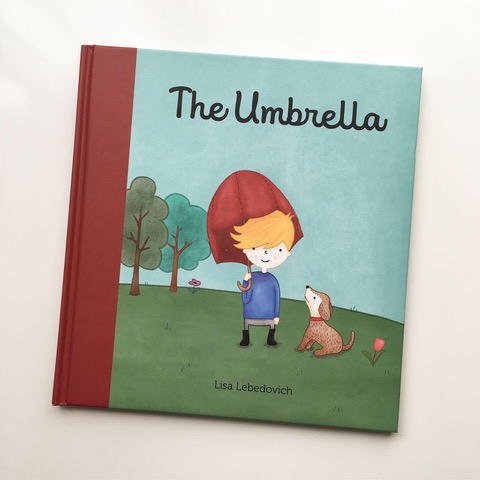 Creative people are creative people, period. They are rarely pigeonholed into one niche, genre, skillset, or client brief. This pandemic year has allowed us to pursue some of our creative passions off the side of our newly assembled work-from-home desks, or multi-purpose kitchen tables. The side hustle game has been strong. 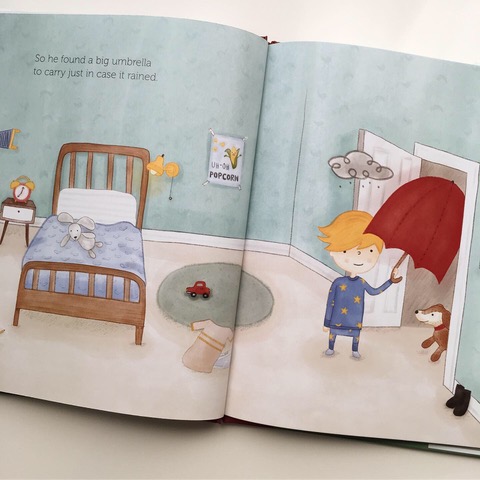 Lisa Lebedovich, creative director at Vancouver-based agency Will, is one of those creative people, and her after work creative outlet is a beautifully illustrated new book with a wonderful message: The Umbrella. 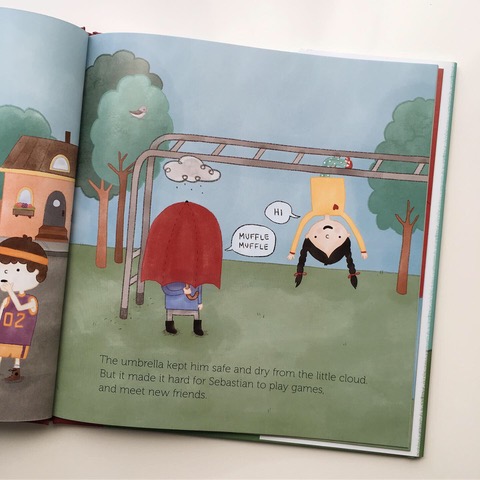 In her first book, Lebedovich tells the story of a young boy named Sebastian who wakes up one morning to find himself bedeviled by a little grey rain cloud floating above his head. Afraid of getting soaked by his not-so-silver-lined stalker, Sebastian decides to carry a big umbrella everywhere he goes, but his defence mechanism proves to be more than just a barrier from wetness, and keeps him from his favourite things. It takes a chance meeting with a young girl and the courage and comfort gained from a new friend to show him he has nothing to fear. 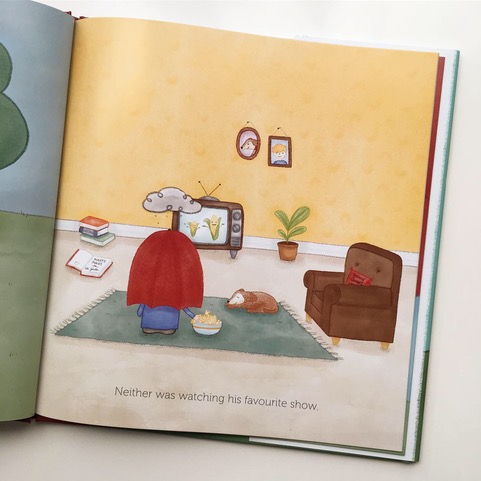 The book uses symbolism and metaphor to tackle the ever-important issues of anxiety and fear, as Lebedovich explains, “When my daughter was young, like many kids, she would avoid things that scared her. She was not a risk taker and her fear and anxiety would sometimes prevent her from fully experiencing the joys of childhood and the wonder of the world around her. At this same time, I was speaking with several early childhood educators about the increasing importance of Social and Emotional Learning (SEL) in the classroom. I attended a seminar hosted by Dr. Schonert-Reichl, a world-renowned expert in the area of social and emotional learning research and the processes that foster positive human qualities like empathy, compassion, altruism and resiliency. The Doctor’s studies revealed the relationship between positive emotional learning skills in young children, and their success and happiness later in life.” 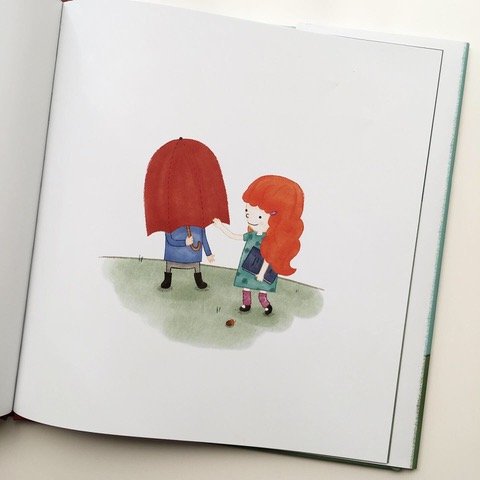 Lebedovich hopes that The Umbrella will be the first in a series of books that will spark teachable moments and conversations between parents, educators and kids around the topics of self-awareness, fear, anxiety, risk taking, resiliency and compassion.

The Umbrella is published by Simply Read Books and is available for order at retailers like Chapters Indigo, Barnes & Noble, as well as most local bookshops.

Lisa Lebedovich is an award-winning creative director from Vancouver, BC with over twenty years of experience in Advertising. She has worked at some of Canada’s top agencies over the years including Rethink, TAXI, Cossette, and now at Will.

Lisa’s advertising work, short stories, articles, and visual art have appeared in various literary and visual arts publications over the years including Geist, Photographer’s Forum, Applied Arts, Communication Arts and Lurzer’s Archive to name a few. She has received numerous awards for her Advertising work including The One Show, Cannes, London International Advertising Awards, ADCC, The Clios and The Marketing Awards.

Lisa graduated with honors from the University of Victoria and holds a BFA with a double major in Creative Writing and Visual Arts. She also received a Certificate in Digital Arts and Interactive Media from The Emily Carr University of Art + Design.

The Umbrella is her first children’s book.