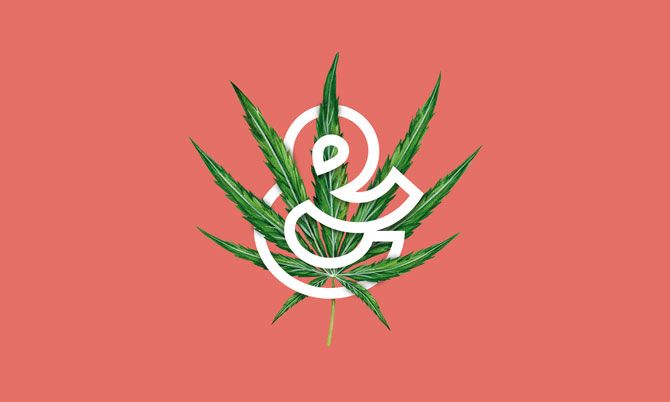 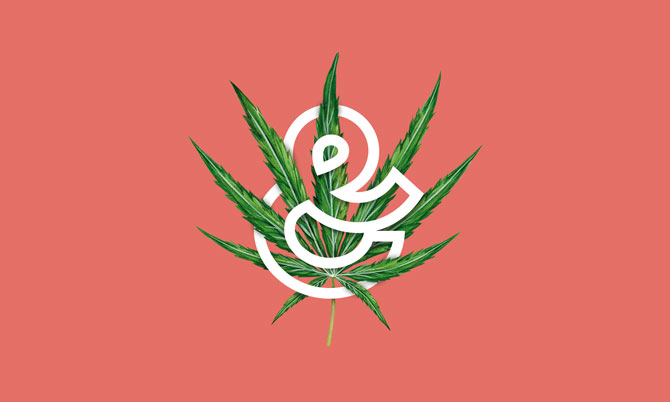 Ahead of the legalization of cannabis in Canada this summer, Toronto creative agency Eighty-Eight just completed a brand repositioning for its first cannabis client, Lift & Co.

Lift & Co. is an online cannabis review resource that allows users to read and post reviews on medical marijuana strains and products.

Ahead of Lift & Co.’s public offering this month, Kerri-Lynn McAlister, CMO of Lift & Co, says, “We wanted to make sure we created a brand that was going to allow us to access the larger recreational cannabis community that is coming.”

One of the initial changes was renaming the company from Lift to Lift & Co. 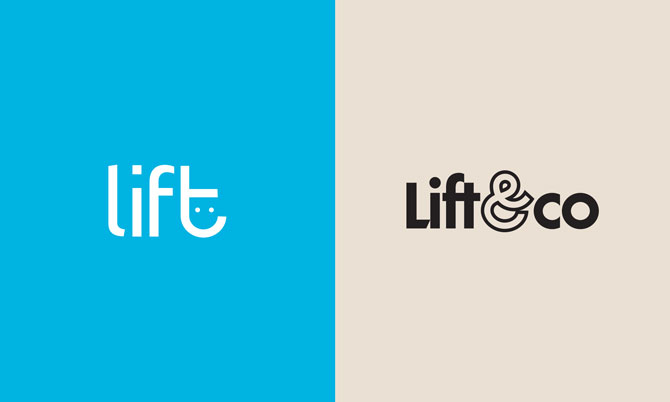 Lift, which was founded in 2014, recently had to contend with sharing the same name as Lyft, a ride-sharing app—despite the latter having rolled out in Canada in late 2017. The Lift team looked for ways to build on their existing name without losing brand recognition, and kept coming back to the online community they’d been developing for four years. “The ‘& Co.’ stands for connection, community and collaboration,” says McAlister.

As more people turn to the internet for unbiased information about cannabis and cannabis products in the wake of legalization, Lift & Co.’s brand identity is designed to appeal to the widest audience possible. 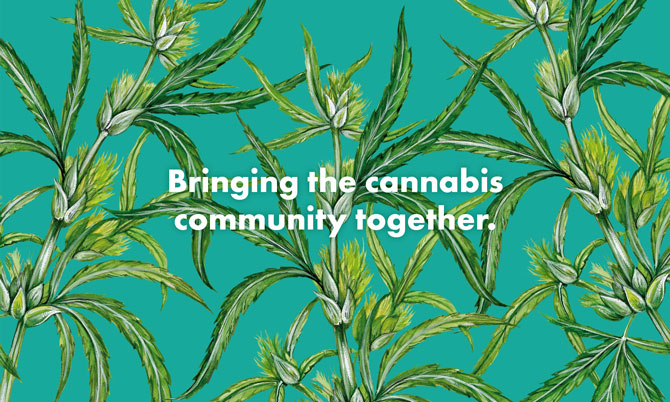 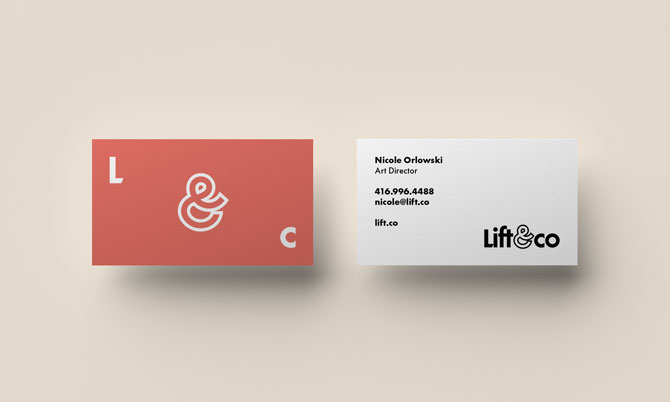 “We commissioned a survey that revealed two out of three cannabis consumers are men—and a lot of the current cannabis brands have decided to focus on that segment,” says McAlister. “We wanted to make sure Lift & Co. was inclusive and that it would appeal to both men and women by being accessible, friendly and approachable. A destination people can trust.”

She points to the muted yet vibrant colours in the new brand identity, which reflect natural elements like water, sand and sunsets. “They’re strong, but not overpowering or intimidating. They give us a full spectrum of options.” 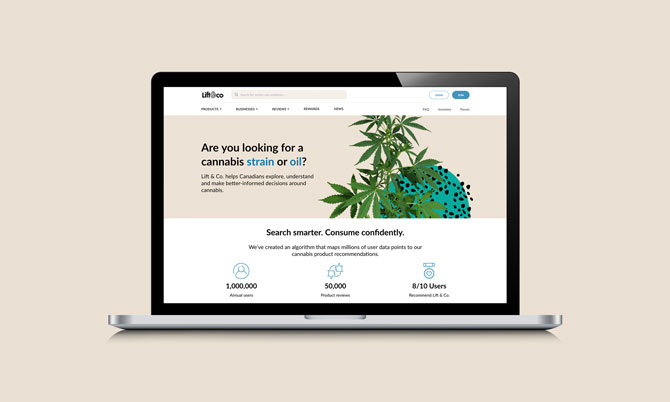 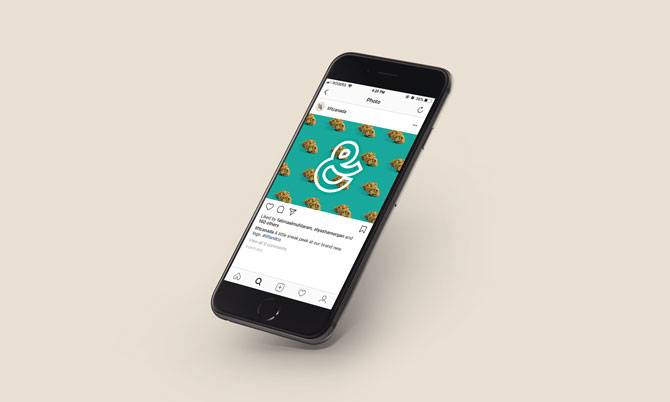 McAlister notes that the long-running stigmatization of cannabis is in direct opposition to feedback from Lift & Co.’s consumers, who have said the drug carries many positive benefits. “It was important when we went through the rebrand that we retain the positive association that was in our original logo,” she says. The new word mark is more authoritative while retaining the upbeat sentiment of the former logo with the ampersand’s distinctive, upturned finial.

To celebrate the branding, Eighty-Eight devised a promotional contest, #LiftOff, which offers participants the chance to win a hot-air balloon ride or tickets to the Toronto Lift Expo, the Lift & Co.–run cannabis trade show running May 25-27 at the Metro Toronto Convention Centre. 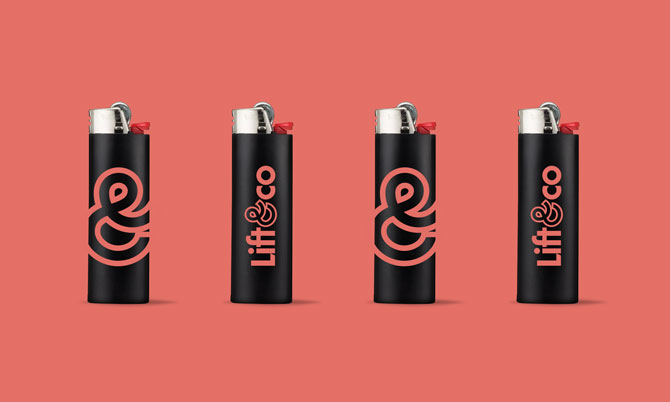 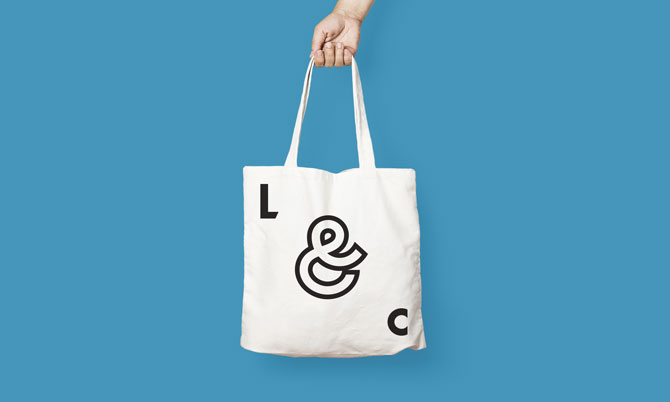