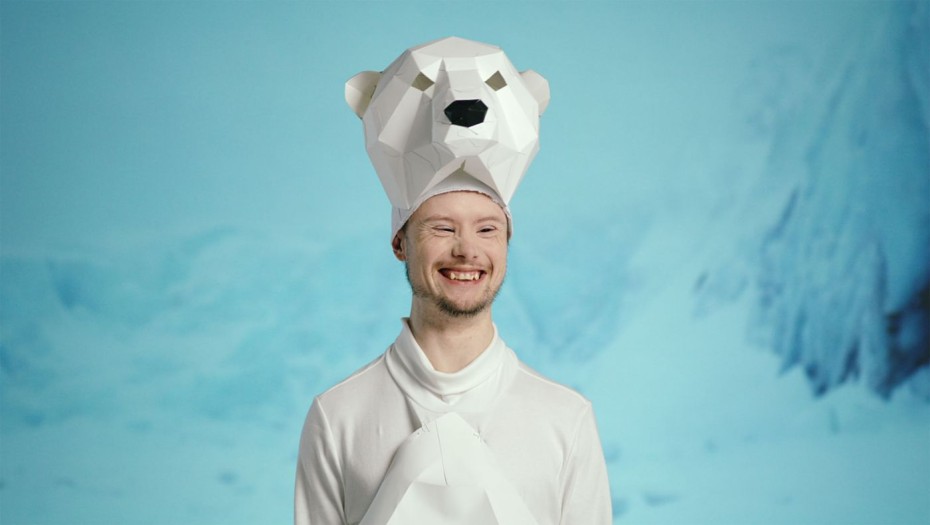 The Canadian Down Syndrome Society (CDSS) has teamed up with Toronto-based agency FCB Canada to address the problem of dwindling services for people with Down Syndrome.

As the number of people born with Down Syndrome declines, so do the voices of the community. This results in a substantial lack in housing, education and funding supports which, in turn negatively affects the lives of those with Down syndrome.

To help address the lack of funding, FCB Canada once again worked with the CDSS to create a new campaign, released to coincide with Canadian Down Syndrome Week (November 1-7). 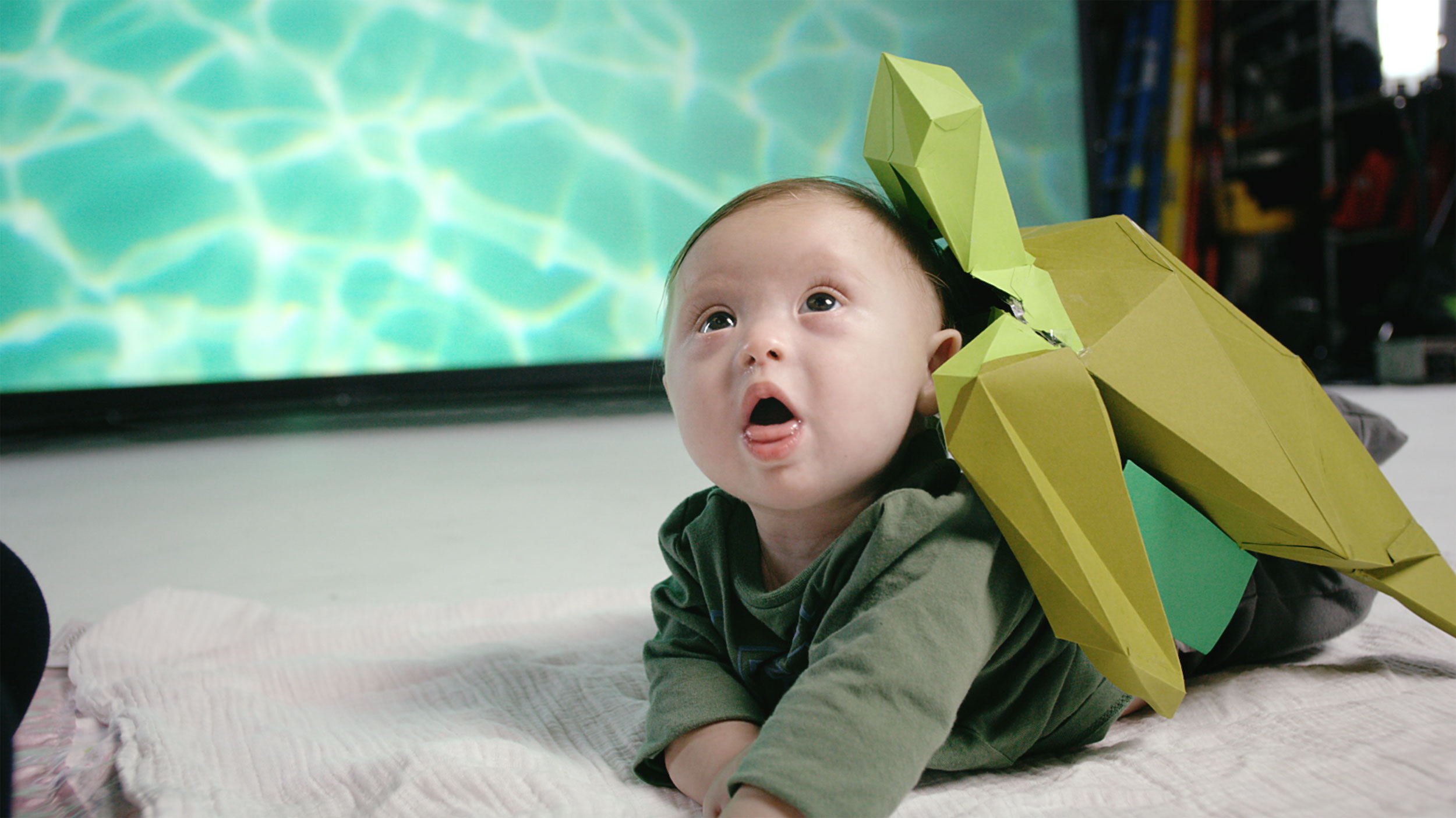 “You may not think about it, but the reality is that people with Down syndrome face far more challenges than most of us, and they need more support than they’re getting. Whether it's underfunded support programs for education, higher rates of unemployment, extended waitlists for appropriate housing, or even just negative public perception and stigma, the challenges faced by people with Down syndrome aren’t decreasing-they’re increasing,” says Laura LaChance, board chair, CDSS, in a release.

The new campaign entitled ‘Endangered Syndrome’ aims to shed light on this problem and is modelled after the Red List of Threatened Species. Once an animal is declared endangered, there are often waves of funding protections, government interventions and a rise in public awareness. In order to obtain this awareness, the CDSS is applying to the International Union for the Conservation of Nature (the organization that manages the Red List) to have people with Down syndrome be the first humans on the list. 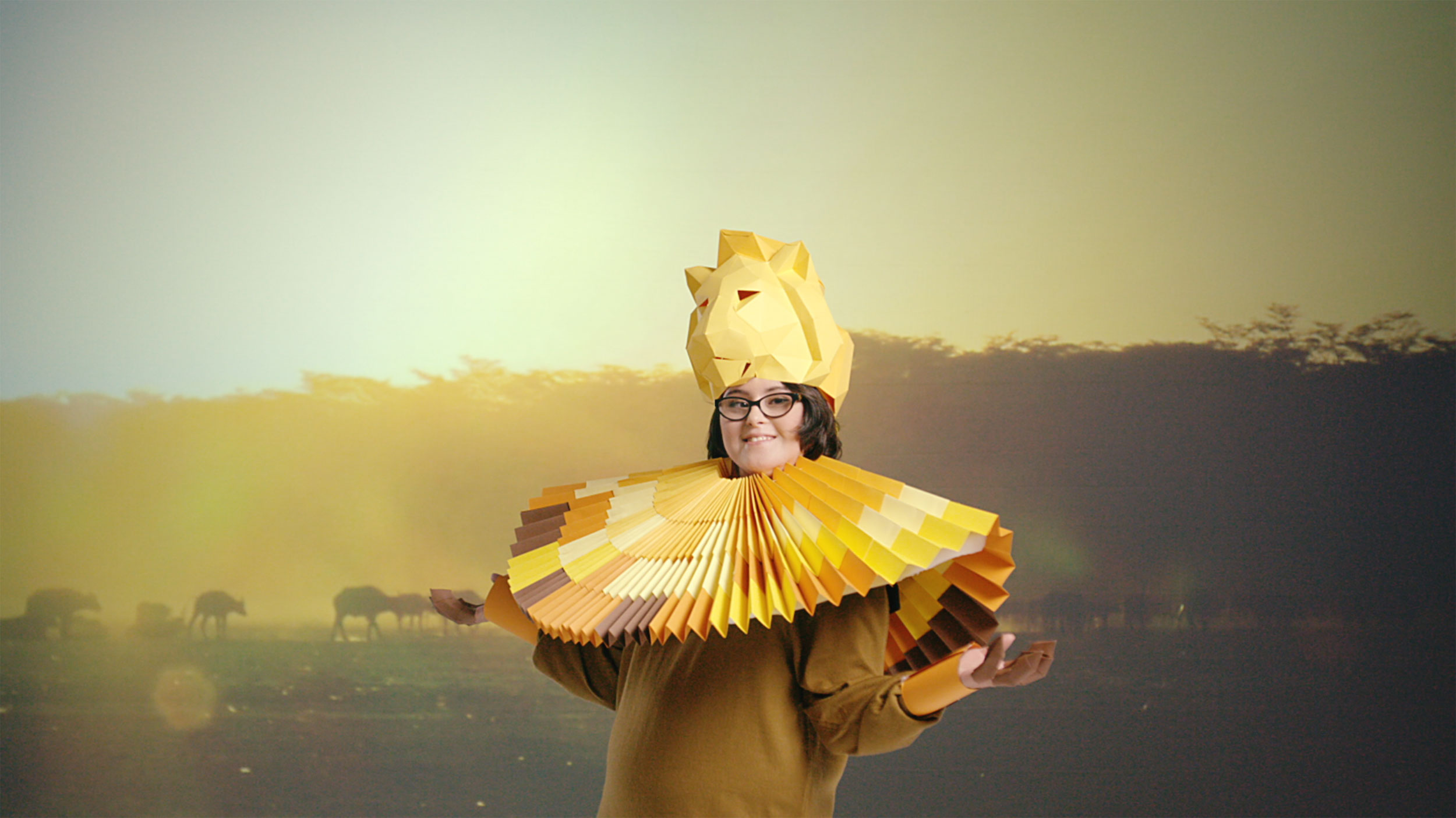 The CDSS aims to present the application and petition to the United Nations on World Down Syndrome Day on March 21, 2019. 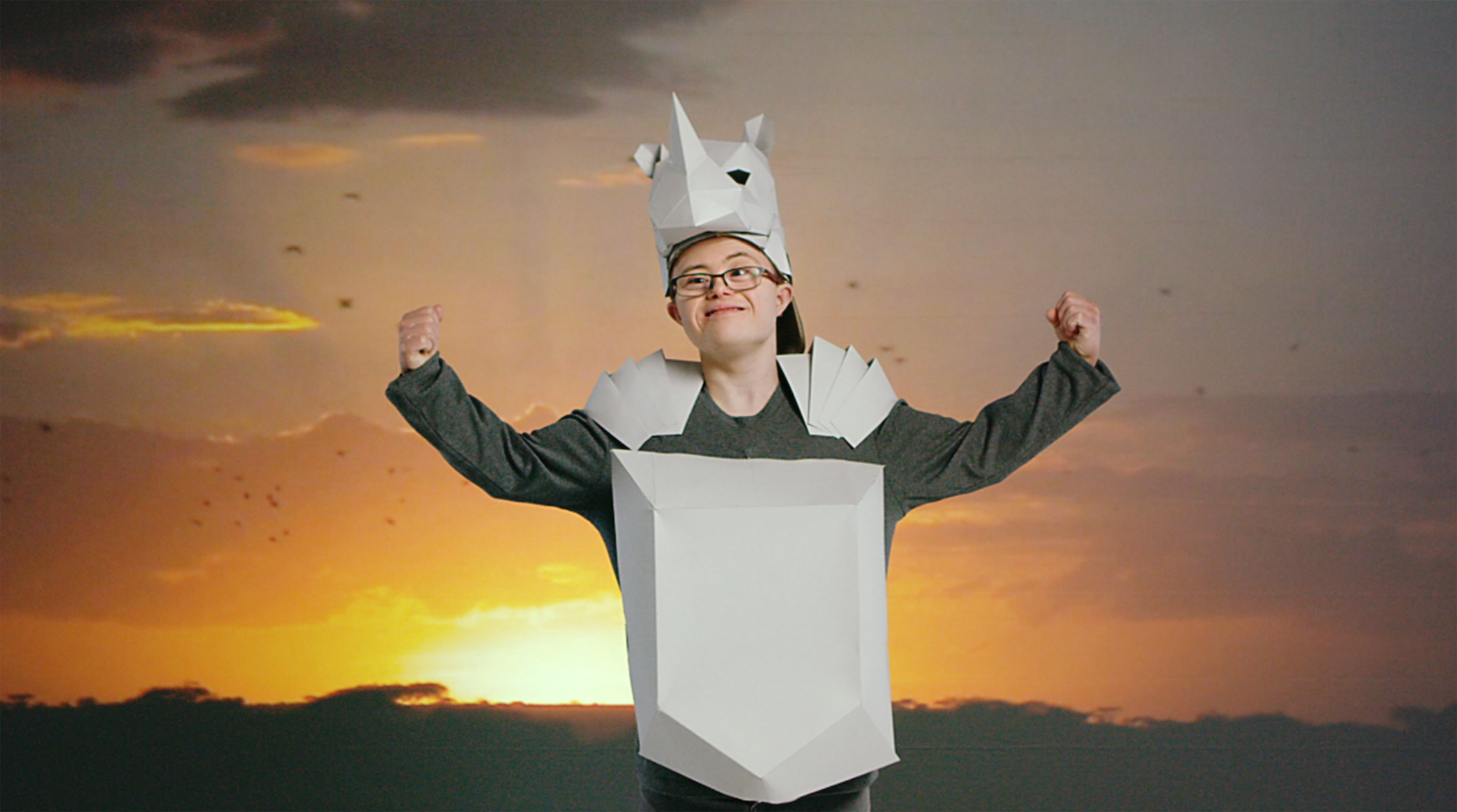 Additional posters, billboards and pre-roll videos all direct viewers to EndangeredSyndrome.com where they can learn more information about the campaign and application to the IUCN, spread awareness and donate to the CDSS.

“We wanted to find a provocative way to raise awareness around the need for funding and support for this incredible group of people,” says Nancy Crimi-Lamanna, chief creative officer of FCB Canada. “We are proud to be partners with CDSS in this effort and hope the outcome is more protection for people living with Down syndrome.”