Epic BC Ad Wants You to Find the Wild Within 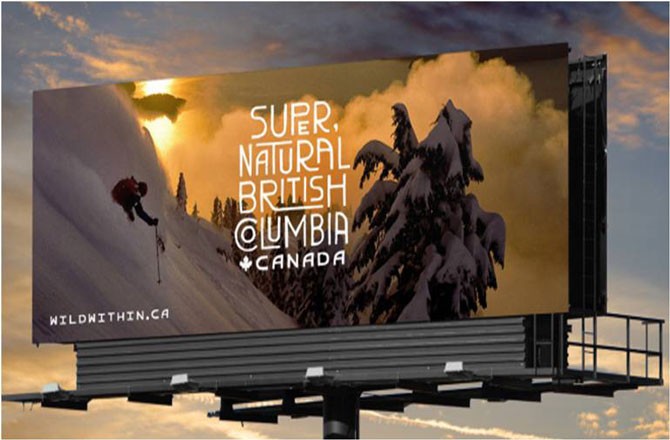 If you’ve been to British Columbia, watching the heart-tugging video “The Wild Within” will make you want to board the first flight back out West. And if you haven’t been there, it’ll leave you planning your next vacation.

That’s just what the team at Destination BC hoped would happen when they released their new ad campaign this week aimed at boosting tourism to the province.

The three-minute video, developed by DARE Vancouver, focuses on BC’s grandiose natural beauty, accompanied by a pensive voiceover that underscores the long-running “Super, Natural British Columbia” tagline. The music was handled by Vapor.

The rebranding effort took about a year, and was spurred by research done in conjunction with the Canadian Tourism Commission. The research concluded there was opportunity for marketing growth among visitors from California, Asia, Washington and Alberta — but it was research from resident surveys that greatly informed the direction of the new campaign.

“There’s a lot of pride coming through from the residents. They love the idea of trying to translate how they feel about this place,” says Dick Hadden, president of DARE Vancouver.

“There was a finding that surprised some people…this line that’s been knocking around for 30 years. ‘Super, Natural British Columbia.’ That line still had a lot of heart domestically and internationally, so that’s what the concept became — building on that line,” he says. “It’s been synonymous with BC for that long, so the objective was to find a way to reinvigorate it.” 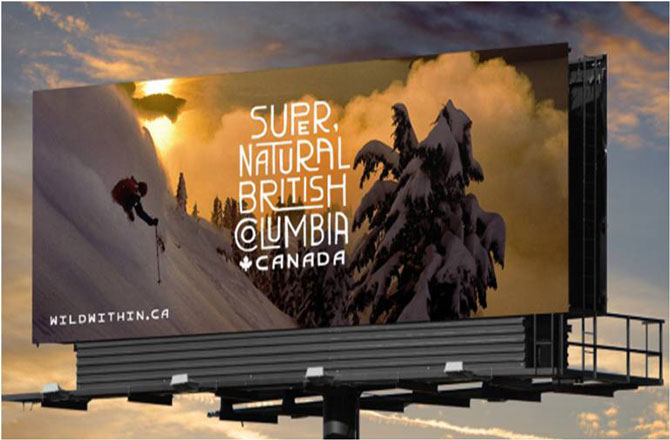 Sticking to the essence of BC's brand was key in further developing the sense that the province is a must-see place, says Marsha Walden, CEO of Destination BC.

“What we really want them to feel is a promise from us that they’re going to feel a sense of inspired exhilaration,” she says.

Canadians who have the money for long-haul travel tend to fly to foreign destinations instead of staying in their own backyard, Walden says. "To revitalize the 'Super, Natural,' we needed a stronger sense of the iconic experience you will encounter here."

The target audience was not only these Canadians, but also international travellers who are affluent and go on vacations without their children. They tend to be 50+ in age and have a zest for travel over tourism. 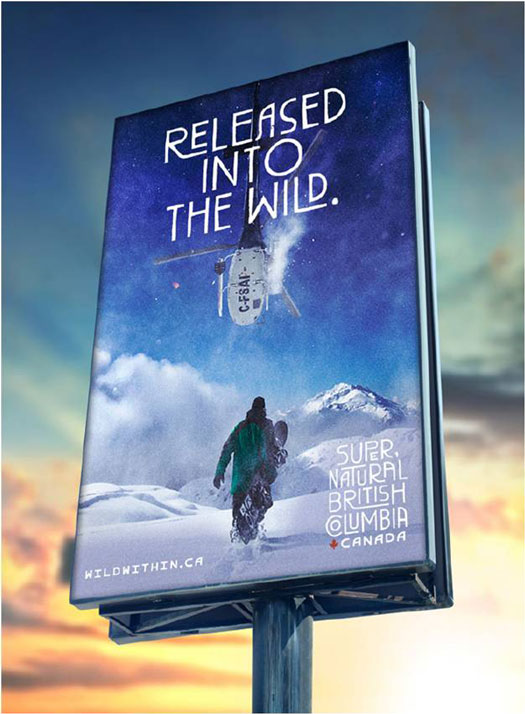 “Not only do these travellers have a deep appreciation for the natural environment, they’re interested in cultural explorations of people and locals. They’re more free-spirited, and want to completely immerse themselves in the destination,” Walden says. “They live in the moment. We are really zeroing in on those that have a fundamental appreciation for nature.”

Appealing to those viewers' emotions was the most significant challenge in making the ads. "We needed to capture that in a way that spoke deeply to the audience. It needed to be emotional in order to create a greater sense that BC is a must-see place," she explains. 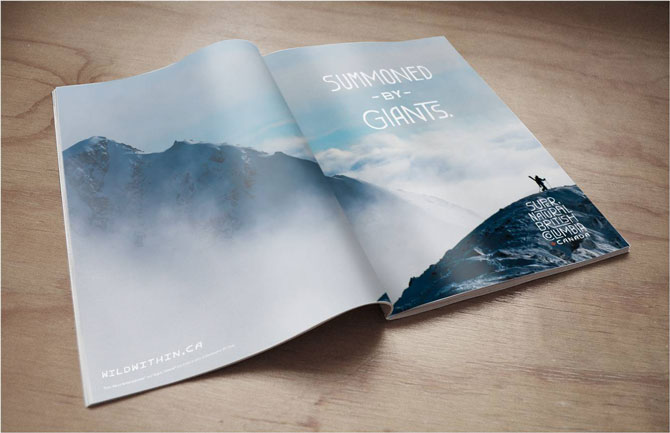 “It’s quite a departure from the programs we’ve had here,” Walden continues. “Our previous campaigns tended to focus on a long checklist of what you can see and do in BC — things that, frankly, you can do in many places. That wasn’t the magic of BC. The mystery and the majesty is in those intensely raw experiences we can offer.”

The brand will be deployed first in Destination BC's winter ski campaigns on TV, magazine and out-of-home, running in Washington and Ontario, followed by social media and advertising activations.

Walden points to the quick emotional response (the campaign was trending on Twitter within the first 24 hours) as evidence for the ad's resonance. “We’re pretty convinced it’s going to do some great things for our market,” she says.