EVERYBODY IS NOT CREATIVE

I have a confession to make. At one time I actually stood in front of people and said, “everyone is creative.” It seems bizarre to me now. And I can’t believe those words actually came out of my mouth because I don’t believe a word of it. I regret I said it. 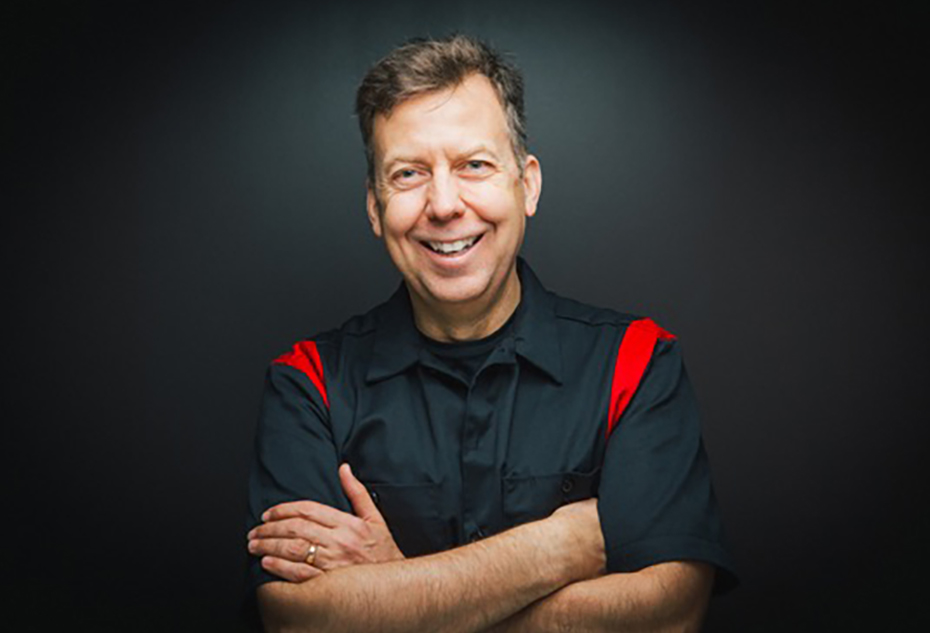 Dave Stubbs is a freelance creative director and copywriter. He also works on new business & marketing at JobBliss.

I was trying to ‘collaborate.’ Trying to make everyone feel like part of the team. That’s my excuse and I was wrong. So, this is my very public apology for helping ruin our industry. But maybe I can help to fix it.

Everyone isn’t creative. It’s like how everyone thinks they’re funny …  but they’re not.

This isn’t going to be politically correct. I expect some people will be offended. And I’ll probably get called out in social media. But it’s time we had a frank and honest discussion about creative people, the way they fit into agency life and their changing role in today’s creative industry. Spoiler: it’s not good.

Everyone isn’t creative. It’s like how everyone thinks they’re funny … but they’re not. You might come up with a great idea or a clever line now and then. But that’s not what it means to be creative in our industry. Being creative means making something out of nothing and making it look easy. In fact, I think the expression ‘everyone’s creative’ is dismissive. Fundamentally, it means, ‘everyone’s opinion is valid’ because, after all, if everyone is creative then there’s really no right or wrong. The expression itself exemplifies a real lack of understanding of the skill and effort that goes into the creative process.

The creative process is at odds with the creative business model. In a drive to lower costs and increase billables our industry now sees ‘creative’ as a necessary evil.

The people who come up with creative solutions are a different breed of person. They’re eccentric and live to solve big challenging marketing problems. You know who they are … copywriters, art directors, designers, illustrators, programmers. Those out-of-the-box tinkerers and mischievous dreamers. The rule-hating malcontents who always want their own way. Well, there’s a great reason for that. Their opinions are formed by years of experience and hard lessons learned. Have you ever sat silently, for hours in a room packed with people furiously thinking and hoping for someone to say something - or anything - that will spark an idea? Or spent days staring at a blank page as a deadline ticks closer only to have the perfect headline appear in the shower? Creatives know what that’s like. That’s why we’re different.

And this is the nut of the problem. The creative process is at odds with the creative business model. In a drive to lower costs and increase billables our industry now sees ‘creative’ as a necessary evil. An expensive ‘resource.’ It’s a situation where the ‘insert brief, schedule check-ins, get approvals, and move into production’ approach is fostered. Oh, and always get it done faster than the last time. In this scenario the quickest solution at the lowest cost, fewest headaches and the least amount of risk often becomes the approved approach. Unfortunately, in a world where any old idea will do the expression ‘everyone is creative’ has become the newest agency mantra.

Now, I don’t want you to think that other people don’t contribute to the creative process, because they certainly do. It’s just that the act of repeatedly conjuring up winning ideas isn’t accidental. The people that can do it over and over, every single day, week after week, year after year are unique. And it’s because they’re inherently different that they’re at odds with the system. It’s why creatives are often dismissed as reckless and ‘a bit crazy.’ I say it’s time to embrace the crazy. Break the rules. Toss a brief out the window. And please, start saying “no” for a change. Because being creative means being different.

So, what’s the solution? Well, the creative industry needs to re-discover what it means to be creative. We need to find better ways to value creative output. We must stop pretending that everyone is creative and let people with artistic abilities actually solve business problems. And it’s time for creatives to step up, take back the word ‘creative’ and truly own it. No apologies.